The investigation stems from a five-part series by Sports Illustrated in September that alleged improprieties in the football program. After the report, Oklahoma State appointed Charles E. Smart, a former NCAA official, to conduct an internal investigation. That investigation is nearing an end.

A statement from Oklahoma State says The inquiry continues, and it is hoped that it will conclude within the next few months. The university anticipates releasing a report after the NCAA concludes its process. Since it is an ongoing inquiry conducted in cooperation with the NCAA, the university is unable to comment further at this time.

After the SI report, Oklahoma State president Burns Hargis announced the hiring of Smrt to conduct the internal investigation.

Oh the irony of ESPN misspelling smart in an article...

Mike Gundy upon hearing of the investigation

the best part of the rant is when he starts with, "This was brought to me by a mother. . . OF CHILDREN"

Ugh wasn't this like a year ago? The SI article was poorly researched at best, with only spotty stories from some people, which were contradicted by others. This isn't going to go anywhere.

Yeah, the fact that there are only 7 posts in this thread is the real story. We all know how this story ends. 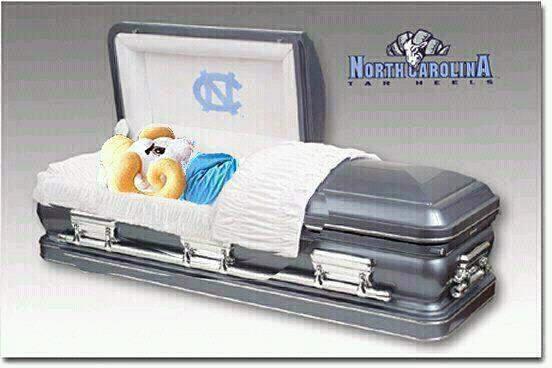 I'm sorry, but anytime I see Okie St mentioned I always think of the Gundy rant

That is what Gundy should be ashamed of.