Welcome to Six Pick! The only place on The Key Play where we remind you to secure your helmets at all time so they are not ripped off your head and used to assault you on national television after you punch a guy in the giblets.

Let's start off by admitting, I, NerdMagic, your beloved leader, made an oopsie last weel. I had the wrong line for the VT v Wake game. BUT! I was closer than Vegas. maybe I should make the lines from now on? Maybe I should take the power? But for now, everyone will receive a point for the game as I feel I baited a lot of people into picking wake. Like, a lot of you. I have updated results on the spreadsheet but need to transfer them to the main page (takes a lot of time doing it by hand). Week 10 had two perfect scores, congrats hokie07ME and SmittyVT. Week 11 had one perfect score from JetBlckFastAttck. This also marks the first time a pick was wrong but a perfect score was still achieved (to the best of my knowledge, I don't research at all).

NOW FOR THE GAMES! 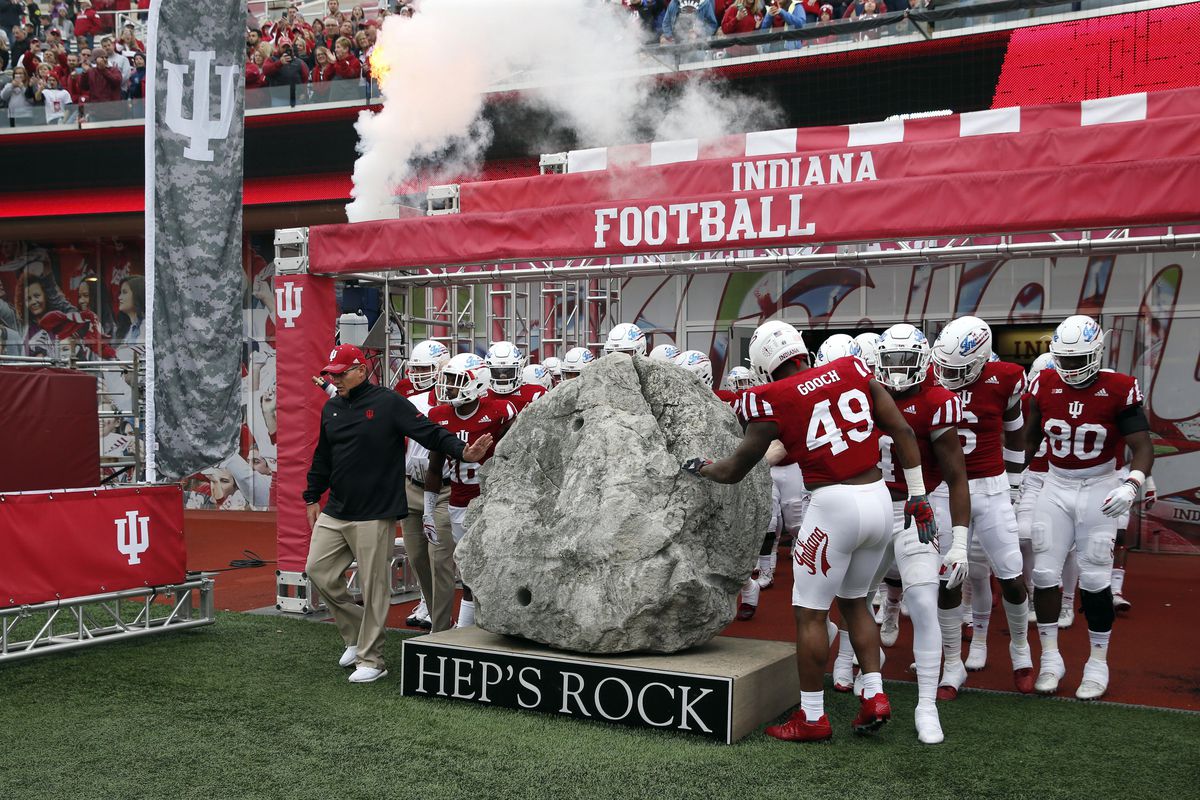 Nerd Fact 1: The dream of 9WINDIANA is still alive and well.
Nerd Fact 2: Not a single picker on 247 went against the spread.

Pick: I must go against the spread. HOOSIERS show Penn State they are the daddy.

Nerd Fact 1: Baylor is sitting at 9-0, in a P5 conference and is sitting at 13 in the CFB Playoff Rankings.
Nerd Fact 2: Oklahoma has looked shaky at best recently and is at 10.

Pick: I think Oklahoma rights the schooner and wins by a pair this week. 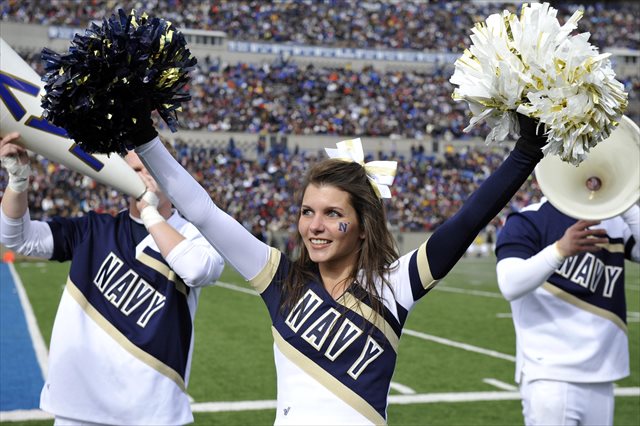 Nerd Fact 1: I apologize for all the Notre Dame games recently, they've just had fun matchups.
Nerd Fact 2: Navy is still one of the biggest question marks in all the NCAA to me. Are they good? Maybe. Are they terrible? Probably? Who the hell knows. 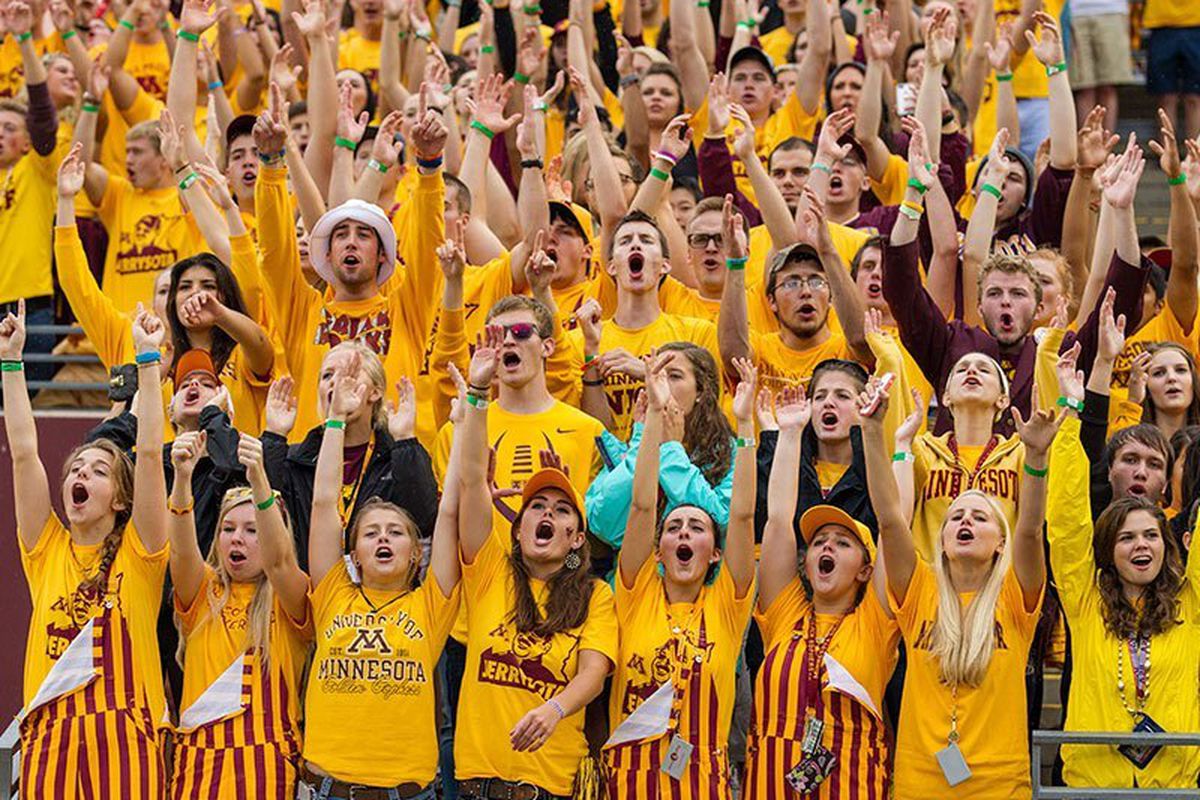 Nerd Fact 1: I triple checked this line to ensure it is correct. Once for each point.
Nerd Fact 2: I would have called you a liar if you told me that a 9-0 Big Ten team who just upset Penn State the week before was ranked 8 in the CFBPR behind two PAC 12 teams.

Pick: It's gotta be Minnesota, right? Iowa is good but there is no way they should be the favorite. 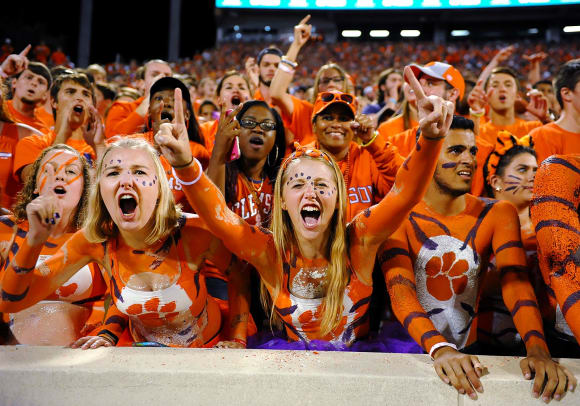 Nerd Fact 1: I originally thought this game was a layup for the Deacs to cover forgetting that deep threat Sage Surrat will not be in action.
Nerd Fact 2: Clemson needs to smash this game as they are dangerously low in the CFBPR despite winning constantly.

Pick: I think Wake covers by keeping it a 28 point game. 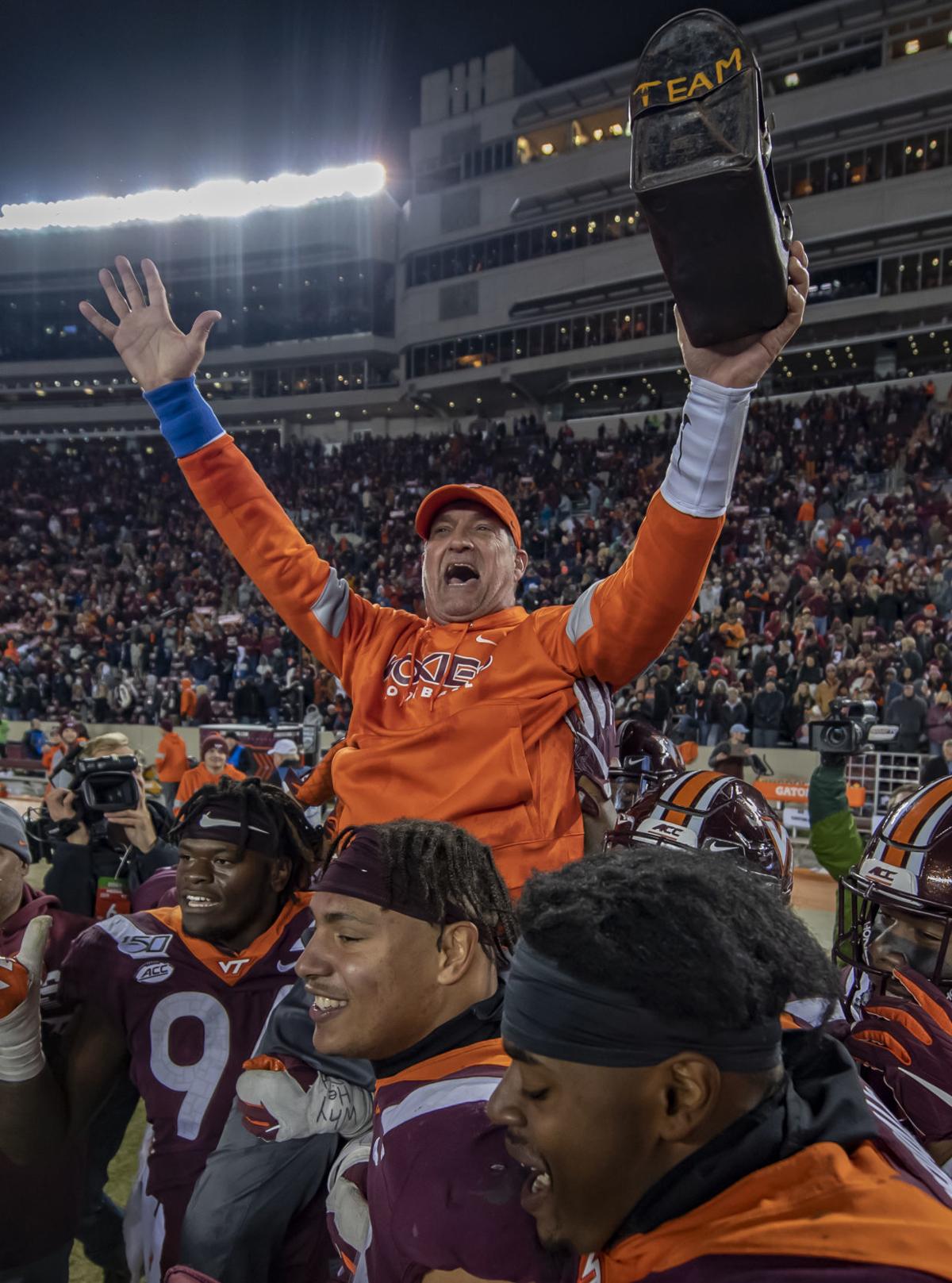 Australian for beer. American for defense.

That's all folks. Nerd out.

Minnesota's kicker cost me a push with the missed XP... Thanks bro

Can we see the updated standings?

Will update when I get home. Pinky promise.

I missed last week unfortunately, but you can just pencil me in for a perfect week when you update the standings
;)

It's updated! I had a hot date last night (well, a date). ACowne63 and HokieJoe11 in 1st with 40.5 points. 2nd is a tie between JoseTheGuy and OHokie at 39.5 points. 3rd is between yourself (07Hokie) and Brickhaus at 38.5 points. 5 additional teams are 1-2 points off the podium at the moment. Spreadsheet linked up top has all the numbers.

Going to Philly Sat morning, and picking up some

before rolling to the Billy Corgan show.

Indiana v Penn St (-14): Because nothing is more Indiana than always keeping these games closer than they should be without ever actually winning one.

Oklahoma (-10) v Baylor: Because Baylor is the most fraudulent undefeated team in the NCAA

Minnesota v Iowa (-3): This feels like a close game. I'll row the boat with Fleck.

Wake Forest v Clemson (-33): Clemson's gonna get bored and put in the backups from the baseball team by the 3rd qtr. Give me Wake to keep it within 30.

I'm just here to say that VT -5.5 is the most disrespectful line I've seen all season.

NLions- They won't be looking ahead

Bears- Sooners win a close one

Irish- Maybe Irish lose to USC but not this week.

Hokies- GT is playing better but to not have to worry about the triple option....😁

I fell asleep before sending these last night and just realized it now, so I'll skip the Indiana-PSU and Navy-ND games. (FWIW, I took PSU and ND)