The head coaches of both programs — in this case, Pat Narduzzi and, while unnamed in the report, Kevin Stallings — allowed non-staff members to perform coaching duties, resulting in the program exceeding the number of permissible coaches.— John McGonigal (@jmcgonigal9) February 20, 2020

The NCAA and Pitt have announced a negotiated resolution agreement in regards to the coaching violations.As a result, here are the penalties for both programs. Mostly minor stuff. pic.twitter.com/BjRBDVSObL— John McGonigal (@jmcgonigal9) February 20, 2020

Imagine dealing with sanctions because you had a coach cheat and still deliver a dogshit program like Kevin Stallings' Pitt teams.

That third down could have been a dagger if the corner hadn't noticed that the wide receiver was isolated by himself. Heady play before the snap.

Yes, that was Stroman.

If the non-staff members were coaching then this should be viewed as a player safety issue and should be a larger issue.

(Seriously asking. Not the normal "Are you joking" tone of condescension.)

No. I didn't read in depth into the report other than people that aren't coaches were acting as coaches. There is no information about the qualifications about those people. If the non-approved coaches were instructing college kids incorrectly then that could be a player safety issue. Such as teaching poor tackling techniques such as spearing.

That should be taken very seriously and investigated.

Sorry so late with this... but yeah...trust me, dude. They're coaches.

You just hate to see it

Shane Beamer is on line 1.

I keed I keed

Imagine having more coaches than permitted and still sucking ass.

The NCAA norm of letting you pick your own punishment seems to be really turning into a big old nothing these days.

We're starting to see punishments like "you have to promise not to check ze tweets of recruits for two hours, carry on."

That said, this as much of a non-story as NCAA sanctions can get. They're getting a slap on the wrist because what they did is almost laughable to even call a "violation" 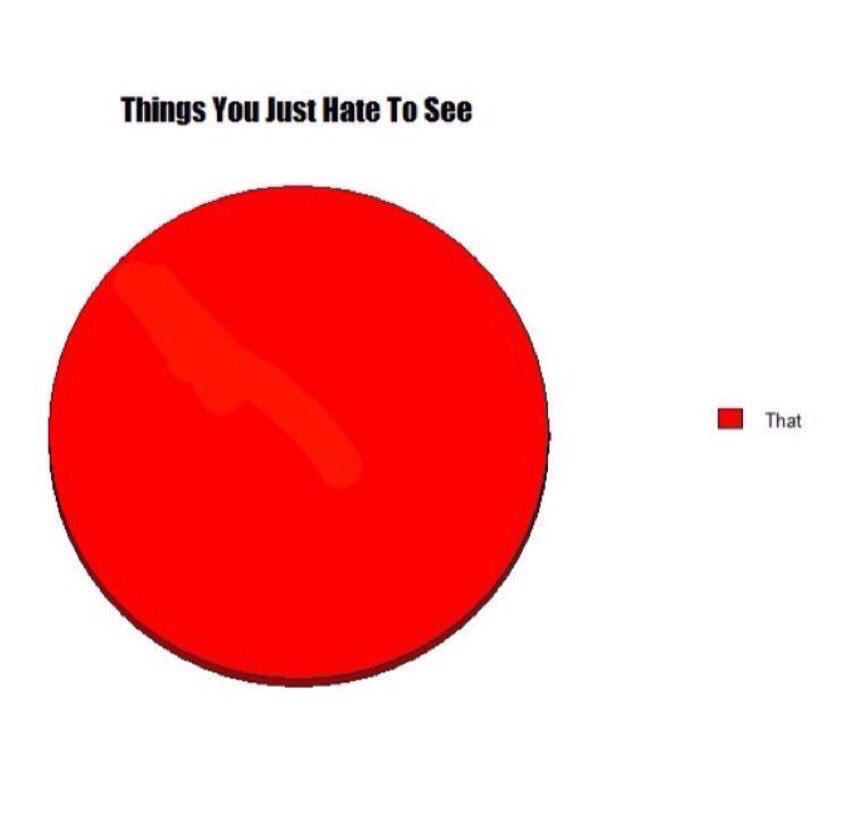 Why is there a smear of a different reddish color in there?

Someone touched it before the paint dried

Hmmmm.....I wonder what Penn State did?

And give them credit for that