Welp, here we are. On the cusp of the meat of the 2020 college football season kicking off. And it wouldn't be a season without a Six Pick!!!!

I've created the league back in CBS for ease of tracking scores. Picks are due 5 minutes prior to kickoff each week. I think I can keep up with it well enough to get the games selected each week. There might not be a huge write up each week, but the games will be on CBS for the picking.

If you didn't get the email inviting you back, here's the link to sign up.
Link for Six Pick on CBS
Simple. Pick the 6 games listed on CBS, against the spread. I've set each one in the first week mostly off draftkings, and kicked them to .5 if needed so there will not be any ties. I hate ties. The NCAA hates ties. No ties! (Insert a certain pic here...you know which one...)

All games for this week are on Saturday as well...so no tricks on Thursday...this week.

As tradition stands, it's all about the beverages. I have a few Focal Bangers left that a buddy brought back from Vermont a few weeks ago. Saturday looks like a prime day to polish them off. And work on the pre-Hokie-season of college football Hokie Nation!!! Edit: And if you could use your TKP screen name for CBS, at least the pickem, it will make it easier for posting perfect weeks and leaders throughout the season, instead of using governments and all.

I had to remove that one...sorry. Had 7 because it was jumping around and "bad gateway"ing on me.
Try it now. There should be 6 on there.

Fixed and picks saved! I already had plenty of good beer. Thanks for setting this up.

link is for a giphy page

And updated above. Lo siento.

Wake is free money. I don't care how depleted they are. Clemson doesn't beat them by 61.

I'm not gonna do the CBS thing, probably. But for posterity, I'll do my picks in the threads anyway just because.

Syracuse @ UNC (-22.5) - I think the weirdness of this off-season will lend itself to either lots of blow-outs or lots of unexpectedly close games. Not sure which, but I'm going with the latter this week. I think all the turmoil in the spring/summer could lend itself to a more even playing field. We'll see, I guess.
Duke @ Notre Dame (-20.5) - see above
Arkansas State @ Kansas State (-10.5) - I haven't the foggiest of clues
Georgia Tech @ Florida State (-12.5) - I think GT is more likely to be ready for this game than FSU. They may not win it in the end but I think it'll be closer than we'd think.
Clemson @ Wake Forest (+60.5) that is NOT a typo. SIXTY and a hook. - Again, I think it'll take Clemson a few weeks to really get rolling after the weirdness of this off-season
Western Kentucky @ Louisville (-12.5) - I don't really know but maybe this will be an embarrassingly close game.

I think you pulled the posted total for the Clemson-Wake game:

shizzzzz....you're right.
and now it won't let me back in to change it. bad gateway.
we'll just have to roll with the 60.5 this week. consider it a gift.

Watch Clemsondrop 75 on 'em now in a blowout, lol

Use your TKP screen name for CBS. Makes it better than using governments...

Thanks for setting up again! Joined!

Choice for the week:
With weather being cooler this weekend in VA, and college football being "back," I'm going with the best pumpkin ale out there. 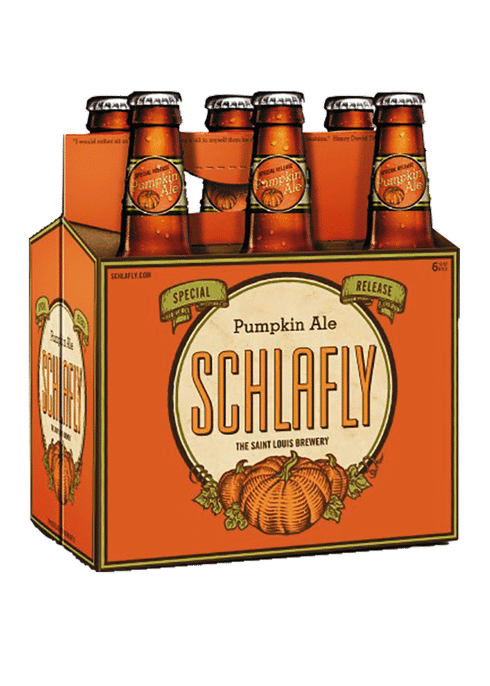 Thanks for setting this up. I'm in.
Southern Tier Pumking Nitro for me this weekend...while supplies last at my local package store.

I have like 8 TIPAs in my fridge and very, very rarely dome them myself, so I will need to find someone to share with ...
Equilibrium 3Sigma (10 % TIPA) - pours a very a milky and bright orange with a frosted rainbow melon cake nose. We find flavors of tropical citrus, assorted melons and passionfruit with a balanced dose of sweet vanilla cream. This creamsicle like beer has a decadent mouth feel with a velvety like #EQJuice finish. 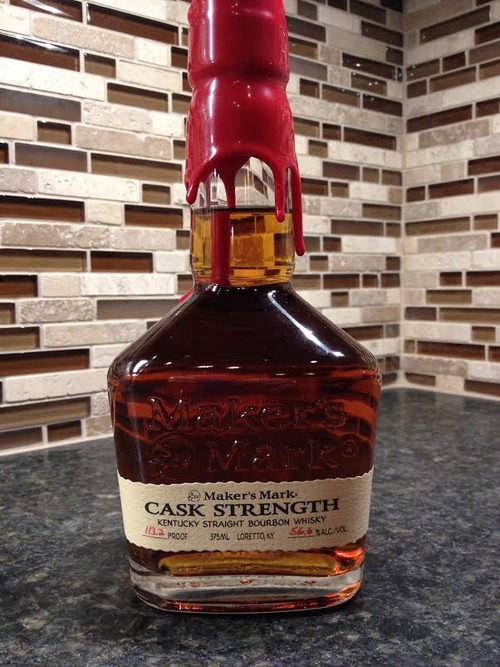 Also, been in that brown water lately. Maker's Mark Cask is damn tasty straight neat and this month in the commonwealth $10 off. Give me that over Blantons any day and now for $17 less.

I wanted to get some of this, but alas with the distancing I would HAVE to drink them myself. I know, first world problems, right? Well, missed out on them, which is ok considering what the local store was charging. And then add the great state of Murland's 9% tax...ugh. At least I'm close enough to Dewey Beer that I can get what I want from them for the most part without too much hassle.

I get quite a bit of EQ. They are good, but make too many damn TIPAs, lol. 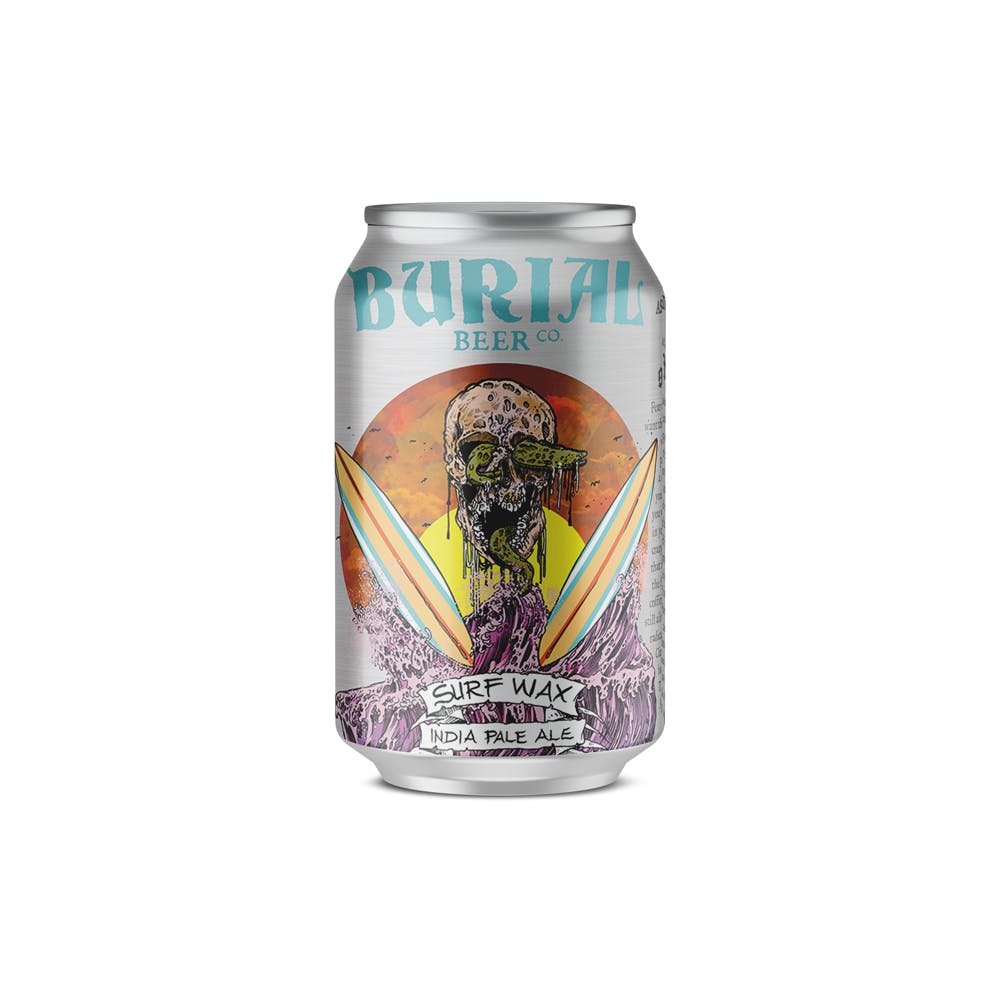 I changed my name in the account settings, but it didn't carry over to the pick 'em. Does anyone know how to remedy this?

Bumping to remind everyone to set up your CBS account and get your picks in!