Rules reminder (changes in italics)
- Pick one team each week. If that team loses, you're out. If that team wins, you move on to the next week. Ties are considered losses, and that participant is out.
- You can only pick each team once.
- If you're the last one standing, you win.
- If you haven't picked by the time the first game to be played that week has started (e.g. the Thursday night game, Bills at Rams, for week one), you can still pick, so long as you pick a game that hasn't started yet.
- If all remaining participants for a week lose or tie (i.e. nobody's pick wins), then that week resets, and those participants move on to the next week.
- You may change your pick, so long as neither your old nor your new picks have started their games. This must be done in a new comment, not by editing your original comment.
- When the game resets (as is happening this week), all previously used teams are available to be picked.

Please make your picks for Week 10 as a reply to this comment.

Bears over the Lions

this is bold, I think

I'm just going for it lol. I'm always amazed the Bears are able to be competitive, but they always are!

Well, they were certainly competitive. Tough loss though 😪

Updated. Yet to pick: hokiespalante

Completely forgot to do this, as I'm on vacation now. Can somebody handle this for weeks 11 and 12? 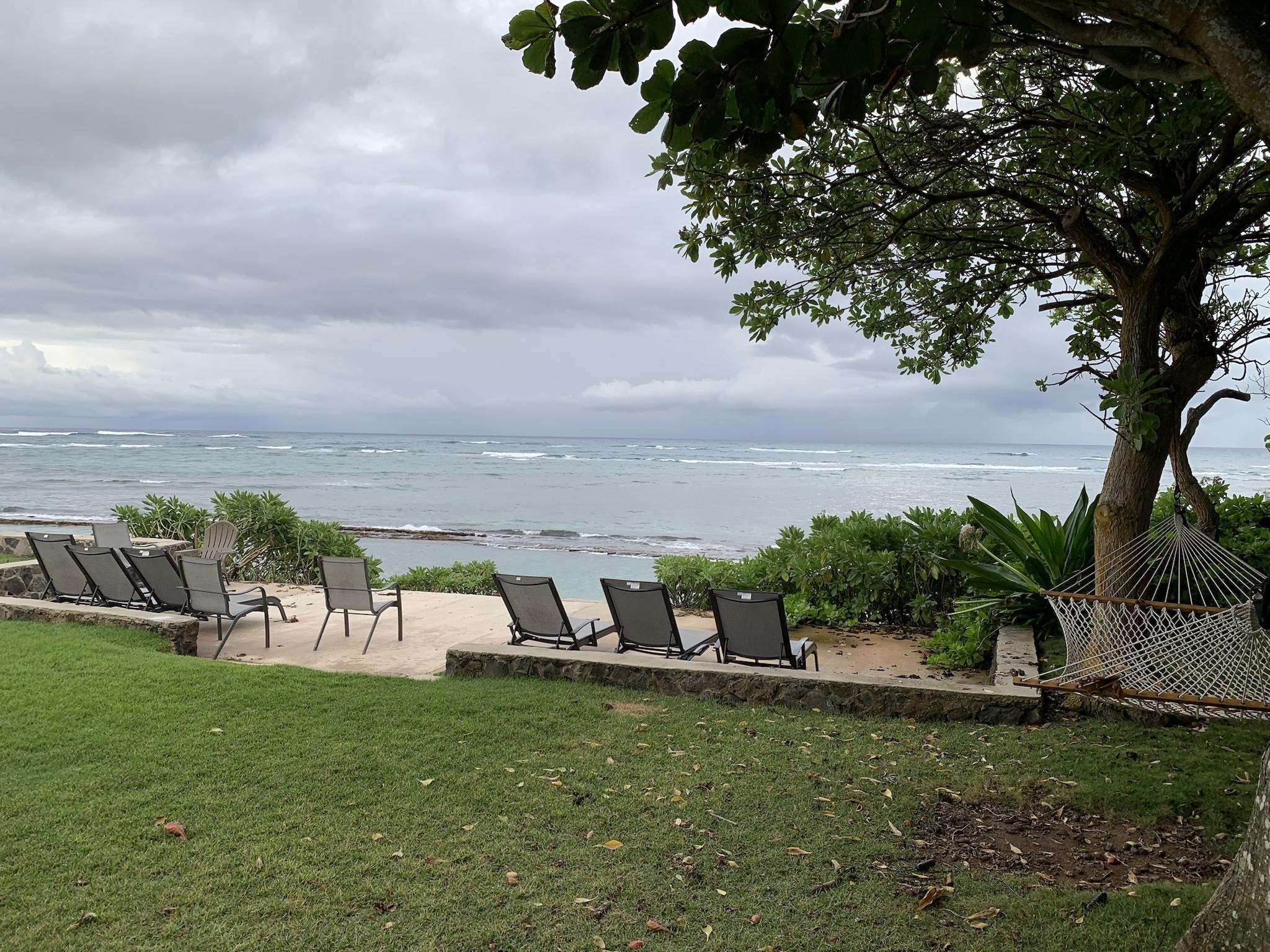 You all have my most abject and humble apologies.

Edit: If anyone is curious, the pic is from our rental house in Laie, HI. Aloha!

Why don't we all just post our picks here. There's only seven six of us, so I can keep track here until LBT gets back.

Note: the Browns @ Bills game has been moved to Detroit due to 4 feet! of expected snow in Buaflo. This is now more of a home game for Cleveland sorta....

Fireman took the Bills above. I'll take the Ravens. If this sounds good to you all, just post your picks as a reply to this message.

All set...6 unique picks. This should be Interesting. There's also a direct head to head between hokiespalante and 07Hokie.

Sorry bud - you already used them :(

oh, snap. My bad - I totally missed that LOL. Still waking up

No worries - Eagles it is.

Happy to help. Sorry I'm not savvy enough to do the fancy table, but this will work for a couple of weeks til you get back. you can update the table then. Enjoy your Vacation!

The Bears (my pick) lost last week, so alas I am dead.

Oops, I thought we all won. My condolences. I'll remove you from the list for this week.

This is still going on? I haven't checked it in at least a month. Can't believe no one has not picked the same team more than once.

we restarted after everyone busted

we restarted after everyone busted Little Bobby Tables won

I'm turning this right back around for week 12 because there's 3 games on Thanksgiving, and I'll be pretty busy Wednesday too. ..

Hope everyone has a great Thanksgiving!

Going for the swimming mammals against the Texans.

Give me Dallas this week.

Thanks. We are all set now.

With my luck I'll wind up winning neither 🤪

It's been fun. 1 point is killer. I'm impressed the Jags pulled it out

What happens if playing this game had gone on from beginning of season and someone ran out of teams during a bye week?

And even then, plan better