Buzzketball's Dangerous, and ready for the ACC

By putting down the Irish, the 10th ranked Hokies showed that they're going to be a problem for the rest of the conference. 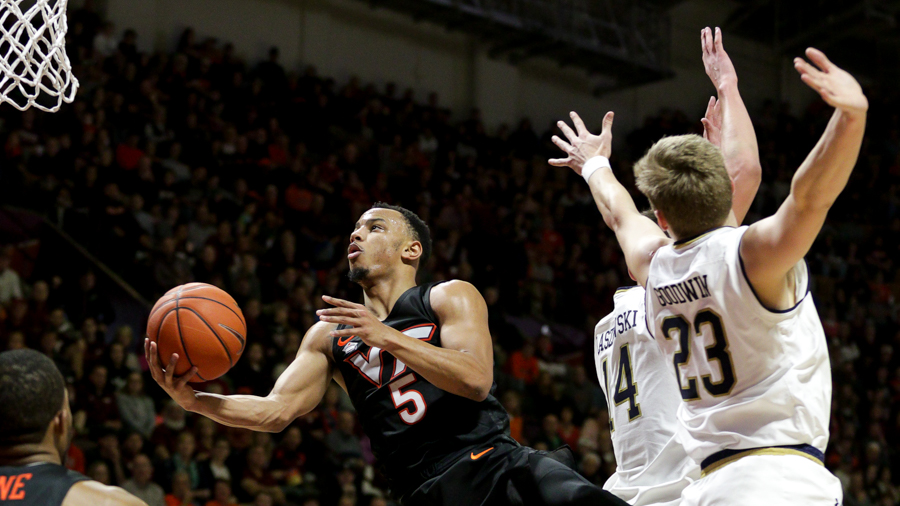 Notre Dame has haunted Buzz Williams during his time in Blacksburg.

After drumming a bad Tech team in year one, the Irish escaped the Hokies by half an inch in 2016:

In 2017, Buzz's squad—striving to prove themselves as a legitimate tournament team against a top-20 Irish squad— fought back from down 13 mid-way through the second half, had all the momentum with a chance to tie it late: