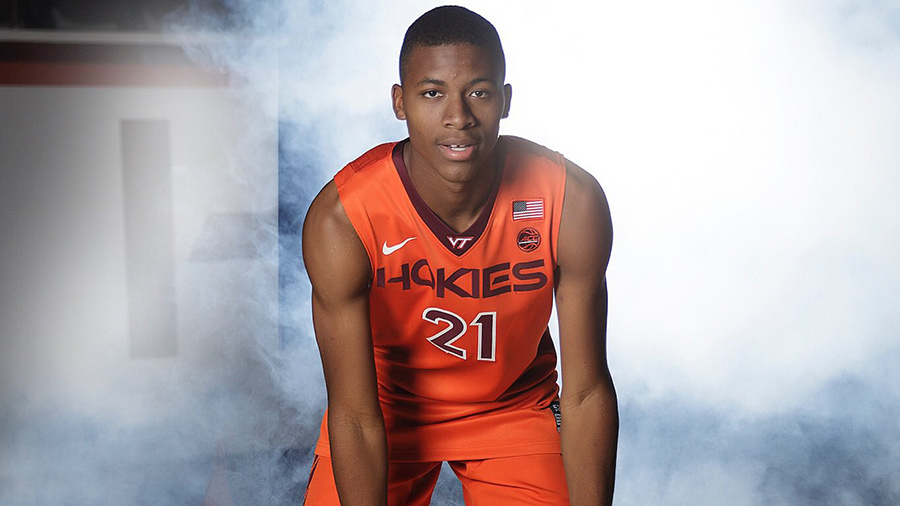 "Coach Buzz (Williams) and the whole staff came to my house and just basically told me flat out that they would love to have me," Nolley told D1Vision. "They feel like they can push me not just on the court, but off the court as well. The want to help me reach my dream of making the NBA."

Buzzketball has been in hot pursuit and ramped up their efforts over the long-day months. Nolley noted to Rivals both Christian Webster and Williams attended all of his games over this summer as well as called each day.

Nolley eliminated suitors bracket style throughout his recruitment. He originally opted for the Bulldogs over the Hokies on October 7. However, he backed off that pledge a day later.

Hope we can keep him more than a day

I'm sure Buzz is not going to ingore him now that he's committed. I bet he will be part of recruiting others.

Great for the program!

Fantastic. How the heck are his measurables that different from site to site? 3" difference and 30lbs?! Were they taken at different points of his HS career?

Maybe he has Bucky Hodges syndrome. Every time his name is mentioned he adds an inch of height and 3 pounds of muscle.

The second coming of Manute Bol at this point. (RIP)

One of the most inspirational people ever . Loved that guy

Wow. Rivals has him at 6-7 205 and everyone else has him closer to 6-4 175. That is a huge and noticeable difference lol I really like this kids film. Smooth scorer. Looking forward to seeing him in a Hokie uniform.

He keeps getting better and better!!

Man this is great news! He is going to be the crown jewel of this recruiting class and we need another 6'7' athletic wing that plays above the rim. Now if we can grab a 4/5 player like Flo Thamba and maybe another guard based on scholarships left, we will be set for this year!

Someone add Zion Williamson to our cart and we'll call it a day.

So if Landers throws up or grabs an alley-oop is it called a Nolley-oop?

Glad we landed him.

i think if he throws up that's called a ohhh nolleyyyy

Love it! Welcome to Hokie Nation!!!

Sorry for my rude comment. This community deserves better

Leg for the edit.

That was not necessary - I hope you will remove your comment.

Don't know how to. I did edit it

Seems like the classy thing would be to not mention it. 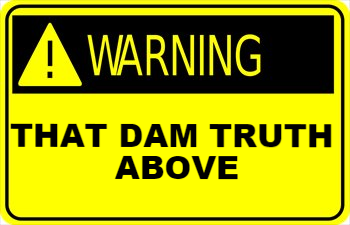 isn't this the time where someone follows up with "You're 100% right" and that person proceeds to get downvoted to oblivion as well?

Sorry for the original post......don't know how to remove it so I edited it. Not the place to express my opinions on a young mans family.

Leg again because you did edit, for the right reason.

Pretty similar, but arguably better to have since there are fewer people on the court. Like football, a single 4 star on your team isn't really going to change anything, but add him to a team with multiple 4 stars like what we have with Chris Clarke, JRob, KJB, Bede, and NAW and we'll have ourselves a pretty damn competitive lineup.

The other difference, at least to me, is that most 5*'s in Basketball expect to go one and done. Getting a few helps, but long term success usually starts with building success and developing a few NBA players out of 4* players.

Better film and more correlation in BB. Rankings in FB are sorta all over the place (eg 3* olinemen are legit! 3* DBs not so much. 2* DLs are like 4* BB players too...its so fing coaching and system dependent in FB.)

Roughly the same (although with the skill/maturity variation between skill & non-skill positions in football, it's a hard crosswalk).

Making an NFL roster isn't really all that tough. We've had plenty of guys get drafted in late rounds and then only stick around for a year or two. Waaaaaay tougher to get drafted in the NBA considering there are only two rounds.

While the ability to make the primary league of their respective sports may be limited due to the roster size difference between the NFL and the NBA, I would say that a top 100 in basketball has a 70-80% chance of making a living playing their sport if they choose to versus 25-30% playing football. Way more options to make a living playing basketball worldwide than there is playing football. I would think that those that don't make good money either were significant busts or had serious medical/injury issues during their time in college. Otherwise, they definitely should be able to find a six figure plus salary somewhere. Even Malik Mueller managed to sign a three year contract with one of the better teams in Germany.

^Yes sir..... Even CJ Barksdale is still playing overseas. Not at Mueller's level, but Barksdale didn't come close to fulfilling his hype ha.

I have a friend that never played a game of D1 Basketball, went high-level JUCO and transferred to another high level JUCO and had agents all over him. He's made big bucks just going straight to Europe. He's making more than he ever imagined and keeps moving up. The HoopsWiz is right, hoops guys can make six-figures internationally and keep their careers much longer than the average NFL career...

Sort of off-topic, but also on-topic. With the departure of Allen and Leday(s), and the arrival of NAW and Bede, what are the realistic goals/expectations of this year's team? Is it reasonable to think we could go dancing again, or are we in line for a step back with a big push in the coming years?

The raw talent of NAW and Bede greatly outweighs that of LeDay and Allen, but the experience level can't be taken lightly. If NAW and Bede can translate their potential to tangible success before ACC play, there's no doubt in my mind that we'll be dancing

Don't forget the effort level of LeDay and Allen. More than a few times, they both willed our way to a win.

Nothing against those guys, but I'm hoping their effort level was more a product of Buzz's coaching than the players themselves

I am hoping for a winning season. I think we only go dancing if Clarke is actually healthy and plays that way.

In addition to NAW and Bede, we're bringing in Horne at F who is going to be critical for getting Blackshear some rest.

My expectation is that we're back in the big dance if we stay healthy. This team is deep and talented at the guard/wing positions which means whoever plays a lot of minutes will have really earned that time on the court.

Most rankings have us between 26th and 40th, so good side of the bubble.

Need to beat Iowa and Providence in OOC, no other opportunities for meaningful wins but the road game in Rupp.

Tough road games in ACC, .500 may be a solid season in conference.

Hello everyone, this is my first post, but I have been on TKP to keep up with the Hokies since graduating May 2016. I did a little research to figure out the actual measurements of Nolley and it seems that when Coach Webster played at Harvard he was listed at 6'5". So from the picture from Nolley's Twitter account about the home visit it looks like he may be a couple inches taller than Coach Webster. 6'7" may be a reasonable assumption for his height.

Welcome to our new Center.

I think you mean Tight End...

I think you mean QB

Great get, but can someone tell me how, in the highlight video, that very first play is not whistled a travel as he backs down the defender?

Never palmed or 'carried' the ball. Kept his hand well along the side/top. No different than running forward in a speed dribble. See guys all the time make it the full length of the floor in just 3-4 dribbles. This is no different. Just looks different because he's backing the guy down, but in no way is this a travel. His legs are so long that he is able to take multiple steps within the same dribble.

I'm not sold. I know it's never called anymore, but his hand seemed to be on the "southern hemisphere" on that dribble.

I'm definitely excited he's a Hokie though, travel or not!

I thought you might have been right so I looked up the rules myself and learned that I don't know anything about basketball rules.

Per Wikipedia, "it is impossible to travel while dribbling. The height of the dribble or number of steps taken per dribble is irrelevant." It also provides the language from several rule books that supports this.

Correct about "traveling" rule. The call for the bottom of the ball resting in the player's hand is officially called "carrying" but is sometimes referred to as "palming" the ball. This is also a penalty in college, but people often get it confused with traveling. Two different and separate rules,

I didn't watch the tape, but the number of steps you take in between dribbles is irrelevant just as you stated. Carrying was a major flaw in 90's era NBA and was rarely called, but it has been called much more often since then, especially in college. Clarke has been charged with it in recent years while at VT for example.

Ric how many stars?

Old recruiting thread pops up day after a blow out loss, way to give me a heart attack.

He's already signed his NLI so were good

This guy is repping VT hard. Great look for us!

Hughes starts their playoff run this weekend. They shouldn't really be challenged until the state semi's where they should face Brunswick. After that, it'll probably be Gainesville in the finals and that'll be a heck of a battle.

Nolley capped his senior year by putting up 34 points, 10 rebounds and six assists in a 85-78 state championship win over Gainesville. That gives him 3 state titles during his time in high school. We're going to have a heck of a player next year.