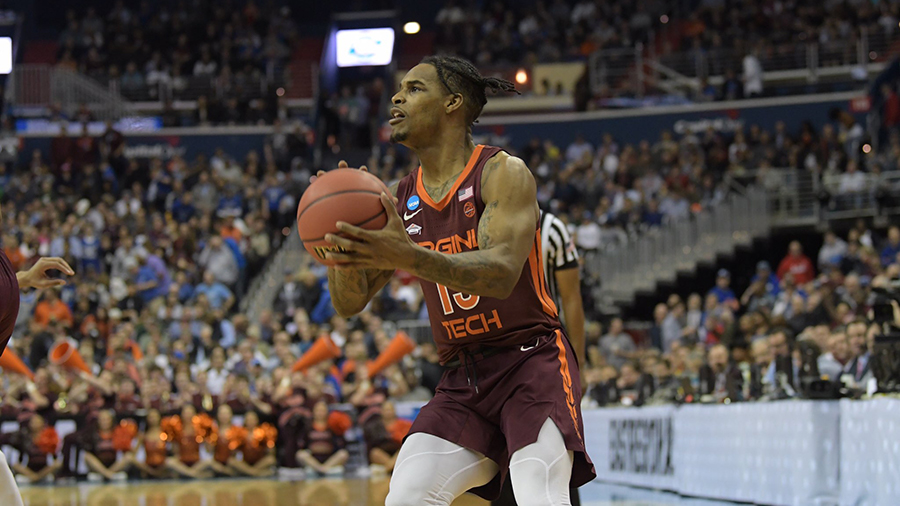 Film Evaluation: Mattheus Carroll is a Diamond at Defensive End for the Hokies
french60wasp, 06/02/20
9 hours (27)