OT Rick Moranis to come out of acting retirement

Alright, you'll have to allow me to tangent off for a second.

For those of us who grew up in the 80s, Rick Moranis was a staple in major movie releases. From Spaceballs, to Ghostbusters, to Little Shop of Horrors, to Little Giants, to Strange Brew, to the Honey I Shrunk the Kids series of movies, he was seemingly in everything during this time.

And then his wife got sick, and passed away in 1991. Afterwards, he made the decision to step away from acting and focus on being a single parent to his now motherless children. Absolutely heartbreaking and wholesome story, but now, nearly 30 years after his retirement, there have been whispers that he as thinking about returning to acting.

And now he is.

First of all, boo that its another reboot. But I'm glad he's back. Hope that he'll have the opportunity to get his own starring roles in some films again going further. He was so good back in the day.

I really hope they approached him for the upcoming Ghostbusters movie. How great would that be?

Everything I've read is that he's not in it.

But they haven't done any re-shoots, yet, and he's said in the past he would be interested if there was going to be a sequel...

From his Wiki page

In an June 2013 interview, Moranis talked about reprising his role as Louis Tully in a third Ghostbusters film and his disappointment with the sequel. Moranis said, "I haven't talked to Dan Aykroyd about it. Somebody he's associated with called me and I said, 'I wouldn't not do it, but it's got to be good.' You know, I'm not interested in doing anything I've already done, and I thought the second one was a disappointment. But I guess I'm interested in where that guy is now. I sort of see him as being Bernie Madoff's cellmate in jail. Both of them being so orderly that they race to get up and make their beds.

One can only hope to hear more about taxes, keys, and health food in another Ghostbusters movie 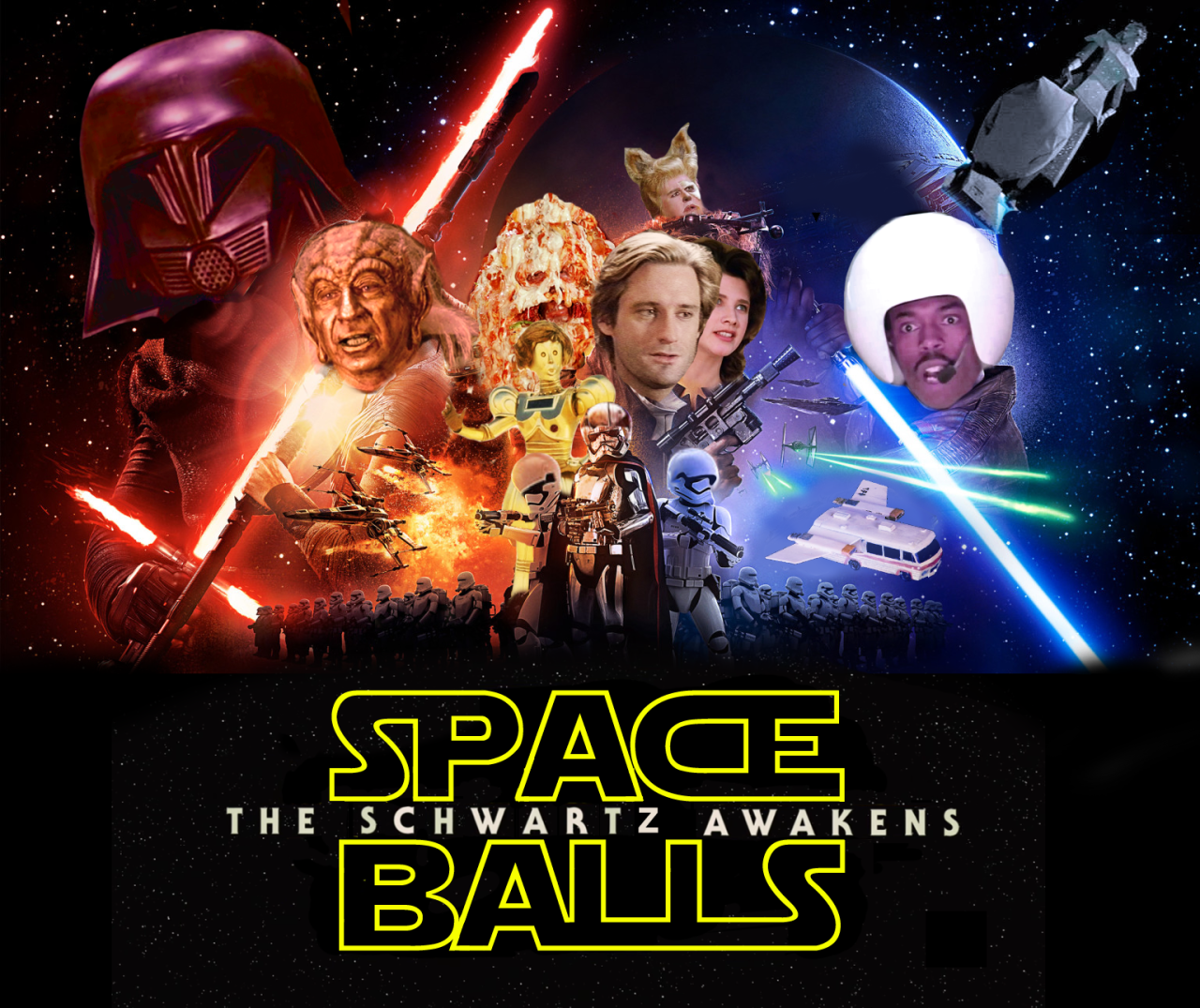 Not for Ghostbusters! Not for Spaceballs 2: The Search for More Money! Not for a Little Shop of Horrors reboot!

HISTK is what brings you out of retirement?

What the actual fuck, Rick?!!!

I guess somebody really loves Honey, I Shrunk the Kids.

Shrunken kids with a budget could be like the rejuvenated Jumanji.

I loved HISTK when I was a yoot. Its a shame the special effects didn't hold up over the test of time, and the second one was pretty bad, but they were fun movies.

Don't get me wrong, man. I absolutely love HISTK. Even now, I could watch it over and over.

That said, it doesn't hold a candle to Ghostbusters, Spaceballs, and LSOH.

HISTK was and is fun, but those were iconic.

At least for me, as a child of the late 80's and 90's, HISTK is just as iconic. The giant ants and blades of grass will forever be immediately recognizable without any of the actual actors in the shot. Right up there with Slimer, Stay Puft, and Dark Helmet.

As an aside: LSOH is a classic but I don't think it belongs in the same "iconic" group as Spaceballs and Ghostbusters. A lot more people I know have no idea what LSOH is compared to the others.

It is for me as well. And you're probably right about LSOH. But there is no way that HISTK, still being iconic for kids our age mind you, is on the same level as Ghostbusters and Spaceballs.

Only movie I enjoyed with Rick Moranis was "Little Giant." His other movies were meh with the exception of the first Ghostbusters movie. 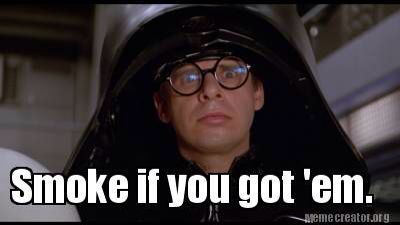 Until now, I honestly thought he was dead. 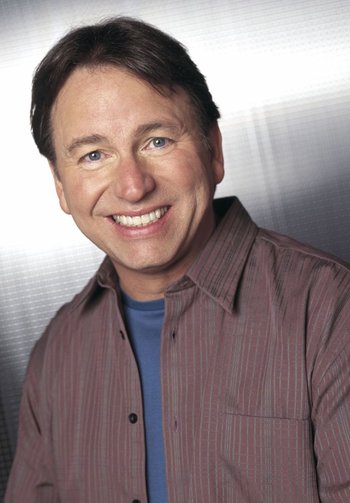 Ya bunch of hosers!

Space Balls 2: The Quest for More Money
Strange Brew 2: How did Max Von Snydow get talked into Strange Brew?