3-2 in the acc FAM, we are gonna cause problems

I'm going to enjoy listening to the radio guys in Raleigh talk basketball on Monday.

Mike Young is a legitimate top notch coach. Whit Babcock knocked this hire out of the park

For anyone who's not already onboard the CMY train, his postgame pressers area a MUST WATCH. Literally ZERO coach speak, he's just unabashedly himself, and "himself" is a guy who talks openly and honestly about his team and his opinions on them.

First question comes about how NCSU jumped to a 10-0 lead, and he was like "HOLY SMOKES was it only 10? Could've sworn it was more...[more talk]...anyways, basically we were just terrible, and that's why I called a timeout."

Someone brings up Cone's recent increased playing time to him, and he straight up says "Look, he's just improved his game, especially on D, and he's up to where I want him to be. Honestly, I didn't have much trust in him a few weeks ago, and we had to have some pretty unpleasant conversations because of that, and instead of tucking tail and running, he put in the work, and now he is where I think he should be and knew he could be."

I guess I had just gotten used to coaches basically saying nothing in pressers, because whenever CMY sits down in front of a microphone, my mind is blown - I guess I just didn't realize you could just be open and honest about your opinions on the state of your team (and your players themselves) without anything bad happening. It also seems like the reporter pool feels that way too, because they've clearly already established a friendly rapport with CMY (joking around, asking tough questions, etc) in just the past few months.

This guy is just...a guy. He's so invested in the school, the team, the sport, and he obviously loves what he's doing and the opportunities he has to work with his players (the ones predicted to finish at the bottom of the ACC, btw). What a goddamn hire.

I really appreciate that even when he's talking about negatives, he doesn't bash the players. He gives them lots of praise for what they are doing well. Good managers praise good performance and talk candidly, but professionally, about what needs to improve and he does that very well. Unlike some other coach who blames his team struggles on them being "the least talented team he's ever coached."

Think about it. That HAS to translate well into recruiting. Who wouldn't want to play for a guy like that?!? And let's not forget, "If you're open, let it fly!"

They don't fold . Down 10-0 to start the game and scored the next 13. NC St closes to within one shot in the second half and they pull away to secure the W.

I love that win. Just kept grinding through tough situations. Found different ways to score. Tightened the screws on defense. This is quickly becoming one of my favorite teams ever.

What a game! FAM

Radford showed out today! I love his energy and tenacity. He plays much bigger than 6' 1".
LET'S GO!!

8-11 shooting! Radford with some offense. FAM!

Someone different stepping up every game, excluding Nolley. Love the game from Tyrece. This team is growing up already FAM.

Y'all this team has been such a pleasant surprise. This is my life:

As long as Gettleman is there, the Giants wont reach the SB.

As far as hokie hoops goes, i think everyone is playing fancy free because we didn't have any expectations for this team this year...if this team makes the NIT this year Mike Young deserves COTY..

Does the Cassell Guard have any signs for Mike Young? It feels like he's really embraced Blacksburg and Virginia Tech. Need to get a PIC of him eating Popcorn on a sign or something? Maybe one of his Quotes "LETS GO GET SOMETHING COLD TO DRINK!" Just a thought

These would be a good start 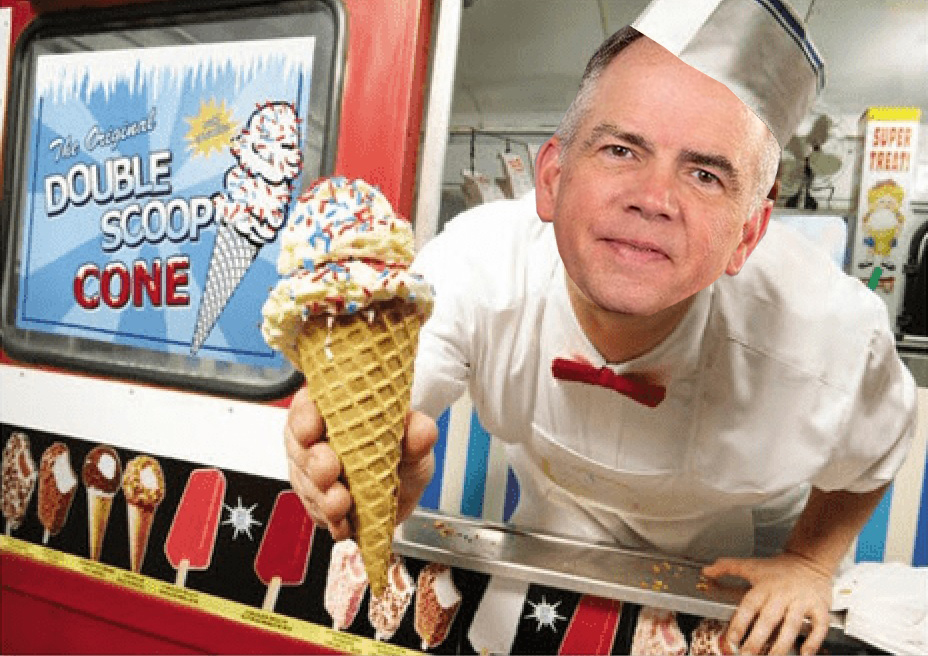 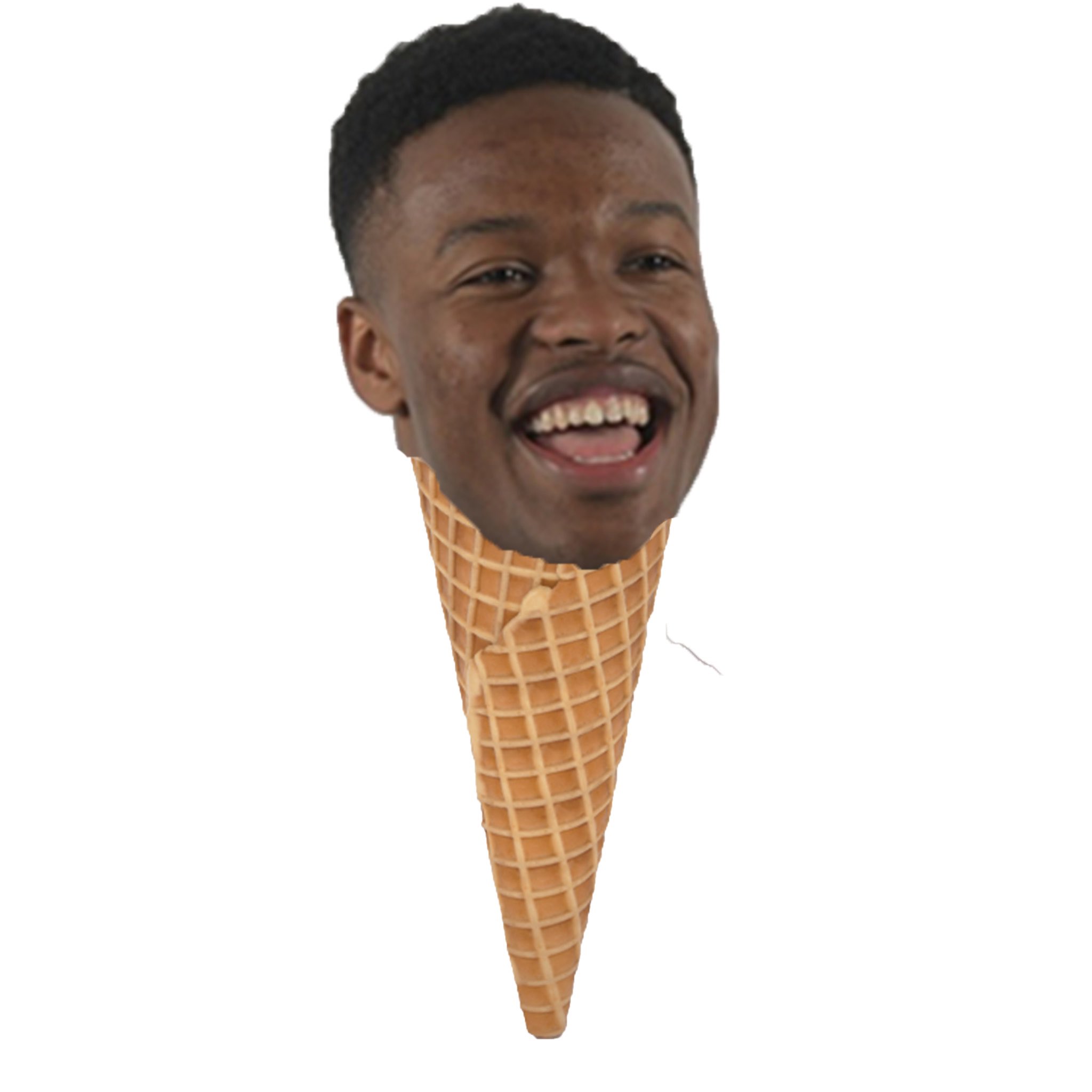 You should put the Jalen cone in MY's hand.

I wiped my screen, thought I had a curly hair on my iPad. 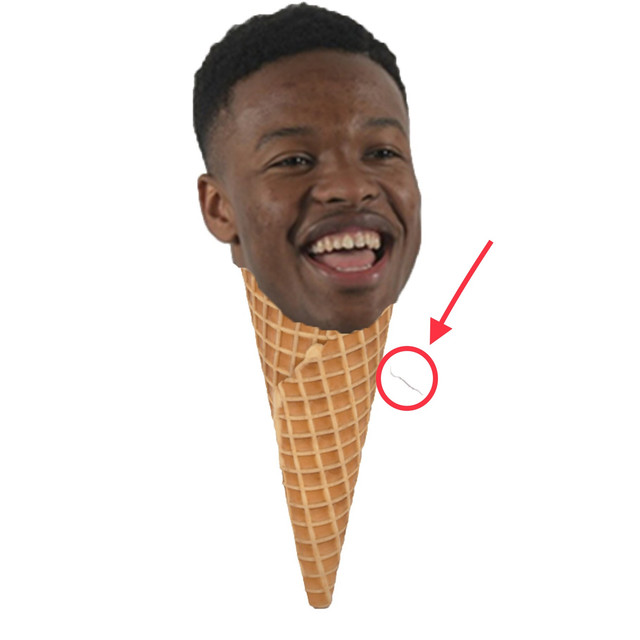 FAM! I am not sure if We would be 12-4 if Buzz stayed. CMY is starting a new era of Hokies Hoops!

Wins count the same on the record book but this was a good character and experience building win. We overcame a pretty poor start and controlled the game the rest of the way. NC State started defending the perimeter better in the 2nd half taking away some of our good 3s and they also started attack us more inside which allowed them to cut the game to one possession a few times. Each time, we were able to play through it, never losing the lead. Being put in those types of situations, keeping your poise and playing through it has extra value to it for a team with this much youth and game inexperience.

This plus the win at Syracuse and the Clemson win early in the year, showed the grit that this team has.

Radford was the reason that the NC state perimeter defense didn't work.
Dude was in fire 2nd half!

FAM! We get at least one AP vote on Monday, you heard it here first.

We've gotten three votes the last two weeks. Might bump up a few!

Mike Young is the real deal, and I'm so glad he's a Hokie!

This team is fun to watch.

FAMily bragging rights never get old! If CMY can keep this momentum, I can see these guys being the core of a deep tournament run in a year or so.

The first 10 mins or so of the 2nd half were hard to watch, but the team pulled through. If you had said the Basketball team would be 12-4 at this point, I would have thought it a pipe dream. FAM!

It's really hard to go on a 7-0 streak in ACC but our next 5 are games we may be favored to win, before FSU comes to town.

I was overly critical of the CMY hire when it was announced. I had assumed his most recent successes at Wofford were the product of his players and not the other way around. If he keeps things going at this clip he could go down as the best head coach of any sport at Tech since The Man Himself.

It's still way to early to say that but I don't care. No one expected us to be here with one of the best OOC wins in college basketball and above .500 in ACC play at any point.

How on Earth does UVA give up 20 points in one 5 minute overtime?

Whatever they did, I would like it if they would save some of that effort for the next time we play them.

Cherry on top of the whipped cream on top of a perfect day of Hokie basketball. Second perfect day in a row. We win, 'hoos lose. We just love it here at the fish house.

Meanwhile UNCheat loses at home to Clemson for the first time in history, breaking an 0-59 streak that began in 1926!

And the hits just keep on comin'!

Transitive property means we're better than UNC by a lot!

I much prefer beating them directly.

Love when the blueblood programs are on schedule to finish sub .500.

this team is fun to watch. CMY let's his players play.

I read this as State FARM...

I'm amazed at how few turnovers this team has. Mostly freshmen on the court, and even what is supposed to be a high school senior and they average less then 10 a game. I would have never guessed that could happen with such a young team.

NC State played the #1 turnover team in two consecutive games because we were #2 and then Notre Dame turned the ball over too much.

I would like to point out when we decided to start playing the game the score was 72-48!

So you're saying that he did not attend FUs public speaking seminar?