The Hokies are coming off a tough 73-71 loss to Louisville and return home to take on the Notre Dame Fighting Irish. The Hokies are 4-9 against Notre Dame going into their 14th meeting. This is a down season for the Irish, who come in still looking for an ACC win.

The Fighting Irish are coached by Mike Brey, in his twenty-first year at the helm of Notre Dame. In twenty years, his team has won 20+ games fifteen times. He has led them to the NCAA Tournament twelve times, with two elite eight appearances. Notre Dame has been to the post season in all but two seasons under Brey. He is 440-239 at Notre Dame and 539-291 overall with a prior five seasons at Delaware.

Coach Brey's Fighting Irish are having their worst start to a season in almost a decade. They come in 3-6 with wins over Detroit, Bellarmine and Kentucky out of conference. Their six losses are against Michigan State, Ohio State, Duke, Purdue, UVA and UNC. The Hokies will look to give them their fifth loss to a ranked team this season.

The Fighting Irish come into this season with three new Freshman and two transfers. Trey Wertz transferred from Santa Clara and Cormac Ryan transferred from Stanford. Wertz has gradually evolved into a starter while Ryan is a starter but also the secondary point guard for those rare moments Hubb is off the floor. None of the Freshman have found a significant role so far.

Defensively, the Fighting Irish are a very situationally based defensive team. This means against Tech we may see man to man and probably some high perimeter zone with defensive players switching off over or under screens to prevent quick penetration by the Hokies guards. The other aspect that we may see a lot of is to double team Aluma in the post to prevent him easy access and force him to make a good perimeter pass. If this team begins trying to utilize this double team, expect to see Cone receive the perimeter pass and then force Notre Dame to decide how to approach him.

Offensively, Notre Dame runs a four out, one in motion offense. They rely on a single big, who leads them in scoring at 17.2 points per game. Aluma is going to have to be very smart to avoid foul trouble. The Irish shoot almost 25 three-point attempts per game, hitting on almost 10 of them. This means the Irish find almost 30 points a game from behind the perimeter. The Hokies will have to be able to close out on the perimeter to keep the Irish from hitting their usual 39% from outside which is tops in the ACC. That said, they still manage 40 more points per game between the line and inside the arc. 13 of those points come from the line where as a team they are shooting 79% on the season. 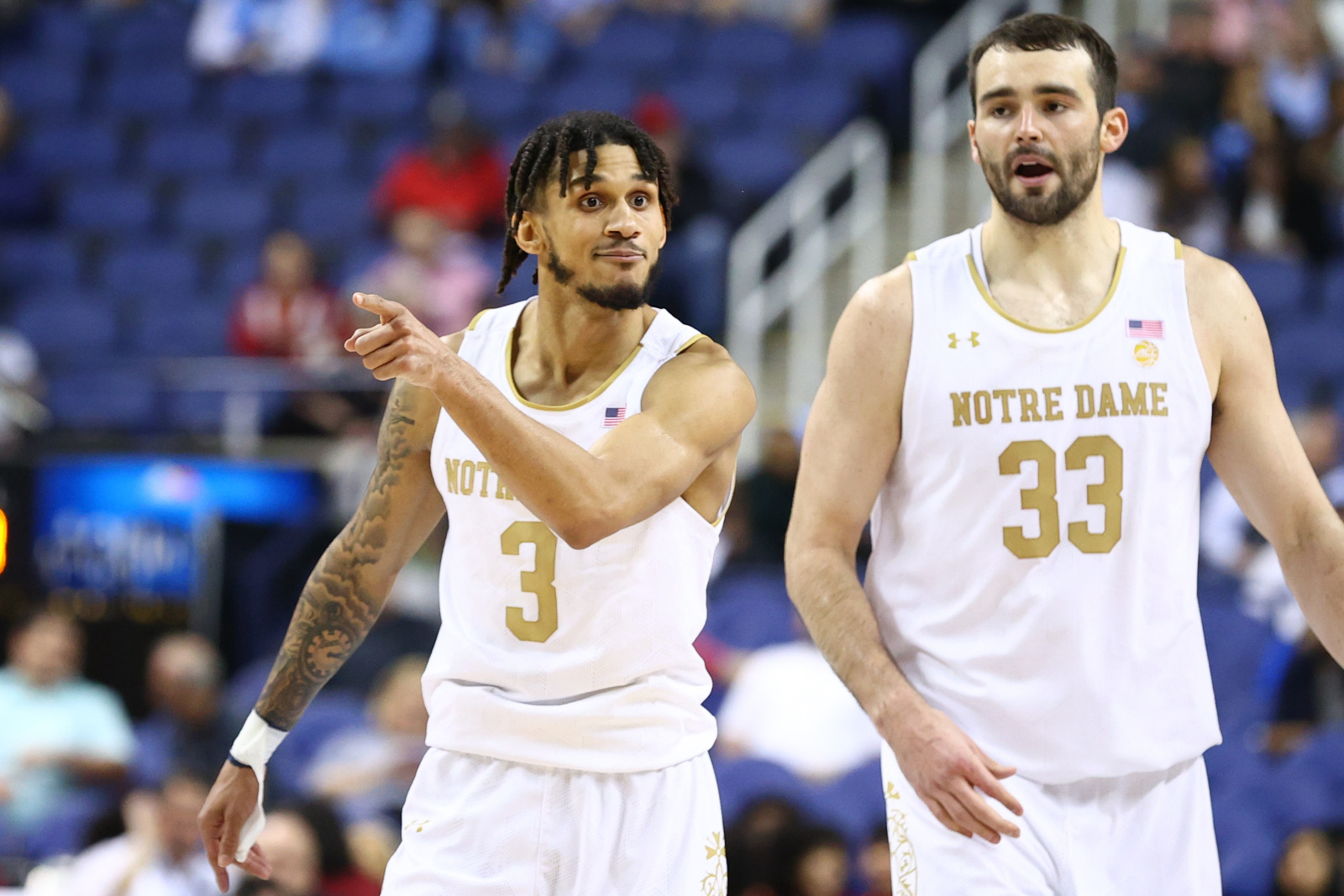 Prentiss Hubb (# 3, JR, G, 6-3, 175 lbs)
14.8 Pts, 3.1 Reb, 4.6 Ast
Shoots 39% from the floor, 31% from the perimeter and 87% from the line. Hubb controls the offense, directing traffic while looking for his own shot. Attempts the most shots of anyone on the Notre Dame roster at 13.2 attempts per contest. Considering his shooting percentages, this actually works in opponents favor. 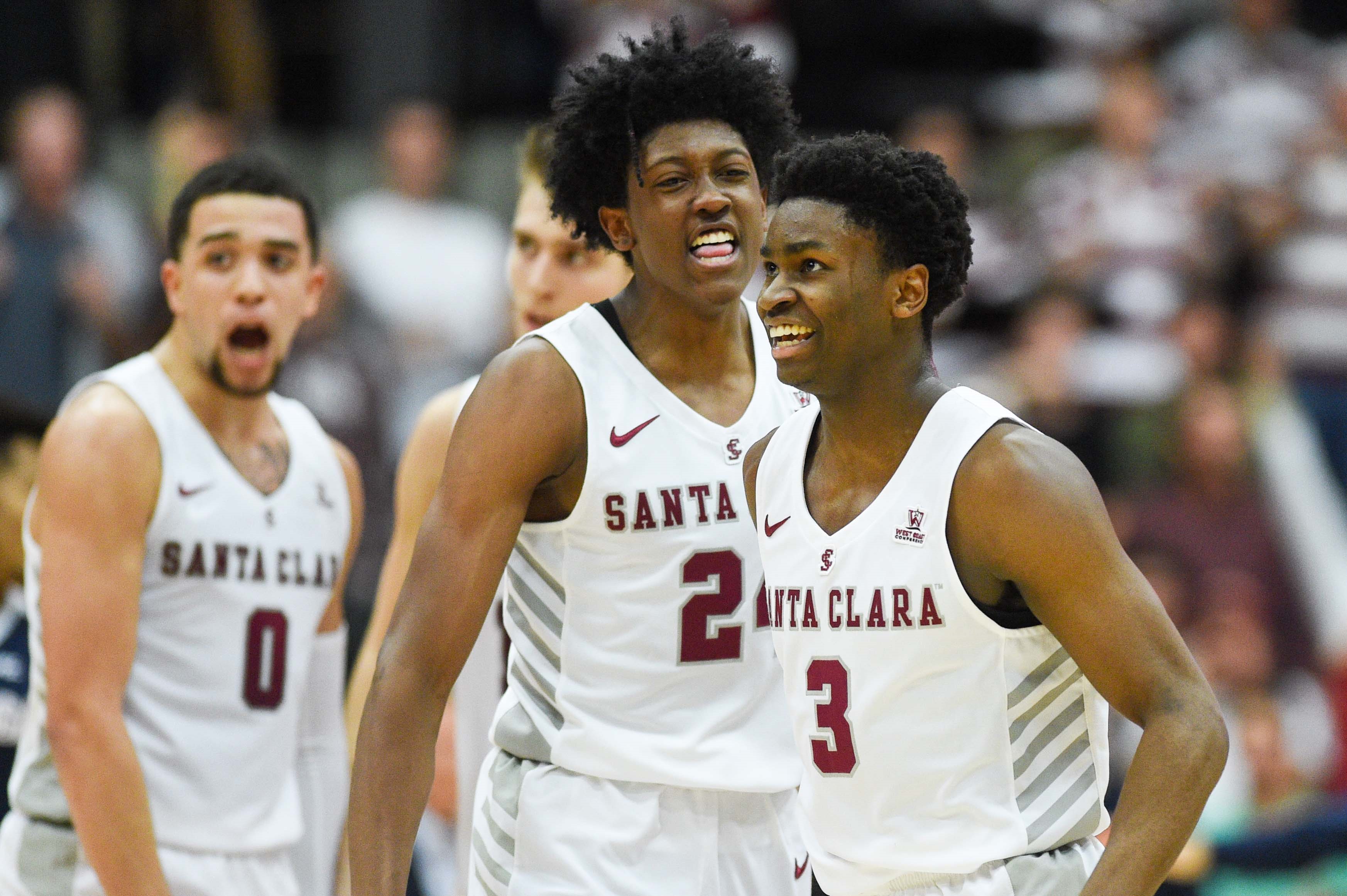 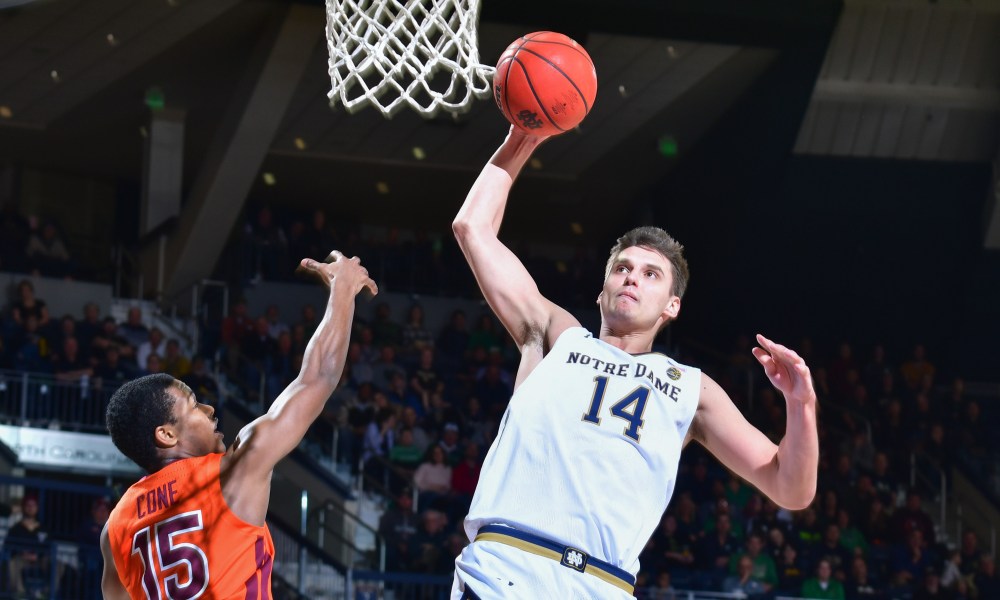 What to expect from Notre Dame?

The Fighting Irish come in with six players averaging 7.9 or more points per game but the Fighting Irish only go one deep on the bench for significant minutes or contributions. Much like Louisville, this is by design to have the offense completely focused around getting Laszewski, Hubb or Goodwin the basketball. Those three players take over 60% of the Fighting Irish shots.

Opponents are averaging an astonishing 74.2 points per game which is the primary indicator of how much this team has struggled defensively. Opponents are shooting 45% from the floor against the Fighting Irish and 39% from the perimeter. Notre Dame has struggled mightily to control the pace of play and allows over 15 points per contest in transition.

The Fighting Irish commit only 12.4 fouls per game, the fewest fouls per game nationally. Opponents have only shot 9 free throw attempts in their three ACC games. The Hokies have attempted 24 attempts per ACC game, the most in the ACC so far so something will have to give in this game.

Notre Dame struggles tremendously rebounding and are at almost a 12 rebounds per game disadvantage in three ACC contests. They have four players averaging more then four rebounds per game.
Hubb and Ryan are the primary distributors, averaging 7.9 assists between them. The Irish average 14 assists on 22 made baskets per game, roughly 60% of all shots are assisted.

The top takeaway from the Louisville game is that the Hokies need to shake the hesitation out and make crisp passes. Poor passing plague them all night, creating multiple opportunities for Louisville without even getting a shot up. In ACC play, the talent level for most teams defensively is going to exploit bad passing.

The Hokies will have their hands full with Laszewski and Hubb, who utilize an inside-out combination that the Hokies haven't dealt with much this season. Aluma and Mutts may need to double team Laszewski every time the ball is passed into the paint. Laszewski also has the ability to dribble in from the perimeter and stretch the defense by stepping out to shoot. He averages 4.3 attempts from the perimeter per game.

The Hokies should focus on shooting from the perimeter if only because Notre Dame opponents are shooting 39% and most of those opponents are not stellar three point teams. Cone, coming off a 6 for 12 performance against Louisville could have a career game with the open looks the Fighting Irish seem to allow. Cattoor finding a rhythm will be critical though as well, considering the rest of the team shot 3-18 from outside last time out.

While Notre Dame plays stiff defense, they do not create many turnovers at only 8 per contest. The Hokies should look to take it inside on Laszewski as he is the lesser defender in the post. Durham is the more formidable lane presence defensively, leading his team with 1.9 blocks per game. Durham is the most likely to get in foul trouble though, averaging over 3 per game

YOU HAVE TO HIT YOUR FREE THROWS. Especially with how few the Irish allow. This is going to be a continued point of emphasis for the Hokies, although they did shoot 80% against Louisville on 16-20 shooting. ACC games are often going to come down to one or two possessions and as we saw against Louisville, every possession counts.

This is ACC play against an opponent that allows a ton of threes so hopefully a heavy dose of Cone and a shooting Cattoor. We may also see another small dose of Big John to help counter Laszewski and Durham underneath. Otherwise, a normal dose of Bede, Boots, Aluma, Mutts and Alleyne.

Highlight of the Louisville Game

Jalen Cone burning up the net

The Hokies have to find the open shooter (read Cone) when Notre Dame sags off the perimeter. Not defending the outside seems to be a calculated risk that Mike Brey is choosing to make this year based on the team he has available and how difficult their schedule has been both in terms of opponents and Covid protocols.

Hokies outscore Notre Dame in more of a run-n-gun type game and get back to winning 80-72. 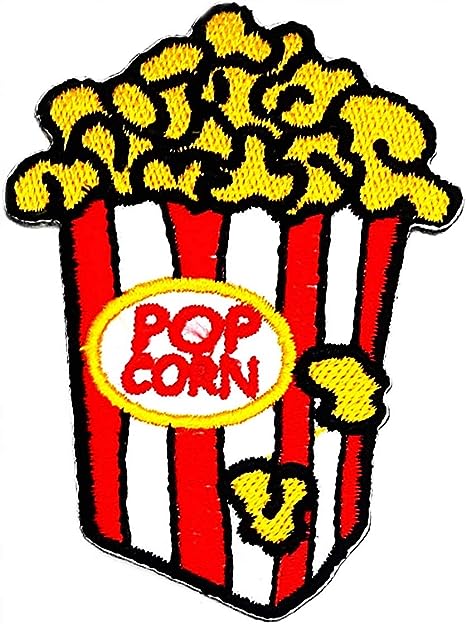 Players not named Jalen Cone were 0-15 from 3 after the first couple minutes last game.

We need more shooters on the floor. Let's see more minutes for Cone and Cattoor. Right now, our starting lineup only has one shooter - Alleyne. I guess kind of Aluma also. But Bede, Radford, and Mutts can't shoot very well. That also means no floor spacing, which limits Radford's ability to drive.

This is our main problem right now. And it's due to the combination of playing 2 big men at once and 2 guards that can't shoot at once.

Actually I read that wrong. he IS playing today

Yeah, need to figure out a better way to make it present though. Not a coder but will likely dabble.

Thanks will have to look at that

Those are some nice squares (emojis don't work in every browser).

A member reached out with the code I need, it was much appreciated 🙏😊

I am surprised we havent seen more improvement in taking care of the ball this season.

They are calling some really weird fouls in this game...

That was a terrible charge call on Radford. Ryan was moving and dragging Radford.

Cone, Catoor and Alleyne on the floor and Mutts throws up a three. Not good.

Look I'm sorry but Mutts and Bede should not start for this team. Refer to my comment at the top of this thread.

We should not start 2 big men, especially when 2 of our guards (Bede & Radford) aren't perimeter threats. The floor spacing is terrible with our starting lineup.

I think a combo of cone/Cattoor/alleyne or swap one of them with Radford with Mutts and Aluma would be ok?

Completely agree, would even consider Bamisile as the next man up to Radford and Alleyne since he has shown the ability to step past his defender AND score rather then just dribble

Tough call. Bede can't score; but he runs the offense well. Cone is too short to be a good defender. Balancing act. If the rest of the team can score, Bede's defense is valuable. If you need offense, Cone has to play; or at least Cattoor.

I thought the small lineup was effective too. Hopefully one of the assistants shows Mike the stats.

And where is Big John Ojiako?

Big John got some pt last game, like a minute

Not sure Big John would be an overall positive here. Would be good defensively to disrupt the lane but offensively he would limit the team even more than they already seem to be.

Notre Dame shooting 55%. Hopefully they come back to the average in the second half.

Not hard to shoot with no defender around. Too many wide open looks.

Beginning to think we are a second half team. Great start to the half.

Awesome, great start to the half!

Now how bad do we have to beat them to boot them out of the playoff? /s

What was Mutts supposed to do there? Hands were up and got sandwiched

Yeah he overthought that one. He's having a tough night.

Mutts is a beast this half. When he plays like this, the lineup works. I take back my slander

Some of these calls are absolutely unreal

Officiating grading out with a D- on both sides

Damnit, Bede rushing it there made no sense on so many levels.

Too bad that same shot off the same play missed last game.

Refs have been horrible this game (going both ways).

There's blood in the water... finish them!

Slowly steadily clamped down on defense, if it hadnt been for free throws, its a 30 point win

Let there be FAM?