Buzzketball Runs Away From Grambling State 87-52

Hokies recover from a slow start, destroy the Tigers behind Justin Bibbs' 31 points. 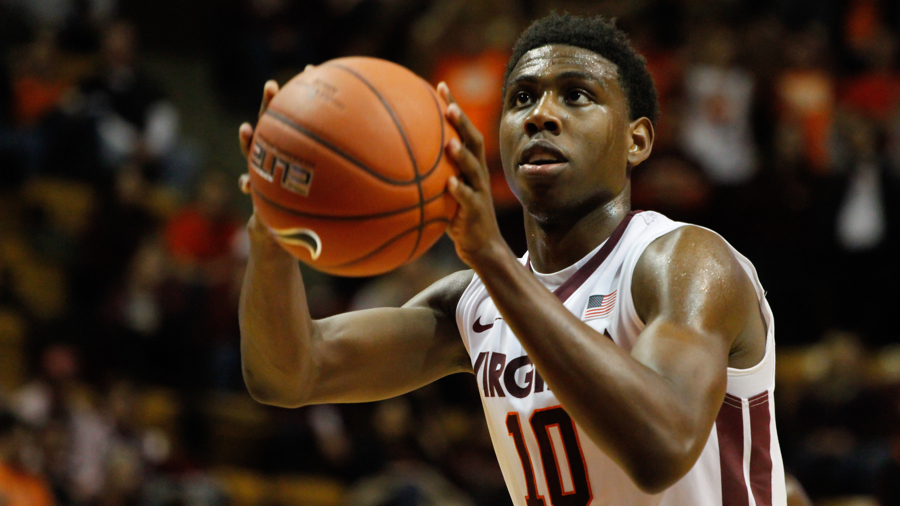 It was a perfect situation for sleepwalking.

With students on break Cassell Coliseum was empty. With exams recently coming to an end, the Virginia Tech men's basketball team looked rusty. And with SWAC opponent Grambling State in town, the Hokies looked disconcertingly uninterested as the game began, and stayed that way for the entire first half.

And then, they woke up.

Tech blasted their way through a strong final 20 minutes on their way to an 87-52 victory over the Tigers. Justin Bibbs scored a career high 31 including 7-10 from three point range, Kerry Blackshear Jr. had his second straight double-double and Zach LeDay contributed 14 and nine in limited playing time as Buzz Williams' bunch ran up 52 in the last period to pull away.

Though against such a lowly opponent, it was an important matchup for the Hokies, as it represented their final game before a season-long stretch of tough teams. Phil Martelli's St. Joseph's Hawks await in New York City on Tuesday, West Virginia comes to Blacksburg the following week and then ACC play begins. This was the last chance to get right before things get real.

And in an opening half where the Hokies settled for jump shots and sloppiness, getting things right was very much in doubt. Matt Galloway and Shane Henry started and saw early playing time, and the team looked like it couldn't get out of first gear with Bibbs and LeDay on the bench. What inspired the change in opening personnel? Only Buzz knows for sure.

"Those guys that didn't play, hadn't earned the right to play," Williams said in the post game interview with team broadcaster Jon Laaser. "They were absolutely dominated in practice the last two days, and I don't know how I could not reward the guys who were doing the dominating.

"And so if that happens tomorrow and Monday then we'll start a different group on Tuesday. I've never been caught up in who starts, I'm caught up in them individually and us collectively, being the best version of ourselves that we can be."

But as the game moved on things improved. They settled down, slowly stopped shooting contested shots and wore down a Tigers squad on the losing end of a talent gap. After the intermission it was clear the team ratcheted up their intensity and would take it to a level Grambling State simply couldn't match.

Though it took Tech a long time to wake up, they eventually left with the outcome expected when playing a team without a Division I win on their schedule. Now Williams finds his team in the exact same spot as they were a year ago, at eight wins with the meat of their season still ahead of them.

Will the final results be any different? It remains unclear, but if this team plays anything like they did in the second half on Saturday the answer is an obvious yes. The ball moved quickly, the shots fell consistently and they were able to dictate the tempo they wanted. St Joe's will be a tough test, but one the Hokies seem more ready for now than at any point in 2014.

Chris Clarke's absence was palpable. The freshman, who missed the game with an illness, is often a spark of aggression on offense. Does he lack a jumper? Sure, but as we saw in the first half the Hokies need players who want to get to the rim. Outside of Justin Robinson the offense often settled for long shots from Seth Allen and Bibbs. The team missed his energy, in both the half court and in transition.

Another player who brings urgency to everyone with him on the floor? LeDay. After sitting the first 20 minutes the junior and his scowl came on and immediately made an impact. He's still small, and he'll struggle more once ACC play roles around, but it's not a coincidence the Hokies dialed up the tempo in the final frame with him out there. LeDay ran, pushed the ball up with every rebound and kept things moving in the halfcourt. By the way, when's this squad at their best? When they run consistently, and LeDay is a contributing factor in that.

Williams, however, was not quite as pleased things changed so dramatically with the forward on the floor than without him, and what that says about his other guys.

When Tech attacks the basket, their best shooter gets open looks. And when their best shooter gets open looks, he knocks them down and scores 31. Bibbs is a great marksman and is the perfect compliment to an offense centered around drives and kickouts. Too often last year he seemed to be the center of the scoring efforts, who not only had to look for his shot but create for others. If he can find his stroke from the outside first, and then let all of the ancillary things come he'll be even more impactful.

And while the numbers from behind the arc catch the eye, don't let them tell the whole story on the sophomore's night. Bibbs drove when he could, came up with a steal in the backcourt and played aggressive defense. Let's see if this can carry over to another nice performance in the Barclay's Center against the Hawks.

Blackshear's ability to alter shots inside is inconsistent, but he's by far the best option to play center on the roster. Anyone else (Henry, Satchel Pierce, the suspended Johnny Hamilton) come with deficiencies much more gaping than any problem with the freshman. He moves his feet well, can space the floor with a midrange jumper teams must respect and has a good sense of the way the ball bounces off the rim (an underrated ability for rebounding).

He's not strong enough, prone to a cheap foul or two and gets a little adventurous away from the hoop (1-9 from three this year). But his skills may be the difference between what the Hokies were and what they can be over the next three months.

Feels good man. Winning games we're supposed to and by quite a bit too! 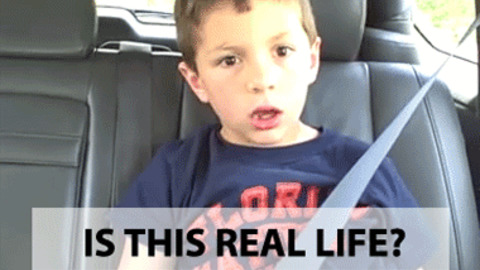 If a few things went our way we would be 10-1.. Think about the hype train that would be chugging down the track then.

First game I think was a kick in the balls we needed. After that we have been all hustle and effort. Northwestern was just two evenly matched teams down to the wire. Iowa State...well some teams are just better.

If we have less points in the game we shouldn't have won.

Hmm, what could LeDay have done in practice that would have warranted sitting the whole 1st half? I think it was a little more than that but I'm sure we will never know.

Yeah, and why did Chris Clarke not play yesterday?

Chris Clarke's absence was palpable. The freshman, who missed the game with an illness, is often a spark of aggression on offense.

Welp, I should TKP harder.

Great write-up, but I only have one issue.... Halves in college basketball are only 20 minutes, not 30.

Tell that to the kid riding the bench for the entire half.