The Hokies (20-8, 9-7) overcome a sloppy showing to beat the Eagles in Chestnut Hill. 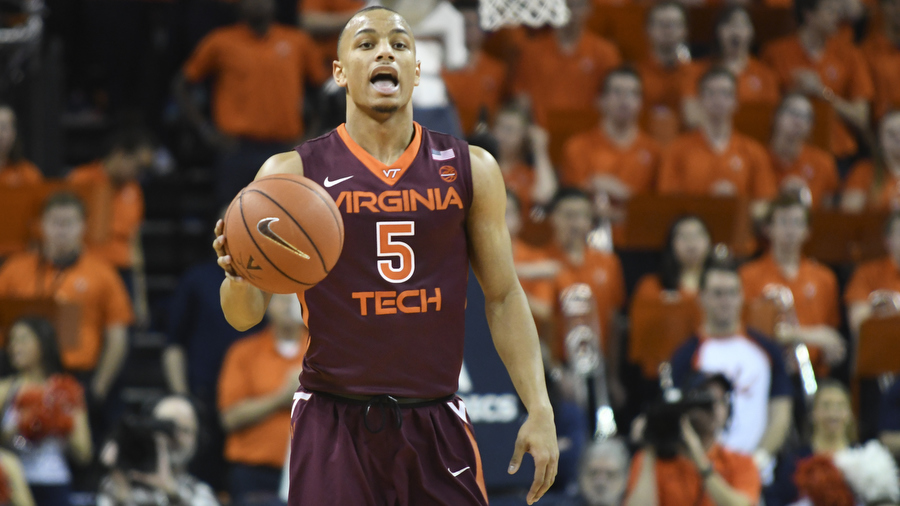 There's something about the Silvio Conte Forum that oozes mediocrity. It's not the arena itself, nor is it the Boston College team that calls it home.

Maybe it's the harsh way the ball sounds when it caroms off the rim. Maybe it's the echoes from the mostly empty stands. Hell, if we're guessing here, maybe it's residual stink from last year's Chestnut Hill Chipotle disaster.

Whatever the reason, the Virginia Tech men's basketball team has not played well there. The program's won just twice on the Eagles' home floor since 2007, a stretch which has included multiple backbreaking losses on their NCAA Tournament resume.

As this year's Hokies set their sights on March Madness, another trip north stood in their way. And though it rarely looked good, Tech took care of business for a 91-75 win.

In fact, this game not looking good may be the biggest understatement in Buzzketball history. After a blistering start, the Hokies gave the ball away a grotesque 19 times. They allowed BC to hit 50% of their shots, and committed more baffling plays than they have all season.

And in this case, baffling is not a compliment.

But results never come with an A-F grade, they're just tallied in the win or loss column. And this makes ACC victory number nine for the Hokies, and a guarantee that they'll finish at .500 in conference play for the second consecutive year.

Tech's best attributes shone through the haze of mistakes. They shot an unfathomable 67% from the field as a team, including 12-18 from three. Sharpshooting forward Ty Outlaw hit all five of his attempts from distance, and finished with 16 points and 7 rebounds. Justin Bibbs hit four triples of his own, including a four-point-play which put the rout on in the second half.

Zach LeDay patrolled the paint and led the way with 18 of his own. But possibly the brightest star of the day was point guard Justin Robinson. The sophomore recorded his first career double-double with 13 points and 11 assists, and kept the offense humming through the boneheaded mistakes.

Robinson's resurgence has been the story of the last month. He's averaged 11 and seven over his last six games, and has looked more like the floor general he was in the last half of 2016. With just two more outings left before the ACC Tournament, Robinson's play could be the difference between a six seed and the 8/9 line.

The Hokies head back to Blacksburg for a quick turnaround against Miami on Monday. The Hurricanes come in hot, having won four in a row and just beat Virginia and Duke back-to-back. The two schools share the same record (20-8), and sit one game apart in conference. Though both are likely in the big dance, it's a game which could be vital in Brooklyn.

The worst part of the Chris Clarke injury is that Williams and the coaching staff have to rely on eight to 10 minutes from Khadim Sy. The freshman big has a great skill set, but isn't ready for prime time just yet. If the Hokies had one more player, Sy could stick when he plays well (like he did against UVA) but could also be pulled without piling minutes on LeDay and Outlaw.

Maybe it was Seth Allen's really big balls that got in the way of his passes today? We haven't had a bad Seth game all season, but good gracious that first half was a monster of one. Five turnovers (and nearly two more), no field goals, and a bevy of missed rotations.

But he shook it off, and Tech's offense improved as he did. We've had fun with his buzzer beating ability, but the most important thing he does is get to the basket. Especially as the clock ticks down, the senior's explosiveness not only creates points for himself, but for the other shooters as well.

When Allen can get into the paint, Bibbs and Outlaw have a better chance of being open on the perimeter. LeDay gets more looks to score on offensive put backs, and Robinson has more secondary driving lanes after Allen collapses the defense.

Here's to hoping the senior's eight turnover performance is just an outlier in what has been a tremendous campaign for him otherwise.

The game against Miami will be huge on Monday night. Hoping that Cassell is packed, loud, and intimidating.

edit: If we are able to win out, and have a couple games fall our way, we could be a 5 seed in the ACCT. Which would mean a game against 12/13 and then advance to against the 4 seed.

I'll be there with a Kansan who loves visiting Blacksburg. We'll be loud.

Thanks for sharing the link. With EVERYTHING going VT's way, VT can be a four seed with the right outcomes. Very unlikely, but sure, why the hell not. Starts with Cuse over L'ville and GT over ND tomorrow.

Worst Case Scenario: VT is an 11 seed, with UVA, GT, WF and Cuse passing them. Ironically, that starts with Cuse over L'vill and GT over ND tomorrow.

TO's on 27% of our possessions and still scored 91. Amazing.

Don't look now but if we win out, we stand a decent chance to finish 5th at 11-7 if Duke loses out.

If we really want to get crazy... 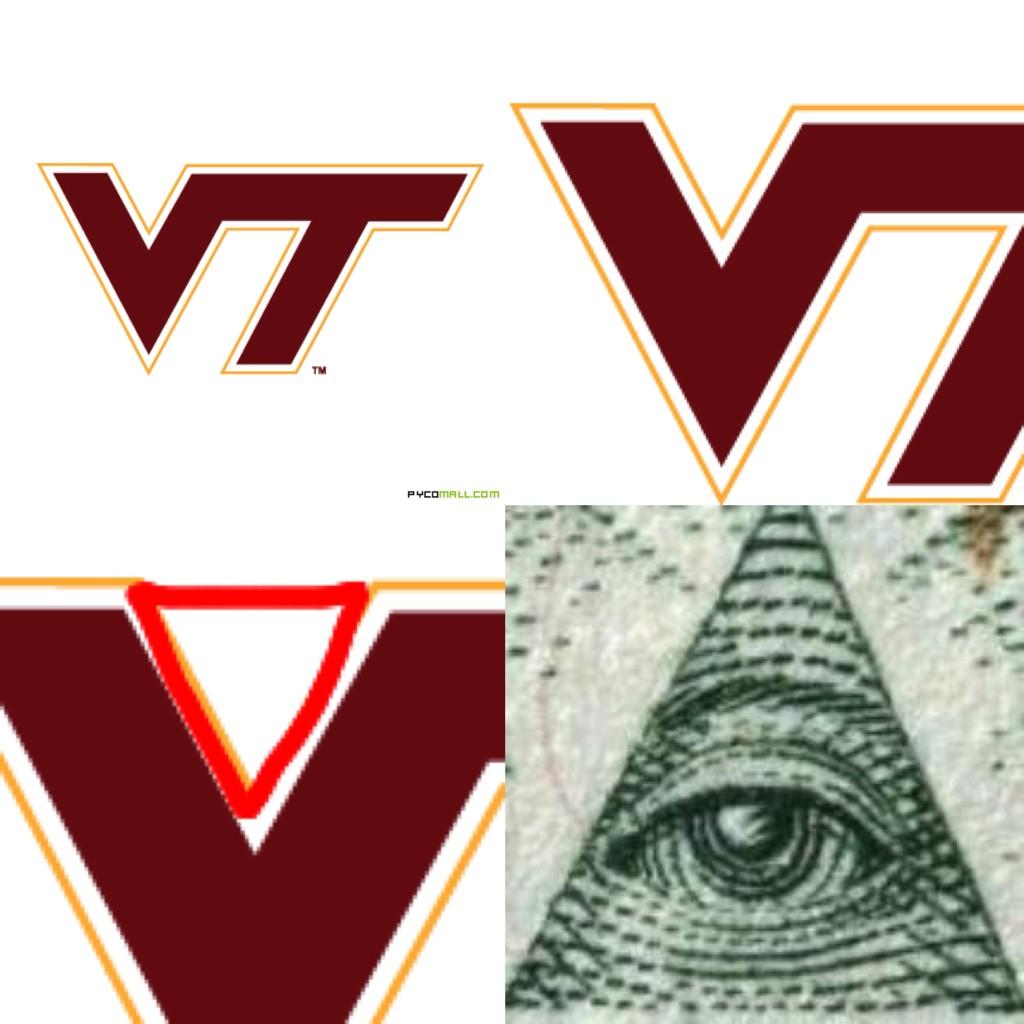 Sorry to be Buzz Killington, but Louisville holds the head to head against us. They get the 4 seed unless they lose all 3 remaining games.

There is another scenario to get to the 4 seed: VT gets to 11 wins and ND loses their last 3.

I really don't know why I analyzed all this. And, I probably missed something.

My dad, who would have been 90 today, worked with Congressman Conte many times on wildlife refuge acquisitions

I listened to the game on the radio and I recall Laze saying that Seth Allen was dealing with an illness and the recent loss of a family member. Tough game, tough situation, tough performance.

Maybe it's the harsh way the ball sounds when it caroms off the rim.

This was one of the first things that struck me watching that game, that rim just sounds awful

Well.... one of our rims sounds the same.

And don't get me wrong, Joe. Your writing is solid...its just an OCD-type thing I have.