By the (Advanced) Numbers: Dancing With the Gators

Examining the statistical profiles and matchup between Virginia Tech and Florida. 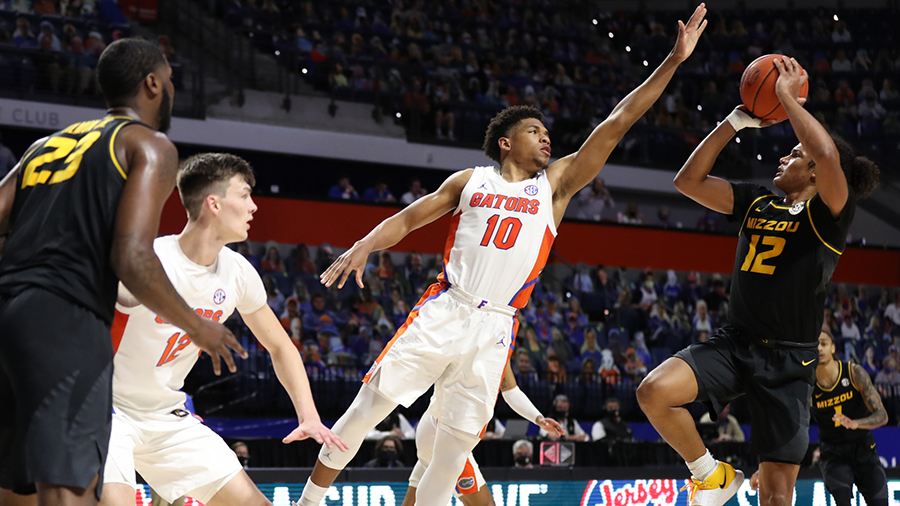 Popcorn Mike and crew are currently 15-6 on the season, and now enter a matchup in the first round of the NCAA tournament against 14-9 Florida in a toss-up game according to Vegas. What can we expect when the two face off? And how does Virginia Tech compare to other tournament teams, including potential future matchups with Ohio State, Arkansas, or Texas Tech? By the (Advanced) Numbers takes a look... 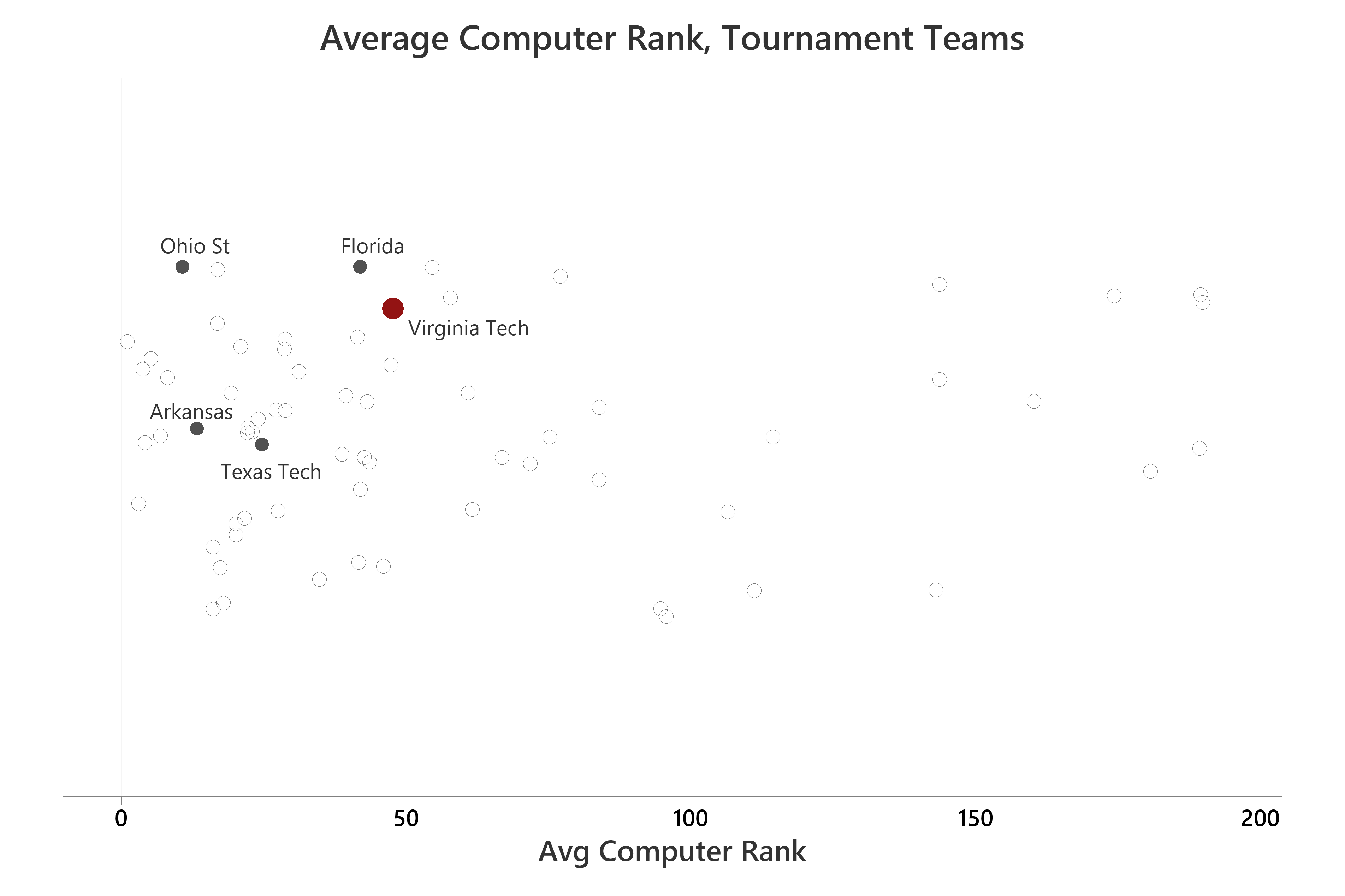 Florida represents a pretty even matchup for a 10-versus-7, and should the Hokies win they will likely face a much more formidable opponent in the round of 32. It also seems that the Hokies fall right about on the line between teams that were selected for the tourney based on performance versus automatic bids that are in despite low rankings. Although I initially thought Virginia Tech should've been about a 7- or 8-seed, this makes me think a 10 is about right. 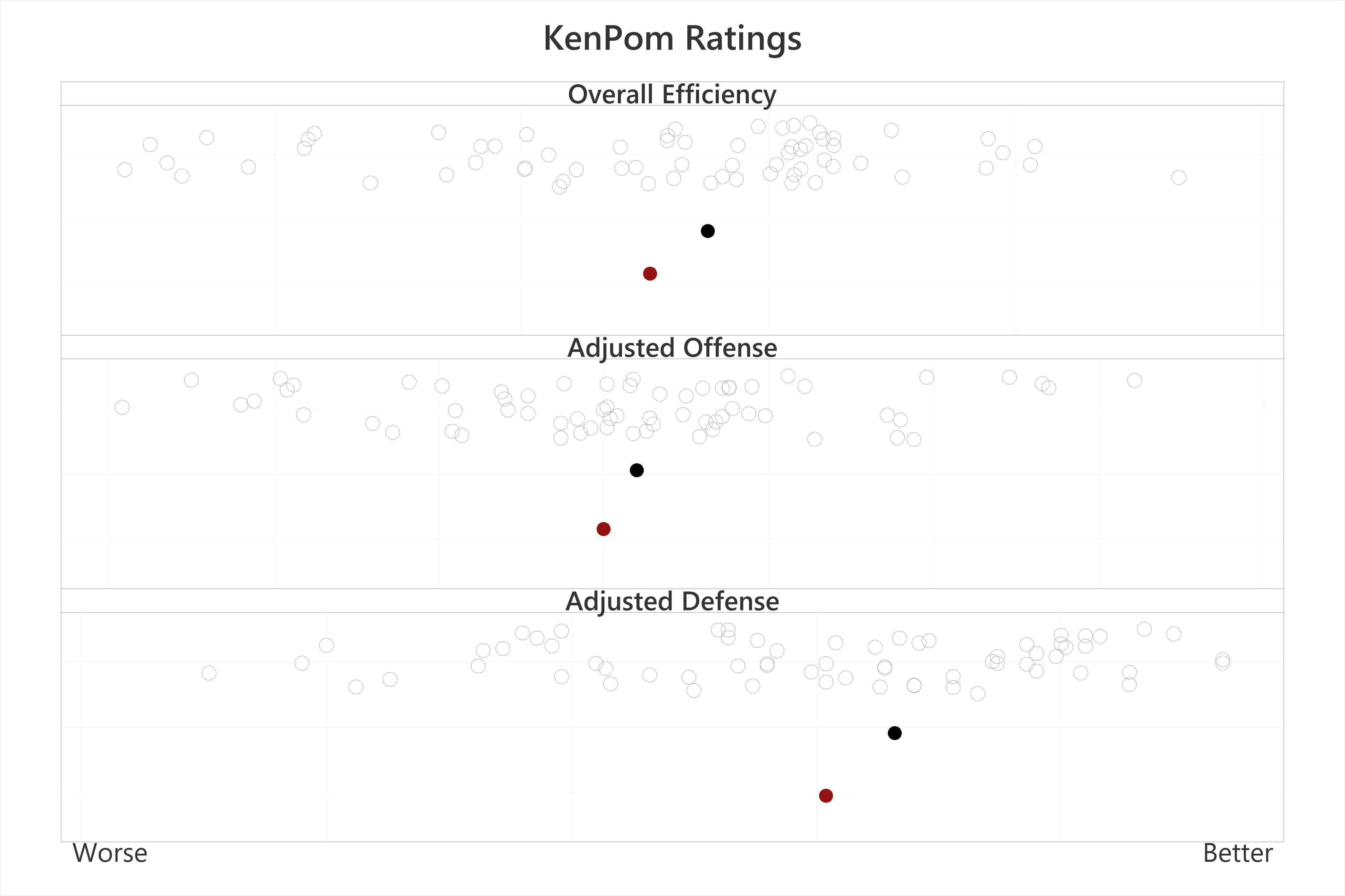 KenPom has Virginia Tech as roughly middle-of-the-pack on both offense and defense for tournament teams, and gives Florida a slight edge in each metric. Both teams are very balanced between the two. 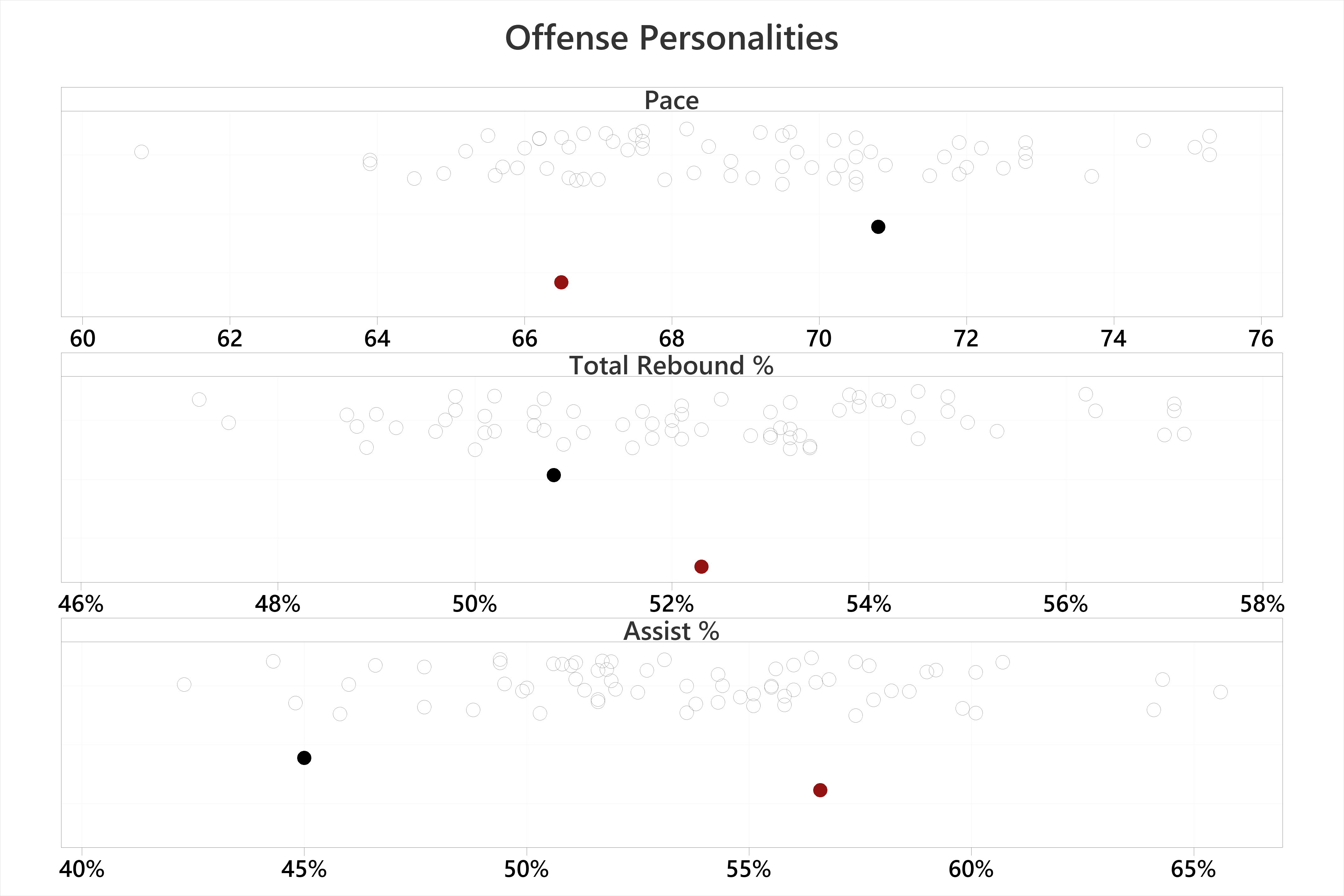 Although overall ratings appear similar, the personalities of the team are quite different. The Gators have one of the faster paces in the country, and one of the lowest assist percentages — this indicates a fast-break team. The Hokies on the other hand play towards the slower end, with a high percentage of shots assisted, indicative of the team's style of utilizing passing and movement to create good shots. 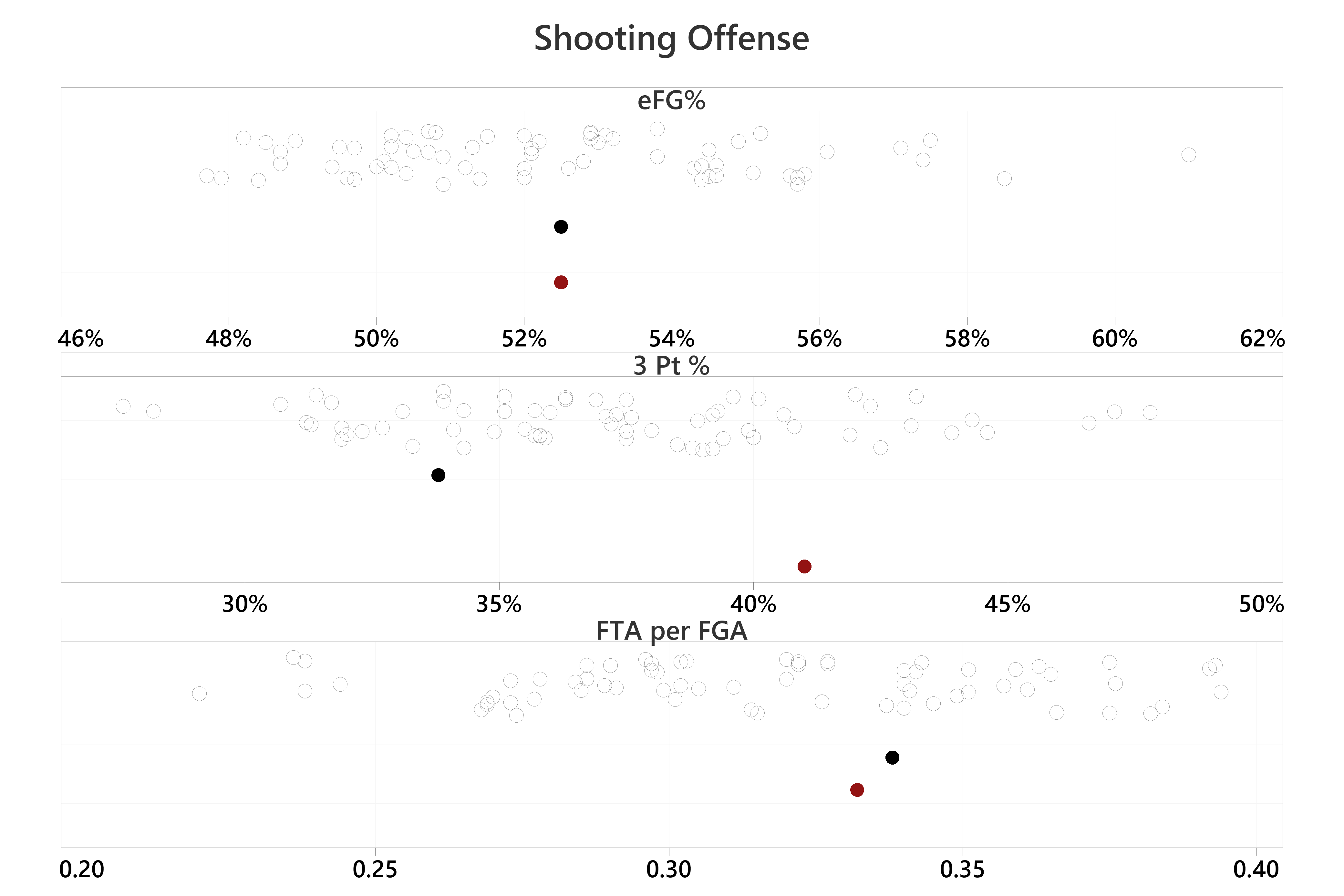 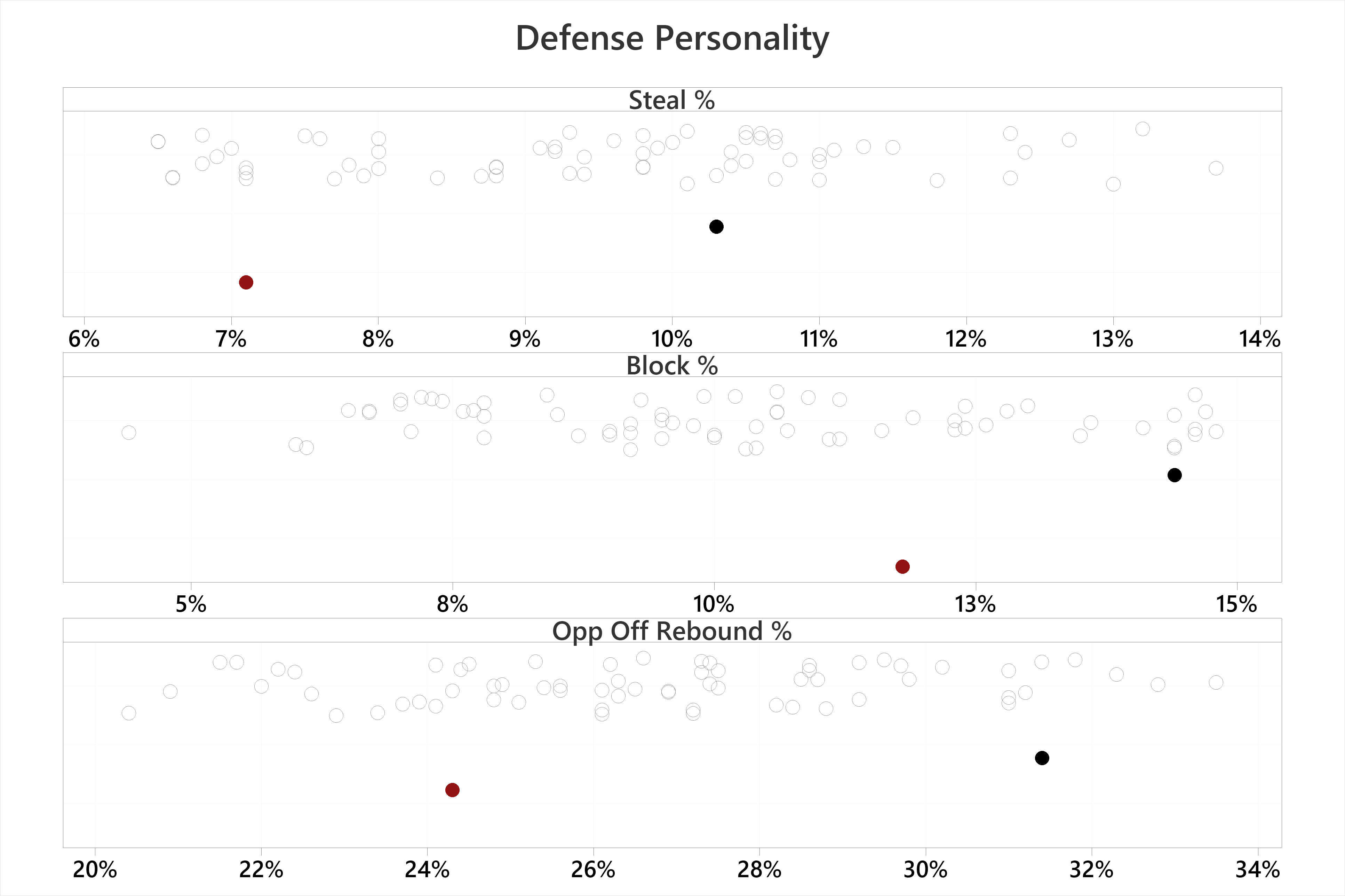 Mike Young is a really good guy, who knows that stealing is wrong and would apparently never coach his team to do so (315th nationally). If you want something, you don't just take it from someone who already has it unless you are a Florida Gator in which case you apparently think it is fine to rob others. And then probably go score an unassisted 2-point shot.

Fortunately, those same Gators are more than generous when an opponent misses a shot. More than almost any other tournament team they believe in second chances and seem to be happy to let opponents get their own rebounds. 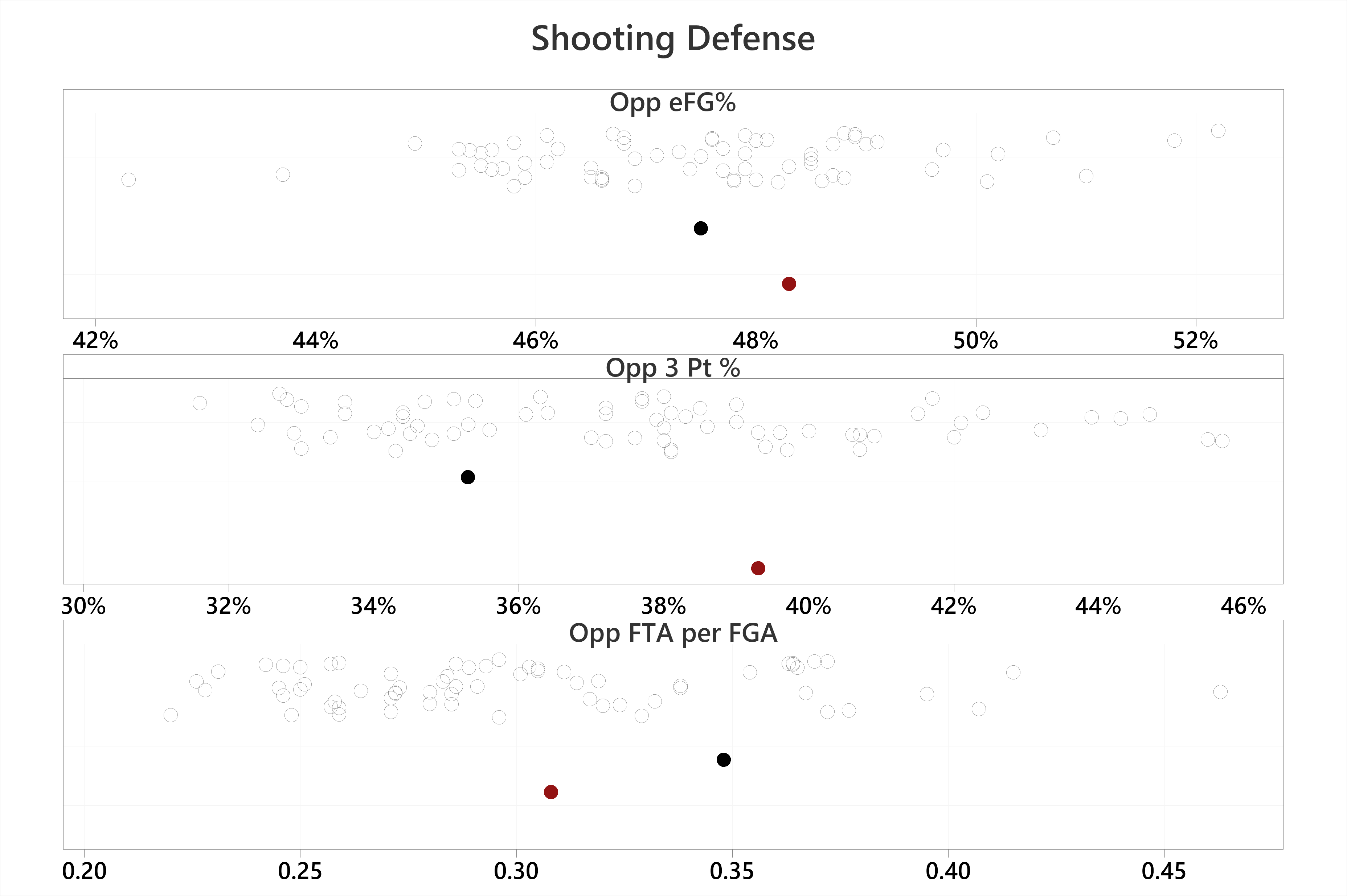 An interesting dynamic in this game is 3-point shooting. Virginia Tech likes to take a high-percentage of shots from beyond the arc, while Florida's opponents have tended to take a relatively low percentage of 3-point shots. Similarly, the Gators take relatively few 3-pointers while the Hokies tend to give opponents a high percentage of them. It will be interesting to see whether either offense breaks from their normal style in this regard, especially since Tech has experienced some painful losses at the hands of teams that suddenly can't miss the long shot.

Disclosure: I grew up on the good side of the Georgia-Florida border, and I'm the only person in my immediate family to have not attended UGA. Plenty of my childhood clothing was red and black, and we never missed a World's Largest Outdoor Cocktail Party. I despise blue and orange (which made the transition to Hokie quite seamless), and really want to see the Gators lose no matter who they play. I passionately want the Hokies to win this game.

Virginia Tech is 4-0 against ranked teams this season. They were 1-5 last season, and 12-30 in the regular season during Buzz Williams' tenure including a 3-6 mark in his final season. It has long felt like there was a hump the team just couldn't get past, where improvement in overall record never seemed to reach a point where the Hokies could expect to beat good teams regularly.

But Virginia Tech is longer a team that might upset you. This is a team that just beats you. No team is too big, and nothing intimidates them. They play like a group that expects to win even when down, not one that hopes to win. The Hokies were 3-1 in games decided by five points or less, and in the lone loss (Louisville) they trailed by 10 with five minutes to go and by 6 with just 1:23 to go. They didn't lose a close game that they led - rather, they fought to win a close game that wasn't particularly close late.

The Gators are rated slightly higher, but I have no doubt Virginia Tech believes they will beat this team and will fight until the buzzer to make sure that happens. I predict a first round statement.

Goodness gracious, this one took me awhile to digest as I am a lot less familiar with the more advanced team stats for basketball. Excellent work, and the explanations were short and easy to understand.

This article makes me feel better about our chances than Marcolinis or Cunnas. We defensive rebound well enough to end possessions, offensive rebound to get second chances, and will trade their twos for our threes. It seems like a pretty favorable matchup to me.

Although overall ratings appear similar, the personalities of the team are quite different. The Gators have one of the faster paces in the country, and one of the lowest assist percentages — this indicates a fast-break team. The Hokies on the other hand play towards the slower end, with a high percentage of shots assisted, indicative of the team's style of utilizing passing and movement to create good shots.

It's really neat how you're able to analyze a bunch of data and provide an anecdotal explanation for what that might mean. Definitely something I'm looking out for this afternoon. Great stuff as usual, Joel.

I'd feel better about the pace of play difference if we weren't prone to live ball turnovers. Florida will almost certainly turn those into layup/dunks. Ball security is going to be very important in this game.

Great article, and glad to see that we have more than a Lloyd Christmas chance of beating the gators.

... Virginia Tech believes they will beat this team...

I'm of the same sentiment. Having watched this team more than in previous years there's a visible aura of confidence and that's what is giving me my belief, not hope, in how this is going to turn out.