One of nation's top athlete prospects, Tre Turner has Hokies firmly in the mix

Virginia Tech has positioned itself well to eventually land the services of a stud North Carolina athlete. 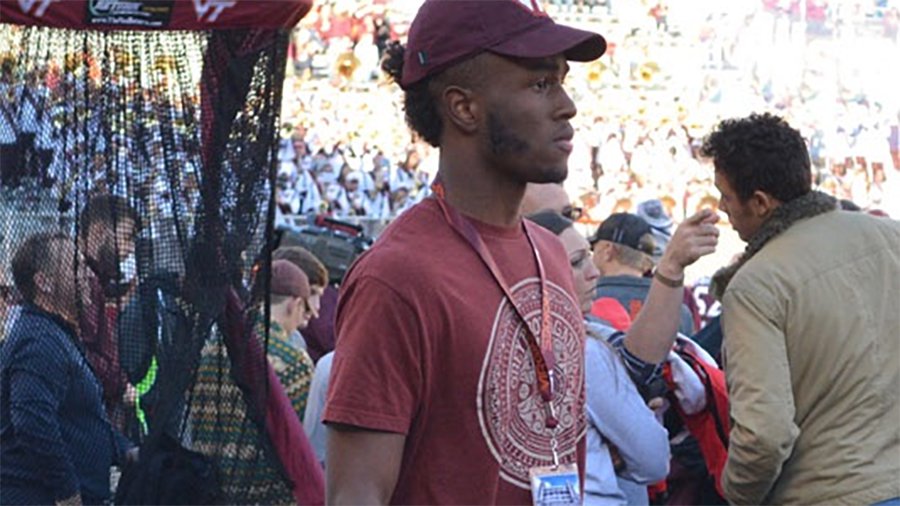 Jared Rolfes had only been the coach at Greensboro, North Carolina's Northwest Guilford HS for a few days.

He needed to put together a 7-on-7 squad at his new digs. Dates already filled on the calendar demanded it.

Rolfes got the players together to get an idea of who to take. One freshman caught his eye.

"I had to pick kids just off who stood out," Rolfes said. "I pulled him aside and asked him to come along with me."

Him is Tre Turner, a basketball star and the brother of former North Carolina guard P.J. Hairston. He played in that 7-on-7, but opted to stick with hoops his ninth-grade year.

Despite little experience on the gridiron, he couldn't shake the bug.

"Honestly, my freshman year I was a little kid," Turner said. "I went through some workouts. I didn't like it and my knees bothered me.

"After I decided not to play I realized I was dumb. I would go and watch practice like two or three times a week."