Virginia Tech reignited the #TX2VT movement with the addition of talented Fort Worth wide receiver. 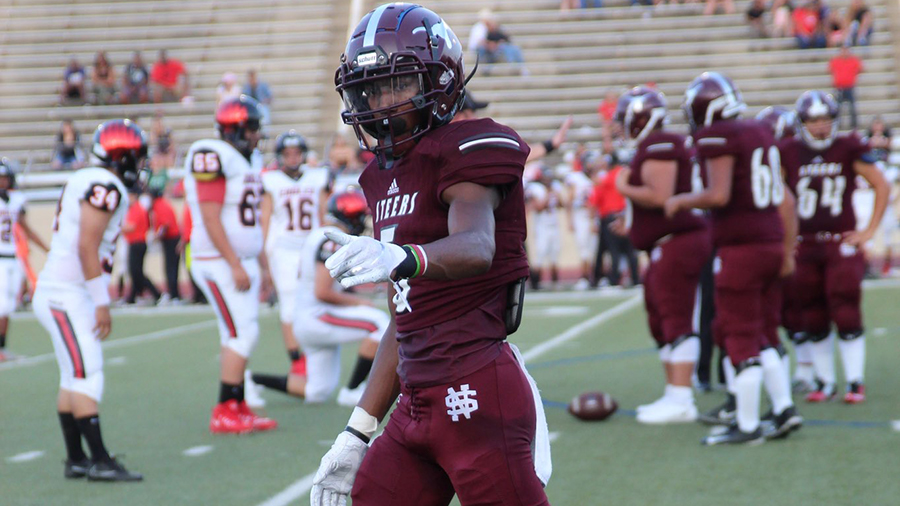 The Hokies made a splash on the recruiting trail Thursday with the addition of wideout Da'Wain Lofton to their 2021 recruiting class. Even among the most devout Tech recruitniks, the pickup of the 247Sports Composite 3-star (0.8516) over Mississippi State, Washington State and Vanderbilt seemingly came out of nowhere.

Behind the scenes though, it was a work in progress. North Side (Fort Worth, TX) head coach Joseph Turner knew he had a special prospect on his hands after Lofton's sophomore campaign. He took back six kicks that season, won district special teams player of the year, and his talent plus upside warranted a scholarship offer.

Turner reached out to Virginia Tech, and his former coach Justin Fuente, to let them know what he had on his hands. Fuente coached Turner, a former TCU running back, both as a position coach and then as offensive coordinator, during his stint with the Horned Frogs.

By way of a personal call from Fuente, the Hokies ultimately extended him a scholarship December 4th last year, the first program to offer, and that culminated with a FaceTime verbal commitment.

"Last night, at about 9:00 I FaceTimed with [wide receivers] Coach [Jafar] Williams," said Lofton. "I told him, and then he told the rest of the staff, and that was it. Coach Williams was excited. He said that was the best news he had all day. [Running backs] Coach [Adam] Lechtenberg was excited. Coach Fuente was excited too. He called me this morning."

Certainly the relationship between Turner and Fuente was a foot in the door, but it was not the ultimate reason why Lofton picked the Hokies. Rather, Lofton primarily valued the relationship he built with Tech's staff.

"Developing that bond with the head coach and staff. Talking with Coach Williams every other week. Trying to get to know the offense and everything," said Lofton of his decision.

Per the Fort Worth Star-Telegram, Lofton hauled in 55 catches for 1,216 yards and 15 scores, and he also rushed for 14 touchdowns on the ground. That's 2,079 all-purpose yards and he found the end zone 32 times. Tech recruited him with the potential to play both outside and inside receiver, as well as a return man on special teams.

"Da'Wain can play inside, he can play outside, and if they decide to put 20 pounds on him and put him in the backfield he'd be a helluva running back too," said Turner.

Even with all the defensive attention, Lofton caught a touchdown and contributed 55 yards of offense.

"In my eyes, he's an All-American because he went out there and scored three-and-a-half touchdowns a game, and was the best player on the field in every game regardless of whether we lost or not," said Turner.

When asked to describe his game, Lofton put it succinctly.

"I know what to do with the ball after I catch it, and I can go make a play," he said.

Beyond his 5-11, 180 pound frame, and 4.48 forty yard dash time, a measurable that stands out for receivers is hand size.

"He wears a 3x glove," said Turner. "He snatches the ball out of the air, man. He has great hands."

Before the COVID-19 dead period, Lofton was planning an official visit to Tech. That would've been his first visit to the school. However, he credited virtual tours for making up for the lack of in-person experience. The end result worked well for the Hokies. Enough to proclaim the #TX2VT movement back from the dead.

He wears a 3x glove

I'm not sure if anyone here is aware, but Jarrett Boykin wore a 2XL glove.

I've heard that before too

"He's an All-American because he went out there and scored three-and-a-half touchdowns a game, and was the best player on the field in every game regardless of whether we lost or not"

"He wears a 3x glove," said Turner. "He snatches the ball out of the air"

Sounds like a combination of Lee Suggs, Fergie and Jarrett Boykin

How does 100% committed compare to 800%?
XXXL gloves means sounds like he could just palm a ball, I am intrigued

This kid must suck at running a timed 40, no way is he as slow as 4.48. There must have been a dozen 50+ yard TDs in those highlights. This is a diamond in the rough. I love the way he fights through first contact. Welcome to Hokie Nation Mr. Lofton!!

I cut this quote from Turner, but it speaks to what you saw:

"He has really good field speed. Me playing ball, I understand, that hey, guys can run a really good forty, and not be as fast on the field. Da'Wain has a decent forty time, I would say, but he's even faster on the field."

From a quick scan at his film, his first few steps look slow, but by step 5 he can extend is legs and just takes off.

He definitely uses the jump cut to make would-be tacklers miss. He surely accelerates in a hurry and leave the D behind.....

Please make it to campus!...enrolled.

I thought the same. Sub 4.5 usually really pops on HS film. I also think straight line speed is one of the most overrated football traits, so it is ok.

Yeah I agree... 40 times are overrated but they have their place. Look at someone like Tayvion Robinson who allegedly clocked a 4.7 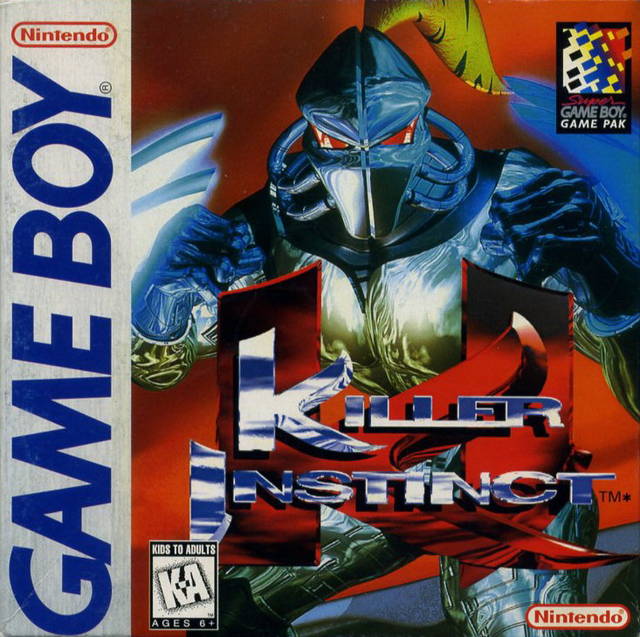 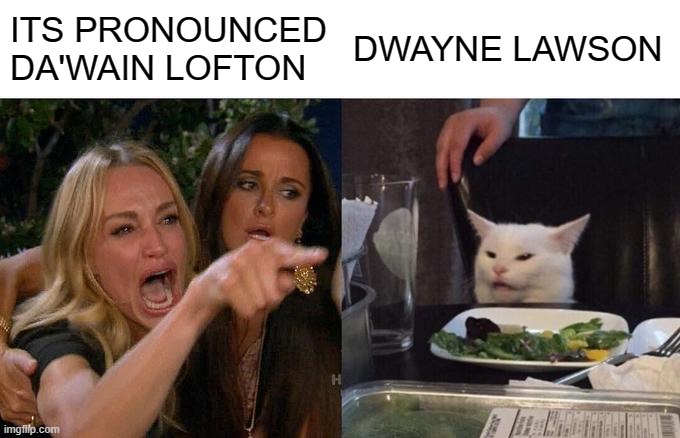 I've got bad news for everyone. We already have a precedent for D-Juans to both decommit and transfer too.

Time to break that trend.

I was going to go with "Kenny".

for anyone wondering his high school is 5A. He looks to catch the ball well with his hands and is a YAC beast!

I'd never seen Tyreek Hill play before this past Superbowl and marveled at the way he could cut and juke, and just play ball. DL really reminds me of him. Imagine him catching a ball at Lane with some room to move.

Would be awesome. However, Hill is truly a freak. He may be the fastest player to ever have a ball in his hand.

I saw all I need to know about this young man in the vid above when he respectfully picked up the football after his TD and handed it to the ref. OK, that and his insane top gear. Welcome HOME, Mr. Lofton!

I thought the same thing. So many people will toss it to the sideline ref when they can't catch it, which I don't think is a big deal as they are just trying to get it to them. Most people won't even react to the fact that they essentially hit the ref with a ball, some will turn to them and apologize and few will take the time to go and grab the ball off the ground and hand it to the ref. Classy move 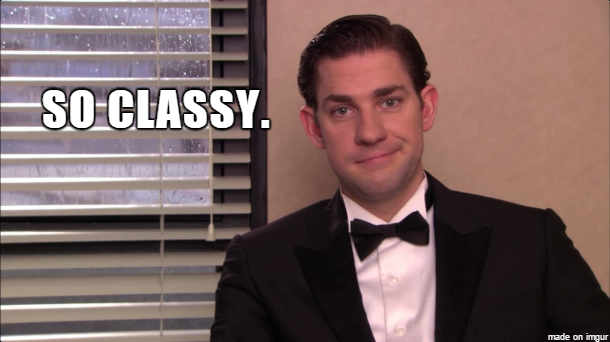 I was going to mention that too. Says something about him.