What kind of storm is brewing in Blacksburg?

All offseason long, Virginia Tech football has promised a storm. Are they certain it's the kind they want? 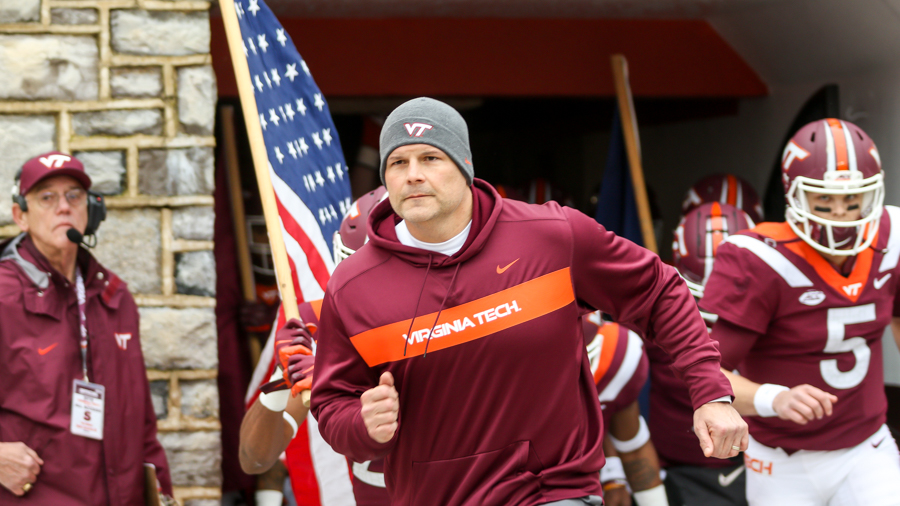 When you grow up on the coast of Virginia, you hear about storms all the time. Some come and go as nothing more than a rainy weekend spent inside playing video games. Others promise terror and destruction, and then bring it.

When Hurricane Isabel lurked its way up the Atlantic in the fall of 2003, our next door neighbors — a family of west Texans who'd never once experienced the dread of waiting out a storm — evacuated days before any official word had been made. The rest of us just hung out, sitting through what became the worst storm the Commonwealth had seen in nearly a century.

But, as is often the case, the results of most of the storms fell somewhere in between. A downed tree here, a power outage and school closing there. Hurricane parties, football in the slop. One year, my friends and I canoed through the whole neighborhood. There we were, surrounded by storm, and we didn't much care.

But there is a storm brewing.