Two Truths and a Lie

After a thrilling win in Coral Gables, dissecting the real and fake narratives of a regular season about to hit its midpoint. 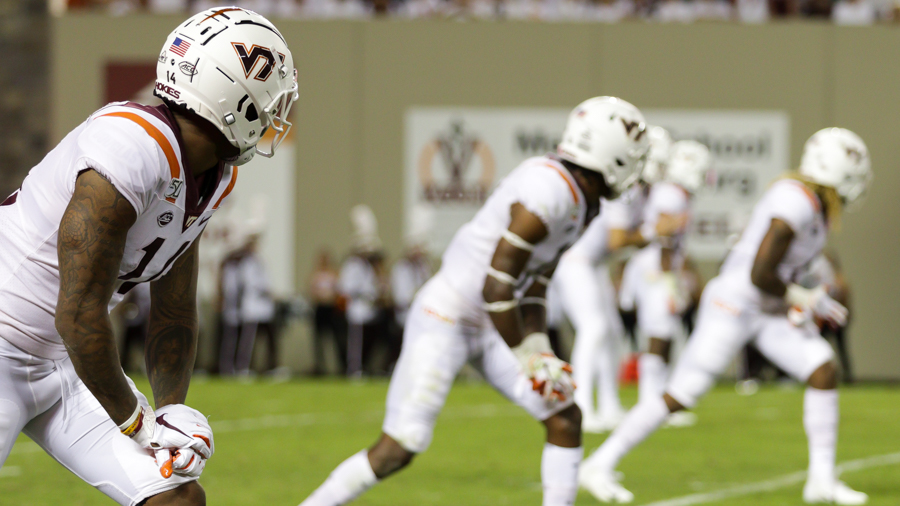 In a skill only popular at corporate retreats and middle school parties, I excel at two truths and a lie.

If you're not familiar with the game, it involves a group of people telling each other three statements about themselves. Two of them are true, and one is false. And it's up to the rest of the group to figure out which of the statements is the lie.

Not trying to brag, but I'm a damn maniac at this game. Not only will I do my best to mislead you with my answers, but I'll pick your soul apart until I find your fib. I'll break you down until I get the truth. By the end of every game, I feel like Tim Roth in that one Fox show I'm not sure anyone ever watched (but apparently was on for three seasons).

My favorite way to spot the lie is to find the statement someone gets too carried away with. The one they're either a little too excited to say, and their enthusiasm gets the better of them.

When it comes to Virginia Tech football, both truths and lies are running rampant.