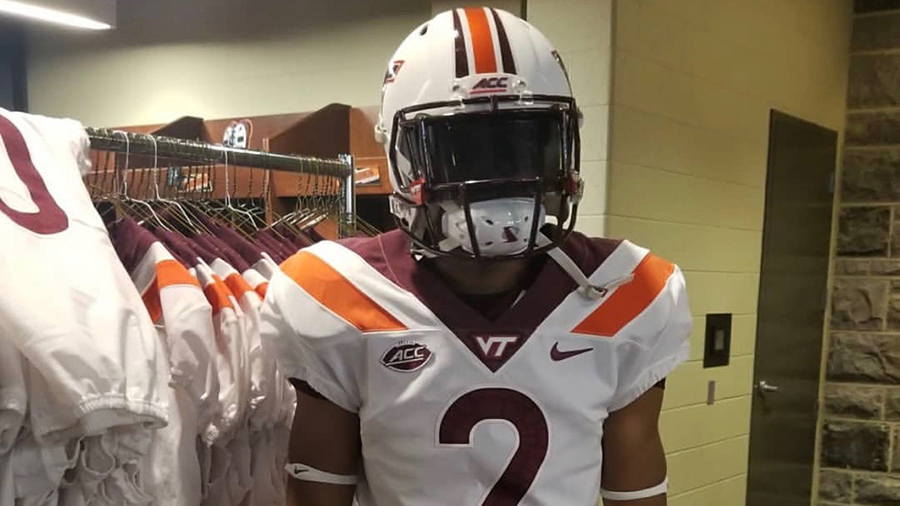 On October 28th, the Hokies picked up their first commitment for the 2021 class when Jalen Hoyle opted for Virginia Tech. The Dwight Morrow HS (Englewood, NJ) standout is rated as the No. 27 safety nationally, and a 3-star (86) per 247Sports.

By that rating, if Hoyle was part of Tech's 2020 class, he would be among its second highest rated recruits. Hoyle had competing offers from Rutgers and UMass, but said he was sold on the Hokies when they offered him after a camp in June. He came back to visit in July and felt like he just fit in Blacksburg.

"My relationship with the coaches like coach [Justin] Hamilton and coach [Justin] Fuente really sold me. I've just built a good relationship with them. And I really like what they're doing over there and their plans for the future. I want to be a part of that process and everything they're doing. And people around the campus and town are just good people. When I went down there, I just got a great vibe from the people around and the campus," said Hoyle.