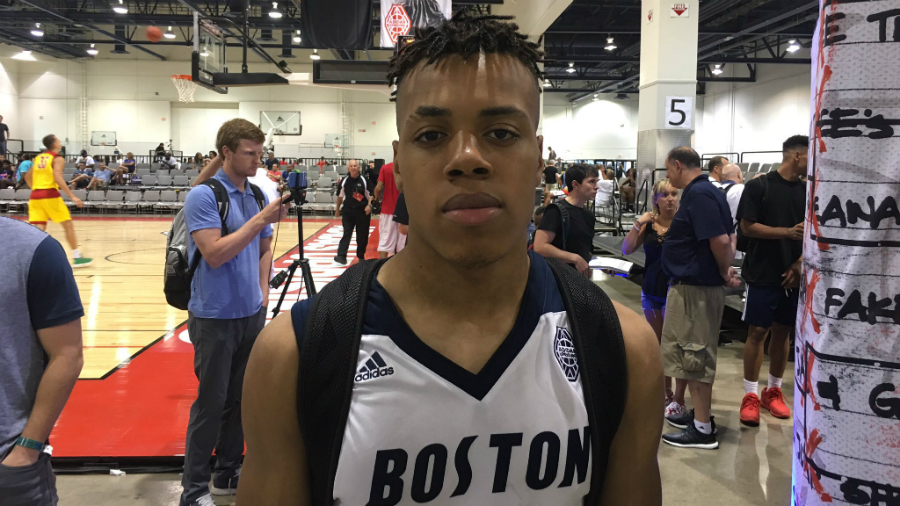 The 6-1, 180 pound Cushing Academy (Massachusetts) point guard is rated as 4-star and top-100 recruit by 247Sports, ESPN, Rivals, and Scout. Bede made an official visit to Virginia Tech last weekend. Buzz Williams and staff have been hot on his tail as of late.

"I love coach [Buzz] Williams," Bede said in an August interview with Scout. "[He] reminds me of [Mass Rivals coach] Vin [Pastore]. He's tough with a soft heart. He believes in me a lot and I can play at that level and produce there. Also they've been recruiting me a lot this summer."

I'd like to be that optimistic, but let's not get ahead of ourselves, and become unfairly critical of any set back.

I'm stoked about landing another Top 100 recruit!
Your gif makes me think about the cover of one of my all-time favourite albums:

Also, what is that gif from?

4 deep? Welcome to the Hokies!

The fact that this program was in shambles three season ago and somehow we got one of the best coaches is amazing. The fact that we're playing and recruiting at a level where we can compete in the ACC is even more astounding. Huge props to Whit and Buzz for turning this program around. I'm excited for basketball season again

Looks good on her.

It looks live she is giving two hj's

That's two top 75 guys in this cycle! Between him and NAW, we're going to be stacked at guards for years to come. The future is bright, friends!

Edit: to keep with the trend in this thread...

This is probably my favorite GIF of all time.

mine, too. i just hope somebody captures all of Coach's sideline antics and puts it into one big video!

Probably showing my age, but I can't look at this gif without thinking "Stop.... Hammertime!"

Awesome! Buzz might be the best defender on the team with the way he's shuffling those feet.

So what happens first: football makes the playoffs or hoops makes the Final Four?

How about hoops just making the dance for starters?

Versus the football team making the playoffs? No contest. Gotta set the bar high for both sides. Maybe making the dance vs winning the Coastal, but why dream small?

Considering when the seasons end I'd say the football team is going to win this one.

We are going to be seeing a lot of multiple pg sets based on our recruiting.

YEAH! Man can't wait to see the team in the coming years.

I think football has a very good chance to make a trip to Orlando this year, and the basketball season, honestly, will be a disappointment if we don't make the dance.

I could get used to this!!

Big change Buzz has brought already: I used to view every potential 4* recruit as "The Savior" of Tech basketball, because we so seldom had a chance at one. Now they're just another (good) recruit to me.

And yet, each additional top100 recruit actually has a greater chance of tipping the scales to great success, and thus being that difference maker...

EMMA WATSON IS NOTHING SPECIAL AND ISN'T RELEVANT ANYMORE!!!!!!!

EDIT: Phew, this has been therapeutic

Emma is a freaking goddess and always will be. Anyone who disagree must just not like beautiful women

Whoa whoa whoa, lets hear him out. Who would you put in her place?

Honestly, I do find her very attractive. Not like mind blowing my so, but mainly I just get weirded out by how often gifs are used around here. Especially, when it is of her as a little girl, I mean when it's an adult Emma it's clearly used because she is hot, but then someone posts a gif of her as a 13 year old and it weirds me out because it's a bunch of grown men obessessing over a girl even when she is just a little kid.

One thing to remember is that a lot (most? Don't know the demographic) of the guys here grew up with the Harry Potter movies and Emma. So for them it's not pervy; it's nostalgic. 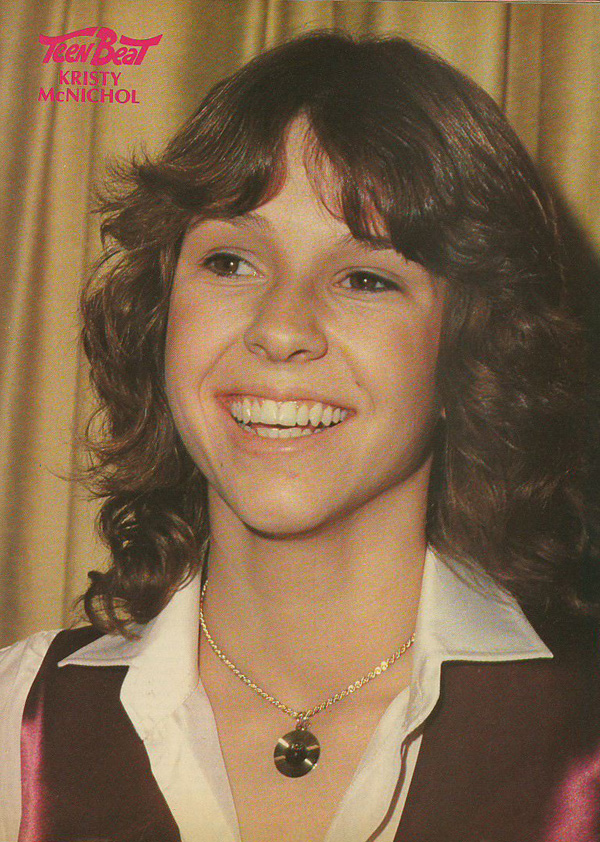 Also I don't know how to make this image smaller :(

I mean, I grew up with it as well. I love the books, just don't obsess over it though I suppose.

It's not an obsession. It's just one of the running jokes in the TKP community, part of the irreverent fun around here. I don't think there's anything intrinsically creepy, weird, or inappropriate about it.

I know haha, I've been on here for a long time. I don't think anyone here is a creep, just certain stuff is creepy lol.

"I'm not obsessed. I can stop posting Emma gifs whenever I want. I just don't want to right now."

Leg for the Wayback Machine. Kristy and I were close once; had a poster of her on my wall as a teenager. Back when GIF was what we called peanut-butter.....

This is sooo awesome. I love the direction the basketball program is heading in. With the great recruits we are getting, it looks like Buzz is in for the long haul as well

To put this kind of signing in perspective, here's the top VT recruits since 2000 by rankings:

Just look at all the talent in the top 10-15 that Buzz has brought in just in the past couple of years. Talk about a program trending in the right direction!

8 of VT's top 16 recruits since 2000 are either Buzz commits or were incoming when he got here! That includes 3 of the top 5.

We actually have a better avg recruit rating than UNC, as they have one 4* and two 3*'s. This is all subject to change obviously, but Buzz grabbing what is potentially the best backcourt duo in the country for 2017 is somehow not even crazy news anymore.

ReAlly excited about Bede and NAW! Now we just need to to land a big And a forward and this class will be awesome. Morsell would be a good start!

Morsell's a beast. I'm not sure if we can steal him from MD at this point, but if anyone can it's Buzz.

Yes, we need these two to get out and recruit some bigs for us. With their stature, they can really help sell the program and the future.

Their combined stature would give us a player over 12 feet tall.

Call me greedy, but

We do still have 1 more scholarship available (thanks, Devin).

I thought we had two more? By my count we have four overall for 2017 available to replace the outgoing seniors: LeDay, Allen, Hamilton, and Wilson.

FWIW, we're picking up some crystal balls on a couple of 6'7" forwards tonight too. Dre' Perry and Antwan Walker.

Yes, LOLUVA is a bunch of dicks.

Dude this kid's hoopmixtape is absolutely filthy. Not trying to jump the gun or anything here, but we may seem flashes of this guy...

Just not the college version of Kyrie. He played like.... 10 games in college.

I think it might have actually been closer to like 6 but yeah he was at Duke for a cup of coffee.

He played 9 regular season games and then 2 NCAA tourney games. But yes, not exactly a stat-stuffed college career

Comparing a guy who just committed to a 1st overall draft pick, and NBA all-star before he plays a game on campus might be jumping the gun...just a tad.

Granted Kyrie is doing that to another NBA star, and Wabissa would be playing NCAA athletes so maybe its not entirely unfounded based on comparative level of competition.

It's worth saying again, thanks Whit Babcock for hiring the right coaches to rebuild VT sports

My mood when I saw this news...

This dude @TheReal_NAW1 probably recruited just as hard the coaches , me and the bro about to work soon #HokieNation— Captain Charisma (@Wabissa_B11) September 29, 2016