"Former Penn State football player Isaiah Humphries, who left the program in 2018, reportedly filed a federal lawsuit Tuesday that alleges head coach James Franklin and the coaching staff ignored and even retaliated against him when he reported violent hazing by some of his teammates.

Miller reported the lawsuit also named Micah Parsons, Yetur Gross-Matos and Jesse Luketa as "ringleaders of the alleged abuse" and stated the hazing included players saying "I'm going to Sandusky you" in reference to former assistant coach Jerry Sandusky, who is in prison for molesting young boys while on staff."

"I'm going to sandusky you."

"He claims his alleged tormenters would wrestle victims to the ground, then shove their genitals in the victims' faces or between their buttocks and hump them," Miller wrote. "Those who resisted were bullied, he contends. Hazers also stole their targets' clothes, Humphries says."

Pretty sure that goes beyond hazing. That's just flat out sexual assault.

Yikes is right. I can't even fathom how gross that is. I don't think I'm wrong in saying it would be similar to if our team had a hazing ceremony that involved mocking the 2007 shooting.

Why don't people learn from history? Avoiding this type of situation should not be hard.

Apparently, it's part of the culture there. Sad.

Because they didn't have to.

You expect learning to be done in the PSU athletic department?

Awful lots of lawsuits against PSU and Franklin.

Yeah I had forgot about that rape case at Vandy where Franklin allegedly contacted the accuser.

"He claims his alleged tormenters would wrestle victims to the ground, then shove their genitals in the victims' faces or between their buttocks and hump them," Miller wrote. "Those who resisted were bullied, he contends. Hazers also stole their targets' clothes, Humphries says." 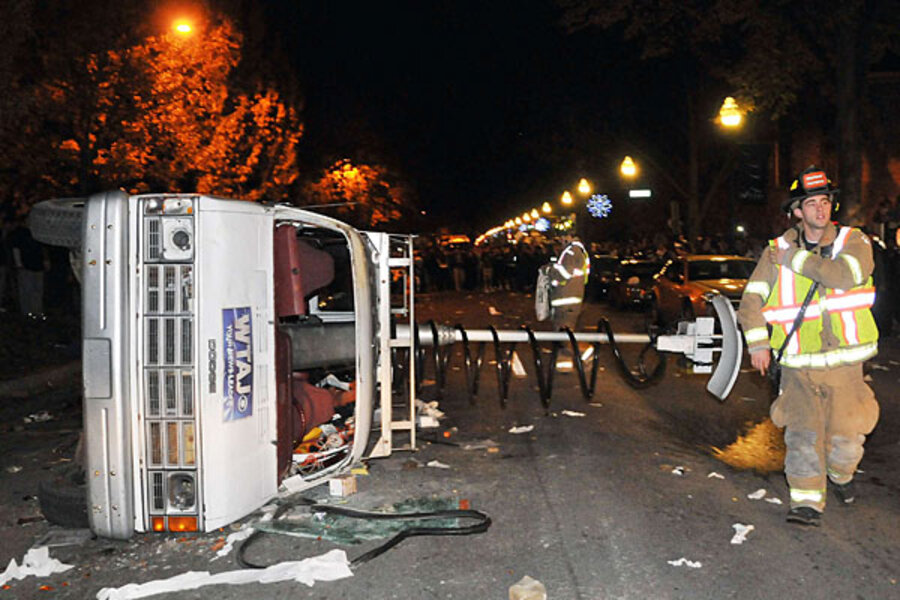 When JoePa was fired and did this 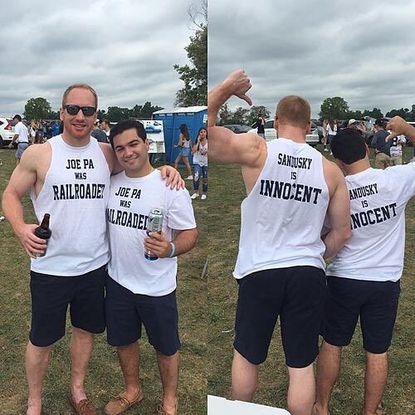 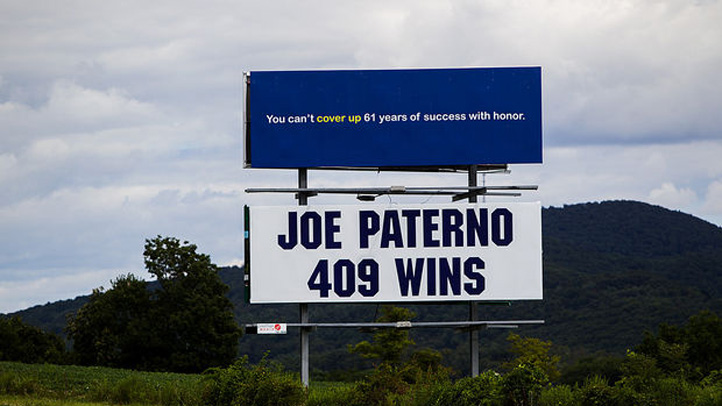 Would still be allowing this kind of hazing to happen 8 years after the scandal initially broke. That school never learned its lesson. It never cared to learn its lesson. All it cares about is football wins, and to hell with anyone and anything in the way of that goal.

I really want to get a sign next to your last picture, "But you can cover up rape with cowardness"

Let's see... their longtime defensive coordinator - joined at the hip with their icon lifetime football coach- was publicly tried on every major news outlet in the country for months and found guilty of dozens of cases of child rape and is serving a life sentence in prison. 2 years after this, they signed a Top 10 recruiting class. I don't think alleged hazing among players is going to move the needle, nope.

I've also heard from multiple people that James Franklin has not been shy to bring up 4/16/2007 when recruiting against VT in the past.

Which... I mean isn't shocking given that I've seen pictures of their students dressed in bloodstained, gunshot riddled VT attire for Halloween up there in the past....

So, what you're saying is he's a piece of shit?

And they're gonna be in Blacksburg in 8 months! Y'all know what to do... 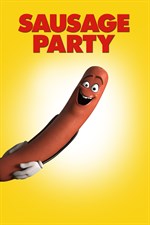 for what it's worth, there's is just one accuser at the moment, and some people believe there could be an ulterior motive. Not saying either side is telling the truth, or that hazing or 'locker room play' should be condoned, but just that there's still more to investigate.

The investigation was primarily fueled, according to a draft police report, by one football player who claimed he was harassed, hazed and assaulted by other players.

Numerous team members, and others associated with the football program, were interviewed and overwhelmingly they disclaimed, or flat out denied the allegations, with most saying it was just locker-room horseplay, or teammates joking around, and they felt that the original complaint came from a player looking for a quick transfer to another school.
One of the players accused was even given a lie detector test, which he passed.

with most saying it was just locker-room horseplay

All I'm saying is that this is just an unsubstantiated accusation at this point. It's pretty bad, but we should probably wait to see what happens before assuming it as fact.

What a disgusting university

What a trash program. I hope we beat the dog sh1t out of them in the fall.

This is bad look for the B1G over all as another program is also under the spotlight.

I read about this above and looked into it. Could not believe it. This should get you going. holy shit. If there ever was someone who needed an ass kicking...