The Mike London regime is right on schedule. After some initial recruiting buzz the first year coach and athletic department are reaching out for the support of Hooville.

"It starts with getting our state back," Oliver said. "I've said it on the radio, and I'll say it again: I have a lot of respect for Virginia Tech and what they've done. That doesn't mean I have to like it.

The fans have a role to play in the rebuilding process. Many would like to see tangible evidence of a turnaround before they come back on board, Oliver knows, but London needs their help. Now.

"It requires that they be involved and engaged," Oliver said. "That doesn't mean you have to buy a ticket, but wear your Virginia stuff with pride and say this is your team. Because it is your team. Mike, his staff and the student-athletes will do a great job representing the University of Virginia, but they can't do it alone.

Are you curious as to how it will all go down? If so, I present for your viewing pleasure, the UVa FAIL CHART: Love the chart. Sadly we cannot claim dominance over UVA and although every year since 2002 we should beat them we don't so one of those 5-8 wins is ours by default.
Love the new digs and I'm excited about the new site.

Commonwealth Cup has been in our possession for 2,985 consecutive days

For the record, InTheBleachers is Mike Felder (featured columnist at B/R and podcaster), and he played at UNC.

Ooooooooh. My bad. I just assumed he was really confused or possibly trolling.

and he played at UNC.

This was a way to make myself feel better after the collapse at the end of the basketball season.

Pure awesomeness...can't wait for the Fail Whale to make an appearance in Charlottesville!

I have "flowed" through this chart about 20 times now, and the outcome is never bad for the Hokies. Pure genius, from a logical and mathematical standpoint.

at 4-8, UVA is did their best to break the fail chart

I could probably program this into MatLab. Sorry, flowcharts = MatLab in my view.

I would hope there's no one here who is a big enough loser to actually program this into MatLab. Having said that, this code will simulate the flow chart for an arbitrary number of years.

%UVA_football
%Simulates Results for the UVA football program over the next 'N'
%number of years.

Below are the results of a 25 year simulation. Is it bad that putting it into Matlab was the first thing I thought of?

Not at all. Fun fact, I was running some stuff through Matlab myself when I saw this. It made me happy.

You sir, have won the internet for the day.

can we add a quarterback carousel to this chart?

It's more like a revolving door than a carousel. We all know that if a Hoo is on a horse, even a fake carousel one, he will inevitably fall off of it. 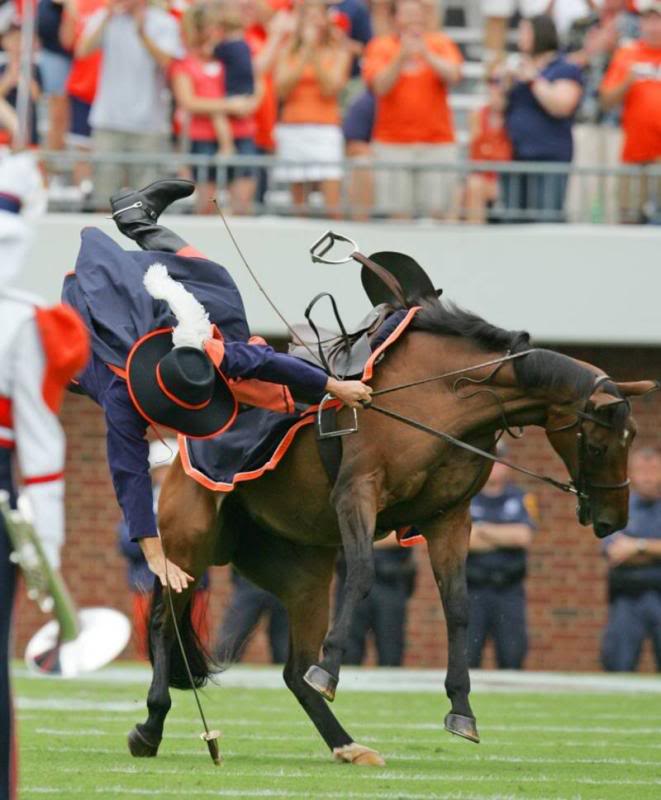 Thanks for reminding me of my favorite Sci-Fi series that never was. Now I am going to have to go back and watch all the episodes since it has been over a year since the last time I watched them... At least Castle is still going well. BTW, one turkey leg for you sir.

Another turkey leg for the serenity/firefly reference. Although I don't quite understand how it comes into play here..

Waiting for horse on treadmill comments or gifs...

Haha, was hoping for horseontreadmill bucking off the cav...

Or a horse hind leg kick of the Cav

I laugh everytime I see Cav Man falling off a horse. If he doesn't get some luck on the sword rolling away from him this could have been a very different outcome. This is downright terrifying.

I wouldn't worry, I'm sure the sword is as real as their "football" program. I mean seriously, do you really think they'd risk killing off at least half of their fan base?

killing off at least half of their fan base?

Sorry, don't know why, but I felt kind this morning. No worries, though, I'm over it. Maybe we should take up a collection and sent them a realllllly sharp.....nah, must still be feeling kind.

As a keyplayer that joined just last year, this thread/fail chart is awesome!

The horse, aka UVa, football throws off the coach. Good thing cavman didn't land on his sword. I would hate to see that.

YOU GUYS HAVE TO SEE THIS!

I'm sure it has been around for a long time, but I just saw it on failblog: 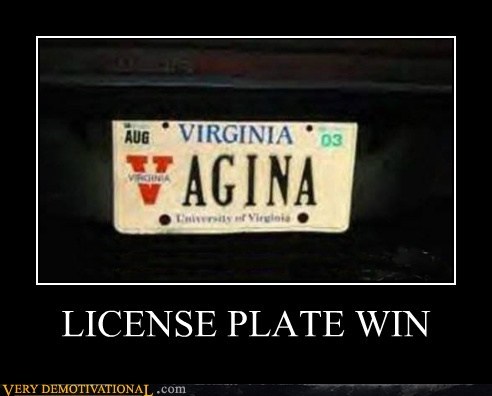 I'm not sure if it is proLOLUVA or just LOLUVA. But I LOLUVA at it anyway.

Yeah, its been around awhile, but seeing it always makes me smile. The first time I saw it was in person a few years ago in the lot behind Sharkeys.

Always a leg for Role Models.

It will be many years before he speaks to the whispering eye.

Chive on brother kcco. I laughed so hard when I saw it

the chart needs to be updated to annotate number of top recruits to leave the program, but i love the commentary above it.

The one thread that will never become irrelevant. 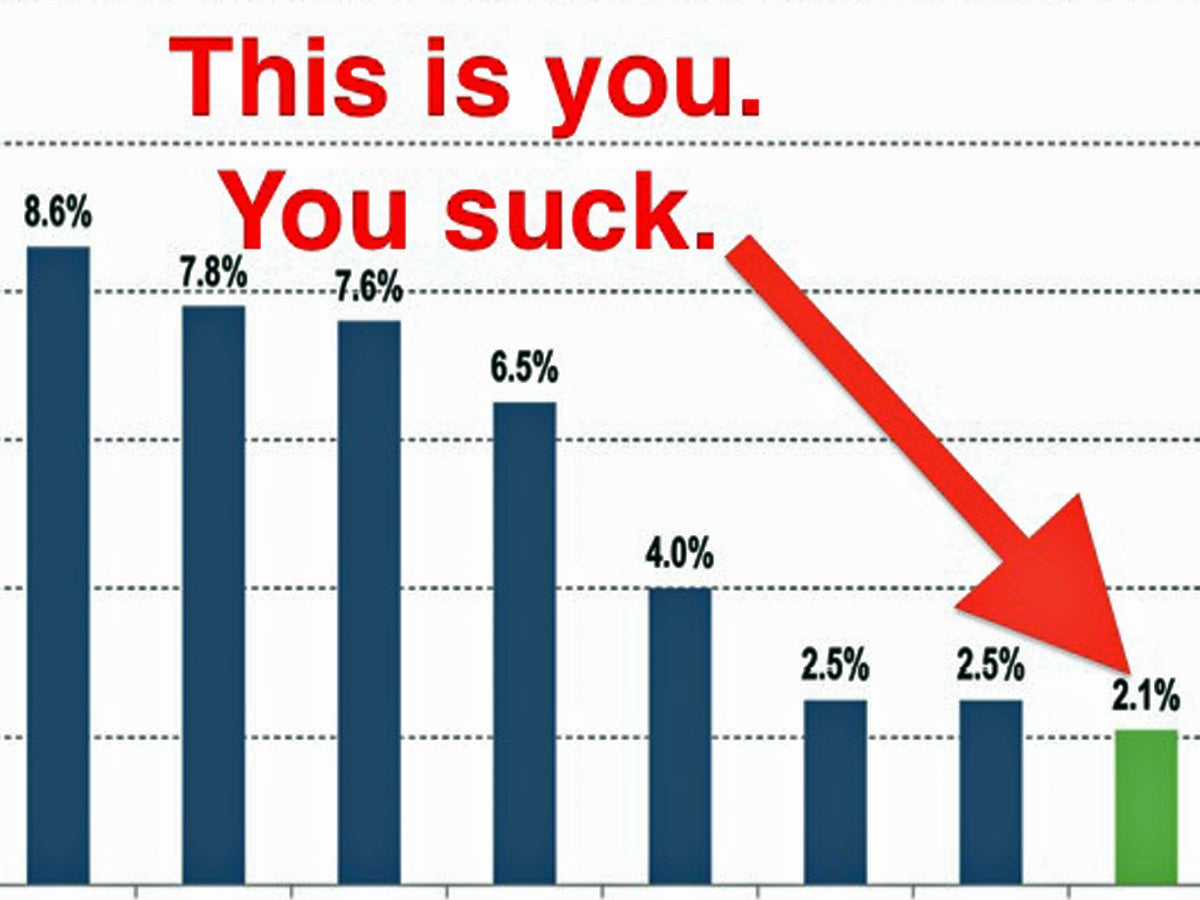 Does anyone know where the updated chart that accounts for unused timeouts is at? Someone had posted it before, but I couldn't find it the last time I searched for it.