Hokies in the Summer League

The Las Vegas Summer League runs from July 5th to July 15th and broadcast on ESPN and NBATV. It's a really fun week and a half of basketball that is almost like a college all-star week. There are a few Hokies playing this year, you can check for when they'll be playing here

J-Rob had a nice first pro game and could push for a roster spot. NAW has not played yet because the Anthony Davis trade did not go through until the 6th, but he should be available for the rest of the tournament. Justin Bibbs does not seem to be playing this summer, he was last seen signing a 10-day contract with the Clippers in March.

Is the Lost Dog Cafe, good?

They have good pizzas too, and they support the lost dogs rescue in which we got both our dogs (my picture is the hurricane Maria rescue)

Also good sandwiches. The President and three Bureaucrat are favorites.

Benw92, love the Avi my dude 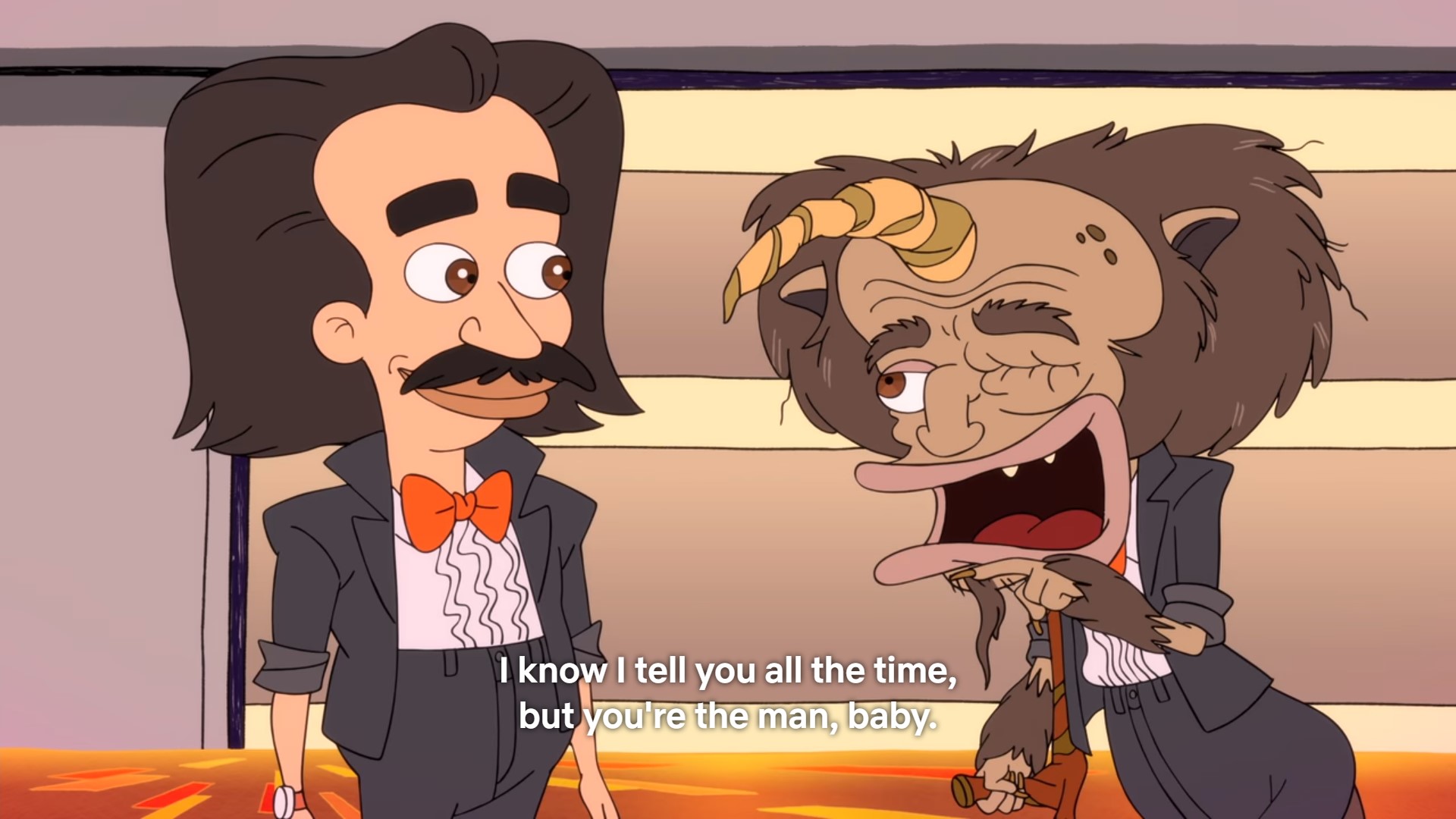 I wonder how much these guys get paid?

Not a lot (compared to "real" NBA players)

Alexander will being a mid 1st round pick!

Glad Johnny ended up somewhere. He has the physical gifts

Pelicans are going to be a dangerous team. All they need is some veteran leadership in the locker room.

they have it. jrue holiday, jj redick, and derrick favors are all well-regarded around the league

so many backdoor passes and lobs to Jaxson Hayes. I was a little dubious of NAW playing PG at the NBA level just because of what we saw when he was the primary ballhandler this past season, but turns out that putting NBA talent around a guy helps a lot!

NAW is going to play in the NBA for 10 years. If he can find a way to become more athletic, he'll make an all-star team. It's definitely possible, one of Jimmy Butler's knocks was that he wasn't athletic enough and he obviously got better one he got into the league.

Damn. Light it up young fella.

Man, the feeds from him to 10 are impressive. All different kinds of assists. He's seeing the whole floor out there. Nice to see. Go get it!

The announcers literally said, "Zion who?" during those highlights. It's only the summer league, but NAW has been extremely impressive.

Was he the primary ball handler or play a different spot?

In the highlights I saw he was off the ball in a 2-3 guard/wing spot. Did see the whole game though.

he brought the ball up a few times, too

Once again, NAW has got off to a great start against the Cavs. He's on track for Summer League MVP.

I don't like to put a lot of stock into summer league performance but if he continues to play like this, David Griffin may have snagged a guy who will make an all-star team at some point in his career.

NAW quickly became the front runner for steal of the draft.

Question- did Buzz's 'paint touch' system hold NAW (and JRob) back? He's making plays in the half court going more 1 on 1 and putting up some big numbers.

Sone if those passes he made get picked of in regular season though. Hayes and NAW are just better than everyone on the court. That will change in the regular season, but NO might have had the best draft one team has ever had. NAW just has to put in the hours, its going to be a long year with 3 rookies not used to 82 games. But if all 3 work at it, next year could be really good for them.

NAW looks extremely comfortable in the pick and roll offense New Orleans is running during summer league. Last night they ran it on 4 straight possessions. 2 times he used it to iso the big man when they switched the screen which resulted in him hitting a pull up 3 and then a drive by lay up. The other 2 resulted with him driving off the screen and hitting the spot up in the corner for 2 wide open threes.

It's weird watching him be successful at creating so well in summer league, when that really looked like one of his flaws during ACC play.

This is from the first game.

Because he's worked on his game since March. He wasn't all that comfortable playing point when he had to with us this year and it showed (had several high TO games, got better as the season went along). But its a skill he knew he was going to need to be a guard in the NBA (NBA guards basically have to be able to play both guard spots now). You can tell he's much more comfortable being a 1, so the work he's been doing is paying off. He's also put on some muscle mass as well.

It also helps with the court being larger and the supporting cast being much better. The larger court allows better spacing and the better teammates ensure one player is not the sole focus.

Have they recently changed the court size in the NBA? If not, I'm pretty sure the NBA and NCAA courts are the same size. 3pt line is different, but overall court dimensions are the same.

Technically you're correct (the best kind of correct), but because the 3pt line is different the playable court is effectively bigger, which I'm pretty sure is what he meant.

So by this line of thinking, should NCAA coaches teach to simulate NBA 3 in there sets to improve spacing at college level?

If the players can't shoot from that deep it's not a threat and the defense won't spread. College teams can't shoot well enough for that yet

Edit: drinking. NAW is a beast

I thought J-Rob had already signed a multi year deal with the Wizards. Anybody know how this deal is different? Is he officially NBA, not g-league now?

Basically, the first deal he signed after he went undrafted was a two-way deal (I believe, not 100% certain) but also had some more guaranteed money than you normally see. A two-way contract is when a team signs you but gives you their "2 way designation" meaning you'll spend most of the time with their G-League team with the option to be called up to the main NBA roster at any time (can only play a max of 45 games in an NBA season). It's also far less money than an NBA contract.

Best I can tell right now, the contract he signed today is a straight NBA contract (GET PAID SON). Justin Robinson is a certified NBA player and will be on the Washington Wizards main roster at the start of this season. A HUGE accomplishment for an undrafted player, especially this soon.

Missed the original argument, but that's not really a fair comparison. Same position but were asked to play different roles for their teams, no clue if they could do what the other did. Quin Cook was nails on that 2015 Duke title team though.

They have the exact same college stats.

I love seeing these guys matriculate the way they have been. Gonna be keeping an eye on each one of them this coming season