Congrats to Ropp32 and Lozo1016 for leading the way at 5-1 last week. That launched Ropp32 into the lead for the year! Well done.

Here we are deep in October and still being able to enjoy football, well, except the ACCnetwork coverage that is. Still better than nothing while at home.

Florida State @ Louisville (-4.5)
Has FSU really turned it around? Is Louisville a 1-5 team after this week? I think the Noles finally found their guy behind center. Give me the points and the Noles to cover.

NC State @ North Carolina (-16.5)
First time since 1993 that both these triangle schools are ranked when facing each other. That's pre-Vick. Heck, even pre-Druckenmiller. I'm not sure UNC knew what was happening last weekend. State is outscoring the heels, but gives up way more on the other side... 16.5 is an odd number and feel like State eeks a cover in on this one.

Nebraska @ Ohio State (-26.5)
The B1G is back at it. With the other teams having several games under their belt, this is the ice breaker for these two. Is Ohio State that stacked? Will they come out swinging? Is Nebraska a nearly 4 TD dog? I feel like the Buckeyes want to make a statement, but will have to settle for a 25 point win with the Huskers covering.

Iowa State @ Oklahoma State (-3.5)
Pokes BIG. Iowa State has ended cyclone season, now it's time for the cream to rise to the top. OKSt by 20.

Virginia @ Miami (-11.5)
Miami isn't bak, but they will roll this weekend. Only quesiton...can the Canes hang 50? I've got a suspicion they will! And cover easily.

Beer of the weekend........
No clue. Don't have anything lined up. Might just hit some Buffalo Trace and watch some football. 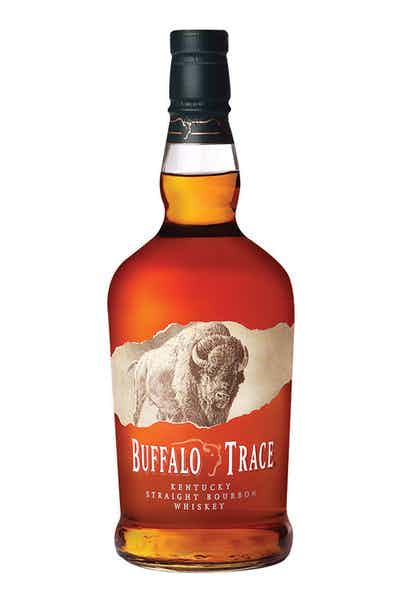 am I having deja vous? I thought week 6 was last week ?

(I already locked these in on CBS, so no need to count them here. I'm just sharing)

I can only pick the Nebraska vs Ohio State game right now on the App. In case I don't get my picks in before Saturday, I'll default to these:

Florida State @ Louisville (-4.5)
I think Florida State may be better than we think, and Louisville may be worse than we think.
NC State @ North Carolina (-16.5)
Same logic applies here.
Nebraska @ Ohio State (-26.5)
I'm sure Ohio State is good. I don't know enough about Nebraska to consider them 27 point underdogs.
Iowa State @ Oklahoma State (-3.5)
Steele, Sagarin and SP+ all favor OKST. (Sagarin has OKST as a 27 point favorite. The hell's going on over there, Jeff?)
Notre Dame @ Pittsburgh (+10.5)
Sagarin's calculates home field advantage at a meager 1.78 points this season. Pitt has been happening in that sad empty stadium well before 2020.
Virginia @ Miami (-11.5)
With home field advantage factored in, the SP+ line is exactly -11.5.
Going with Phil Steele's power rankings on this one (Sagarin is still a little wonky).

Man, they've taken every game option off the board except two games. I'll check on it tomorrow and update if needed, or able to.

Ok, they are back up this morning...hopefully to stay.
(Fantrax has been down for 2 weeks now, so hard to tell what is going on.)

Ohio State is the only game on the board this morning.

Ugh. checked it 45 minutes ago and they were all up and active. Now it's back down to one. Keep checking...if there's an issue and most cannot fill out their picks I'll scrub the week.

I'm not saying it'll happen (because it won't) but if you have to scrub the week this will be the one week I get 6/6 right. Not that it matters because I'm only keeping score for myself and I'm not doing it outside of this thread....but you get the idea

At 3pm on Friday, they are all back up, again, for the moment...

Well I've severely f***ed this week. It was too good to last, I suppose.

Same here. At least CBS is messed up and has EVERYONE with zero wins this week in the standings, so i get to stay in second a little longer till they fix it!