I love it when we pull top players out of NC. Welcome home Tralon!

I think people just really want our new coaching regime to succeed, so there has been some extra over-optimism as of late and much wearing of the orange & maroon glasses lol. After the last few years though, who can blame them?

DB or RB per Cunningham 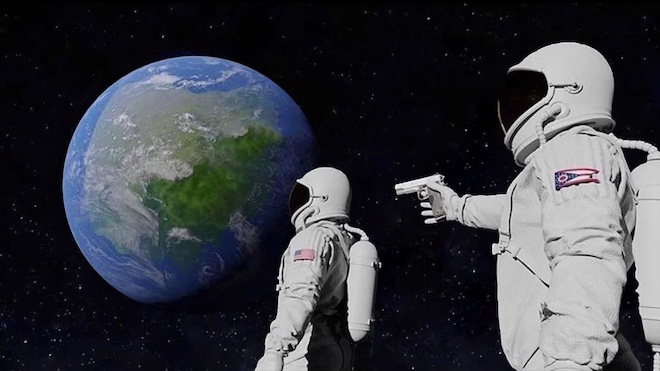 Just to give my thoughts on a local kid for me:

Mitchell has been ranked anywhere from the 25th - 30th ranked player in NC. At Southern Nash, he's primarily played RB and not played defense, which is where he is primarily being recruited.

He has not shown well on defense at some of the camps, and that's reasonable because it's not a position he's currently playing. He has also run sub 4.5 40's at those camps.

What VT is getting is a +athlete that will need some seasoning in the program. From the film, it's easy to see why VT offered Mitchell and why he's a consensus top 30 player in NC.

As far as when Mitchell will be contributing, that all depends if VT sees him as a RB or a DB. Either way, it's going to take some time to adjust to RB in a non triple option system, and if it's DB, it's learning a new position.

If I were to look at a comparison coming out of HS, he has measurables and speed similar to Caleb Farley. Now Farley was higher ranked and I don't want to put expectations in everyone's mind, but I do think the fact that he plays only offense and a triple option system affects Mitchells current ranking. If Mitchell was a two way guy and playing a different offense, I think he'd shake out as a top-15 NC recruit.

Sounds like the profile of a player that made up the backbone of this program in the Beamer years! Extremely talented but needs to be coached up to play their position.