By the (Advanced) (Dance) Numbers: We Don't Need No Stinkin' Badgers 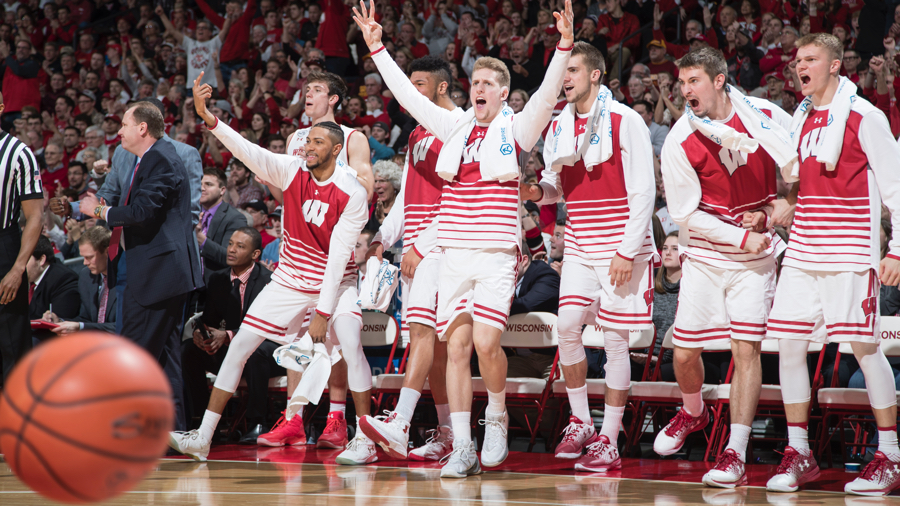 Oh hey there...the Hokies are dancing so that must mean it's time for a special March Madness edition of By the Advanced Numbers! Victim one on Virginia Tech's path to the national championship is Wisconsin, best known for producing cheese and good-but-never-good-enough football teams. But how are they at basketballing? Below I dissect the wealth of Hokies-Badgers statistical comparisons available at TeamRankings.

What the Computers Say

The Massey Composite Rating ranks Wisconsin No. 24 and Virginia Tech No. 40: While there may appear to be overlap between the two, only one computer rated Virginia Tech higher than Wisconsin. It would have been easy to dismiss the Hokies after Chris Clarke was injured, but the team has hardly missed a beat and is still an above-average offensive threat. As of late, Tech's leveraged the three-pointer. So what should fans expect against the Badgers?

The Good: Virginia Tech is 9th in the country with a 40.3% 3-point shooting accuracy, while the Wisconsin defense is 305th in the country defending the downtown threat, giving up 37.7% of triples.

The Ugly: Opponents are blocking 7.1 of Tech's shots, 320th in the country.

When Wisconsin Has the Ball

Wisconsin's identity is quite different than Virginia Tech's. The Badgers feature a good defense, but lack an offense.

The Ugly: Virginia Tech is stealing the ball on 4.9% of opponent possessions, 348th in the country.

Who to Watch Out For

Forward Ethan Happ (No. 22, 6-10, 232, R-SO) plays nearly 28 minutes a game and leads Wisconsin in rebounds, assists, steals, blocks, turnovers, nearly points, and to be fair, personal fouls. His 11.059 TeamRankings' Win score per game (an estimate how many wins each player contributes) nearly doubles the nearest Badgers' (Nigel Hayes, 6.397). And for the record, Chris Clarke's ranks 75th nationally in Win per game (9.458).

Wisconsin's rebounding edge is cause for concern, but if I'm going to predict Virginia Tech wins the national championship, then I have no choice but to predict the Hokies win every game. In a landslide.

When you get a basketball edition of By The Advanced Numbers: 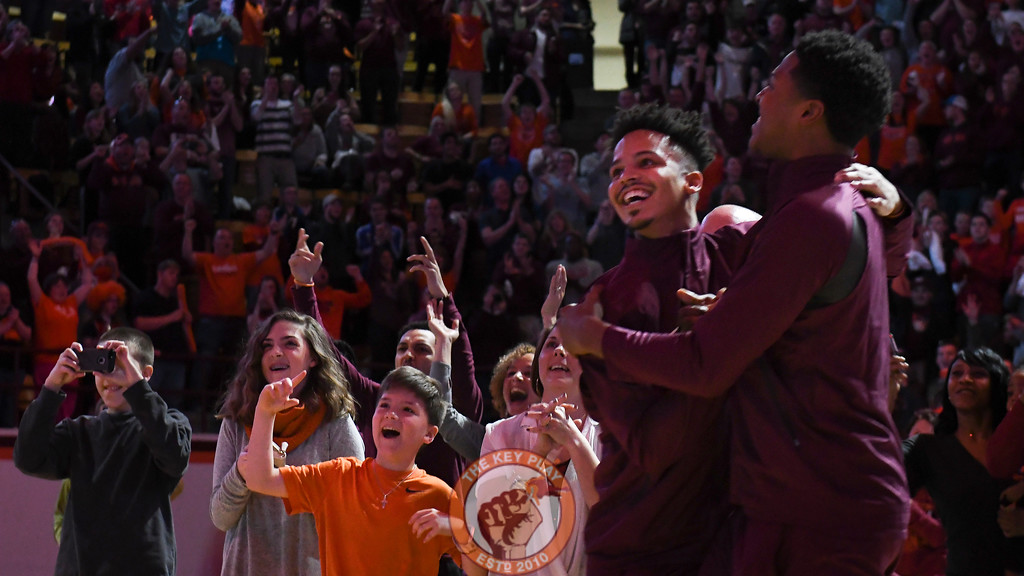 Does this mean I'm allowed to value time of possession?

IDK, when it comes to basketball, UVA lolVA does. Do we really want to be them?

I'd also say Ty Outlaw is our "Who to watch out for". If he can play like he did against Miami, along side a solid Seth Allen and a hunger LeDay, we are a legitimate offensive threat.

That Variable Valve Timing and Lift Electronic Control (VTEC) will get after ya!

Ok well the stat that pops out at me the most and has me by far the most nervous is the offensive rebounding numbers. FSU basically had 2-3 chances every possession is seemed to get a bucket, hopefully Wisconsin doesn't dwarf us as well.

If we can get hot from outside, and force them to play small, we'll match up better.

Wisconsin doesn't have nearly the same size as FSU, but most teams don't. There was nothing we could do against FSU short of growing 3 inches at halftime.

short of growing 3 inches at halftime