The "it" factor, Mike Young, culture, and a thrilling, overtime Virginia Tech win. 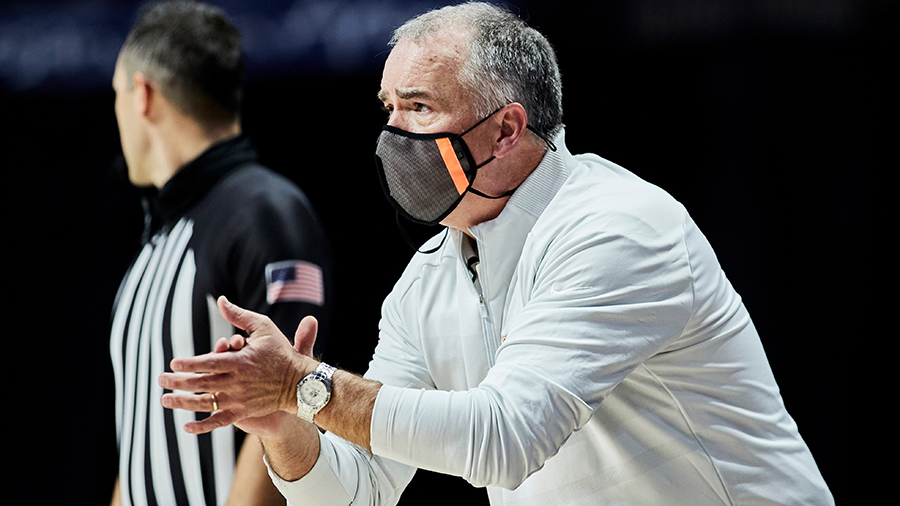 Minutes after Virginia Tech wrapped up its 81-73 overtime upset of No. 3 Villanova, Mike Young took the blame for his team's win.

"I take full responsibility for the end of regulation," said Young. "Yes, we wanted to miss it. No, I didn't expect him to bank it in. He did, and I failed. I failed to coach my player on one of the oldest tricks in the book and it almost cost us. So, nobody's fault but mine."

"I failed." Mike Young walks into post-game, and unprompted owns the sequence at the end of regulation that might've cost #Hokies the game. I mean, he gets it on every single level. pic.twitter.com/K4xoafJo5J— THE KEY PLAY (@thekeyplay) November 29, 2020

He reiterated his original unprovoked sentiment two more times throughout his post-game presser. No matter how the overtime period turned out, win or lose, I got the sense he wanted to publicly own that mistake. His leadership was admirable and palpable. Simply put: he gets it.

That it factor is challenging to describe. It's a refreshing blend of accountability, humbleness, wry humor, folksy charm, and coaching acumen. 'Fit' is probably a more accurate word. In short order, through Tech's gritty play (cliche much) on the court and his persona off of it, Young has endeared himself to the Hokies faithful. But you knew that from game one because there's nothing more Hokie than a guy that wants to get the hell home and celebrate a blue collar win with a cold beer.

As Young's post-game mea culpa circulated across Hokies internet, his remarks rapidly became a referendum against Justin Fuente. To politely summarize the sentiment, in the eyes of the fanbase, Young and Fuente are polar opposites. Last November Aaron McFarling put it best, Tech found its Frank Beamer in sneakers.