Last year, the Virginia Tech men's basketball team was an "easy scout". Now, they head into 2021 as a well-rounded threat to the rest of the ACC. 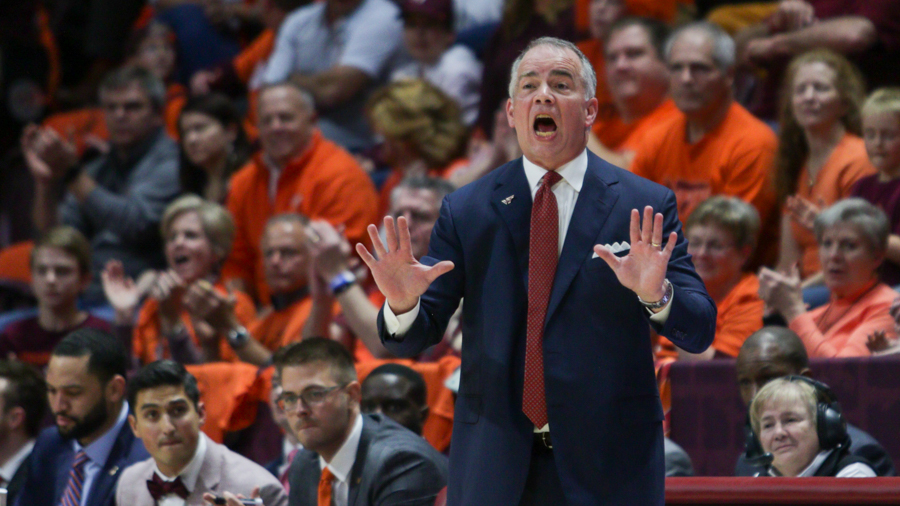 In 2019, Mike Young proved he belonged in the ACC by beating Clemson and #3 Michigan State in the first few weeks of the season. A year later, the Virginia Tech men's basketball team picked up wins against Clemson and a different top-three opponent — this time the Hokies took down #3 Villanova in a hastily scheduled contest at the Mohegan Sun in Connecticut.

And while yes, there does seem to be a bit of a parallel between last season and this season, the Hokies are a completely different team through eight games than they were a year ago. To put their progress in perspective, let's first take a look at last year's November upset, and how it foretold some of Tech's struggles to come.

After their thrilling win in Maui in 2019, the Hokies promptly got blown out by three good teams in a row (losing to Dayton by 27, BYU by 13 and Duke by 14). They showed themselves to be what they were — a young, streaky, three-point addicted team with massive defensive holes.

But those things were obvious in their win too. While Tech did enough to come away victorious, Michigan State basically bungled the entire game away. The Spartans turned it over 16 times (half of which were unforced), had to play without Cassius Winston for a long stretch due to foul trouble and were inexplicably catatonic defensively:

Combine that with the Hokies hitting nearly half of their threes and it's a tale as old as time: self-inflicted mistakes from the better team + underdog hitting threes = upset. The Hokies had a little luck on their side, and capitalized. But as they moved forward, they became (as Young has called them many times this season) an "easy scout". An opponent could watch their tape and figure out how to beat them within minutes — close out hard, play Landers Nolley as tight as possible, crash the glass hard because you don't have to worry about giving up a transition opportunity.

After a 14-5 start, Tech won just two of their final 13 games, including two losses to Boston College (the worst team in the ACC, ranked 179th in Kenpom). It was brutal, and with a roster filled with underclassmen, there was not much hope of improvement. But through eight games the Hokies don't really look anything like they did last year, both on the bench (Landers Nolley, P.J. Horne and Isaiah Wilkins are gone, John Ojiako has yet to play) and the way they play on the floor.

Between last season and this season, Young and his staff addressed key weaknesses from the year before. The first was size. Keve Aluma has been an absolute revelation through his first four games as a Hokie. Though he flashed potential at Wofford with the way he crashed the boards and scored efficiently on limited touches, I don't think anyone expected this.