After 18 games of relatively smooth sailing, the Hokies have hit their first significant bout of adversity on the way to March. How they work past it will define how we remember this season. 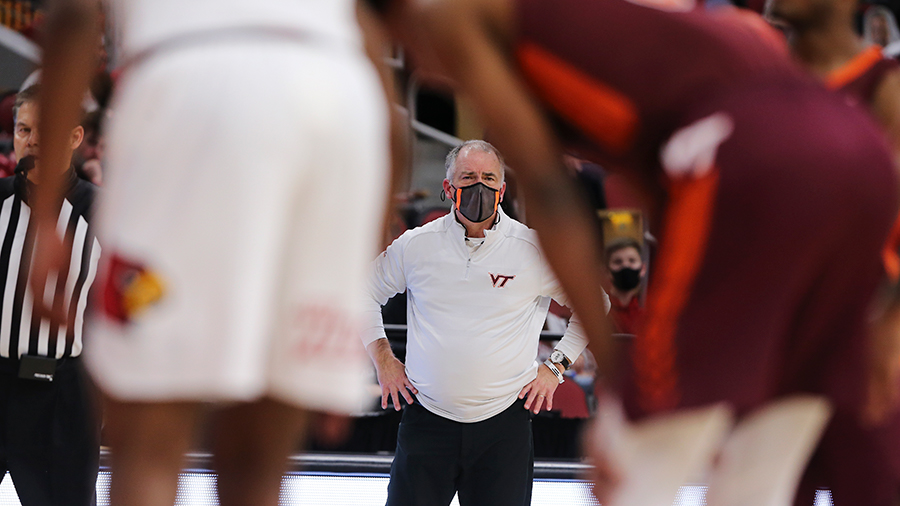 Many sports scientists, statisticians and general "smart" people disregard the concept of momentum in sports. And while their numbers, computers and brain may technically prove them right on paper, I sure as hell believe in it.

And college basketball, especially in February and March, is a game based on rhythm, chemistry and yes — momentum.

This is the season where teams finally round into form. How a program who underperformed well into the year can find themselves and push for the tournament (hello, Duke). How a mid major like VCU can build confidence and chamradoire while they make their way into Cinderella territory, or how a blue blood like some of John Calipari's best Kentucky teams learn to fight through adversity together just before it gets to money making time.

It's not necessarily about wins or losses, but about the experience from the games themselves. It's easy to forget, but in 2011 both VCU's run to the Final Four and UConn's Kemba Walker-powered title team both lost four of their last five regular season games. But at points, adversity is what sparks togetherness. Each squad came together during their respective conference tournaments and became white hot in March and April.

It's why North Carolina, after having their upcoming game against Boston College cancelled due to COVID complications, scheduled a quick non-conference bout against Marquette. Sure, the contest benefited two programs who are still trying to impress the selection committee, but it also keeps the ball rolling for the Tar Heels (literally and figuratively).

This is not the time to see a team's chemistry and timing — built so preciously over months of work — get rusty due to inactivity. It's not the time to have your squad lose their legs, especially because tournament season requires you to play multiple games in as many days.

If all goes according to plan, an NCAA Tournament-bound program can use the final stretch of five-to-seven games to perfect their identity, the conference tournament to gain one last bout of experience against high profile opponents (no more stacking wins against the bottom of the ACC) and step into March Madness battle tested and ready for anything.

You know what isn't part of the plan? Having 17 days off between matchups during this stretch. It's not exactly an ideal situation to learn how to play without one of your best players, build team chemistry with a series of solid wins, prove to yourself that you can beat the best and also and then completely grind things to a halt.

As a reward for their tremendous play for two thirds of the 2020-21 season, the Virginia Tech men's basketball team was given two and a half weeks without true competition and left with a tremendous uphill battle to regain their momentum heading into March.