The Hokies look to bolster their resume with an ACC Tournament win in their first game in 12 days. 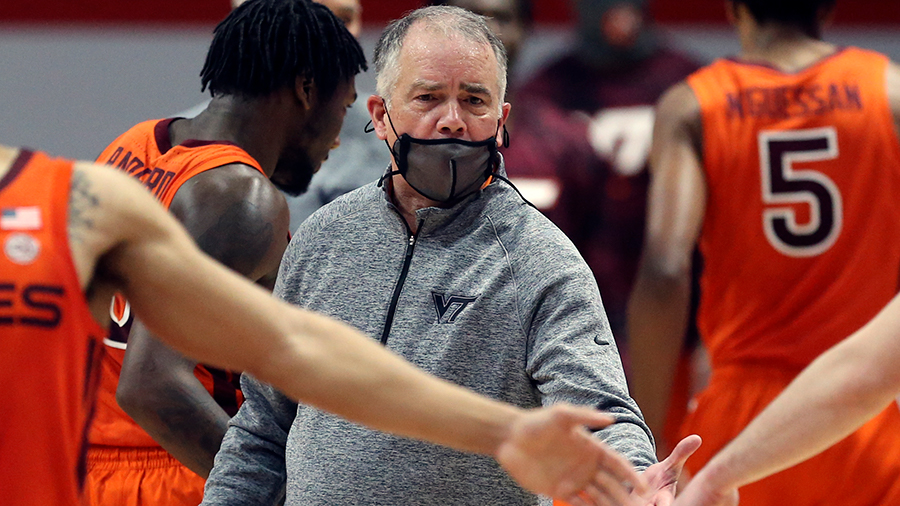 After having six games canceled and playing just twice in the last month, No. 22 Virginia Tech finally returns to the court on Thursday in Greensboro, N.C. in the ACC Tournament. The Hokies, seeded third, received their first ever double-bye and will play North Carolina.

"We're ready to go," Tech head coach Mike Young said at Tuesday's press conference. "I've been so impressed and appreciative for how our guys have handled it [the season]. They've bounced right back. It's March — they want to play, I want to coach."

In its first game back from its 17-day hiatus in February, Virginia Tech couldn't keep pace with Georgia Tech and ACC Player of the Year Moses Wright, losing by 16, before thrashing Wake Forest by 38.

Now, 12 days later, the Hokies are back from another break with a conference semifinal berth on the line.

"It's a concern now, let's be honest," Young said about Tech's extended period of time away from the court. "But the difference here is that we've continued to practice. I feel better going into the league tournament having the opportunity to practice."