Paint By Numbers: A Hokie Hoops Story in Statistics

Explaining some of the numbers that could lead to really good things for the Hokies as they head into ACC play. 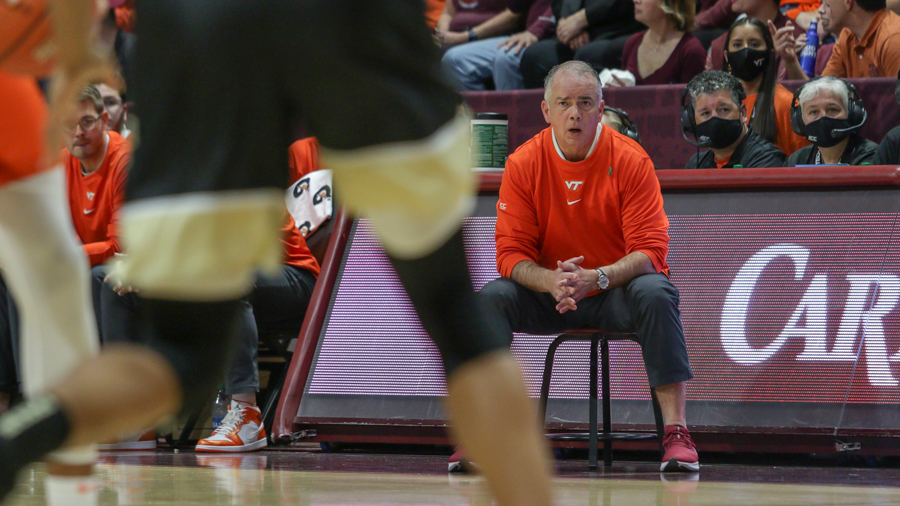 Not to trigger any of the engineers on this website (hi dad), but I'm not a math guy. Never have been. But damn, I do love basketball statistics.

It's the biggest contradiction in my life, and I'm well aware of it. A person who skated by with a C+ in algebra two can't get enough of the advanced stats that have surrounded the game more and more over the last ten years.

But while I may not like math, I do really love stories. And the beauty behind most of the advanced stats the basketball nerds have turned to is that they can paint a picture of what's going on, and why. They can tell a beautiful story about success, failure or even the surprising things you never thought could be explained.

And sometimes, they can even help you predict the future.

(Cut to allllll of the math people out there rolling their eyes and nodding their heads while the idiot savant behind the keyboard explains the beauty of "statistics" to them.)

As ACC play is ready to consume the rest of college basketball's regular season, it's time to take a look at a few numbers that show why the Virginia Tech men's basketball team has found the success they have (10-1, 1-0 ACC), and what they could be looking at moving into 2023.

So let's open up our spreadsheets, get out the ole abacus and start crunching a few numbers.

The Tech offense isn't particularly explosive. And by explosive I don't mean "can't score points" (which, they obviously can in bunches), they just don't usually look like this:

Instead, the Hokies score using offense. Screens from guards, passes from bigs and open shots coming from just about everywhere south of the logo. And while a system like that is designed to protect the ball — having a high assist-to-turnover ratio is something Young has harped on since he took the job — it's still up to the team's primary playmakers as to whether or not it happens.

And Sean Pedulla, to his credit, has done wonderfully in that department. The sophomore point guard creates plays for himself, for his teammates and hardly ever kicks it around on the offensive end. And while a CMY point guard like Wabissa Bede put up similar numbers in the turnovers-per-game department, Bede was simply a facilitator. A school bus driver who got the rest of the offense safely into its set.

Pedulla, on the other hand is a terror. He pushes in transition, finds little moments to do things in the post (even when a potential post up comes against a pterodactyl like Leaky Black) and, of course, things like this: