The Hokies have Power Five competition to beat out for the 2020 defensive back's services. 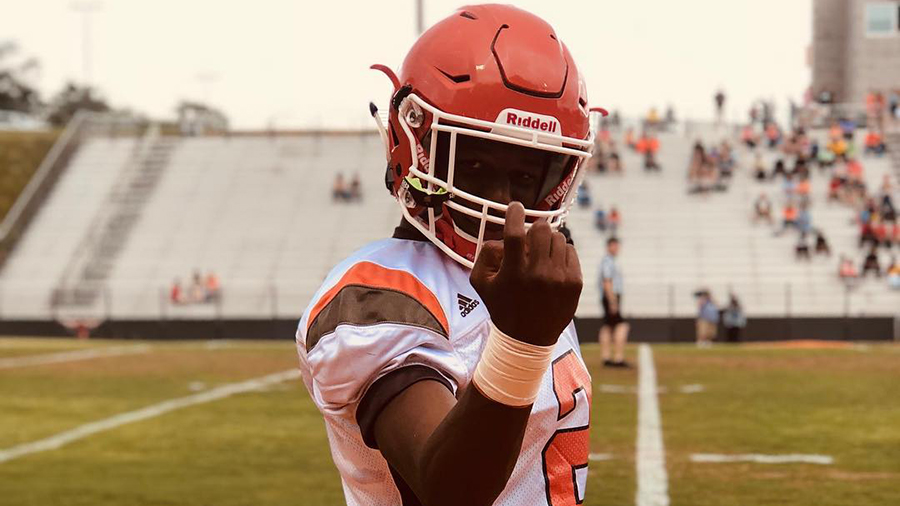 He already set a commitment date, and is primed to drop his not-yet-final top 3, but Andru Phillips doesn't want to rush the process.

"It is a decision where I'm not just going to play football," said Phillips. "I'm talking about academics and it shapes the rest of my life. I got to make sure I make the right decision."

The planned business major is looking for that "right" feel — good academics, great people/coaches, and as he summed it up, "the whole school is a great feeling".

Thus far, Virginia Tech and Wake Forest are pursuing him the hardest. Kentucky, his childhood favorite, factors prominently as well. His father, Carlos Phillips, played outside linebacker for the Wildcats and lettered in 1989. And while the elder Phillips is helping Andru throughout his recruitment, he's not steering him in any particular direction.

"He's just making sure I make the right decision. He's not being too demanding. He's not trying to persuade me where I'm going."

The 5-11, 178 pound Palmetto State product is also talking with South Carolina, Clemson, and Tennessee. And while neither member of that trio has extended a scholarship yet, Phillips hopes the in-state schools enter the mix due to the proximity to home.

247Sports ranks Phillips as a 3-star (86) cornerback, and the Hokies are recruiting him as a defensive back.