Signing Day 2022: An Infusion of Hope and Talent

On Signing Day Brent Pry gave Hokie Nation something they haven't felt in a long time...a little bit of hope. 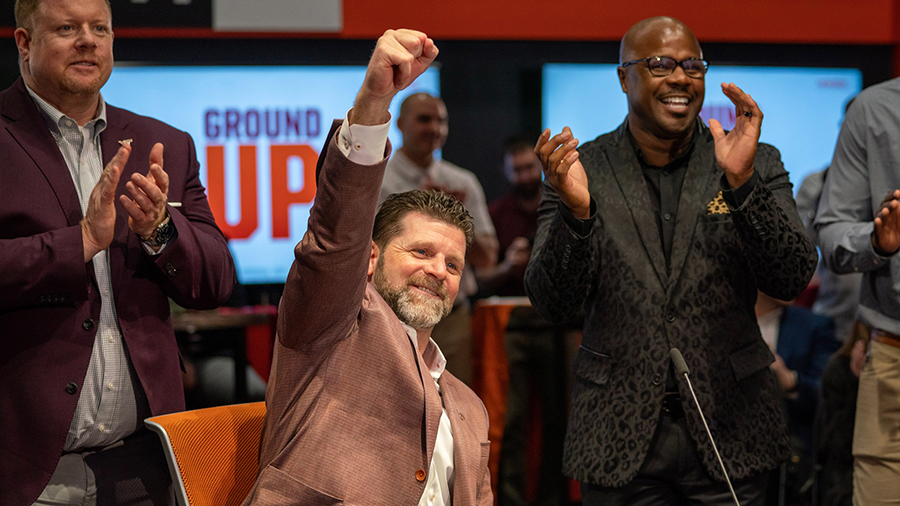 If there was one thing Brent Pry could give the Virginia Tech fanbase after going 3-8 in his first season, it would be some semblance of a plan.

A successful plan, to be exact.

Something that could help them wash the sour taste of 2022 out of their mouth and show signs of life. Signs of...dare I say it...hope.

And after what has been one of the busiest months in recent recruiting memory, Pry and company have done just that. Finishing with a flurry of signings to vault a middling class into the top 40, and filling the roster with much needed traits and talent. Unless something goes very wrong, the Hokies are going to be better next year in part because of what they've done today.

Maybe the most comforting takeaway from Tech's recruiting over the last month is the confirmation that Pry and company saw what everyone else did — a team short on both talent and depth.

And while scholarship numbers have been thrown out of whack due to players getting an extra year of eligibility thanks to COVID, the Hokies weren't at a point where they could worry much about it. They needed to flip the roster, have some hard conversations and bring in as many players as they could. In fact, Pry said as much at his end of year press conference:

We're not afraid of hard conversations and talking about what's best for guys. Is this the right place? Is it not the right place? If it is, but there are some concerns, then let's talk about them. We have to feel like we can get over them. But if we can't, we've got some flexibility.

It's clear that Pry and his staff looked at the roster and wanted to get better at every single position, but this wasn't an "everything must go at all costs" situation. They weren't going to fill the roster with low-tier 3-stars and evaluation-heavy dart throws. They were going to methodically restock the shelves that Justing Fuente left bare: