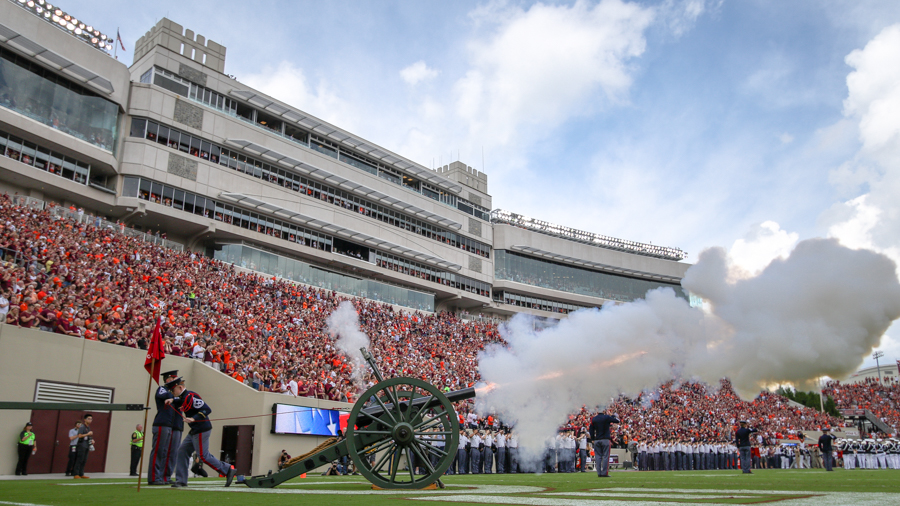 With a short week against an FCS opponent, the Hokies were in a prime position for a letdown performance after a physical win over Florida State. I have become accustomed to lackluster performances, especially in the running game, by the Hokies against FCS teams since 2012. Most often, the Hokies would get a blowout victory. However, the offensive execution, especially in the running game, would be lacking. The Hokies' offense would do enough with a short field to remove any real drama, but fans would often leave Lane Stadium grumbling because the offense didn't run roughshod over a weaker opponent.