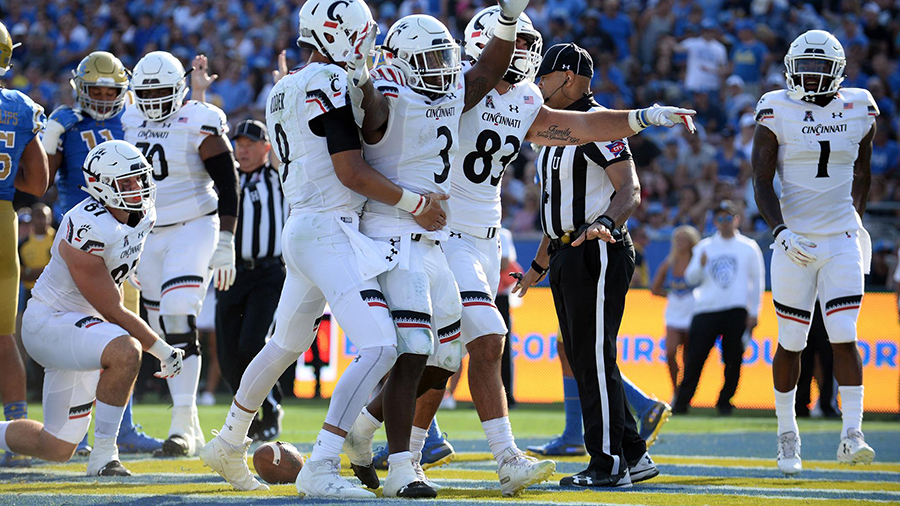 After securing its 26th consecutive bowl game with a Commonwealth Cup victory over Virginia, Virginia Tech faces a familiar foe in the Military Bowl. The Cincinnati Bearcats head to Annapolis on the heels of a bounce-back 10-2 season after going 4-8 in head coach Luke Fickell's inaugural campaign.