The Hokies made a myriad of mistakes and lost their 2019 season opener. 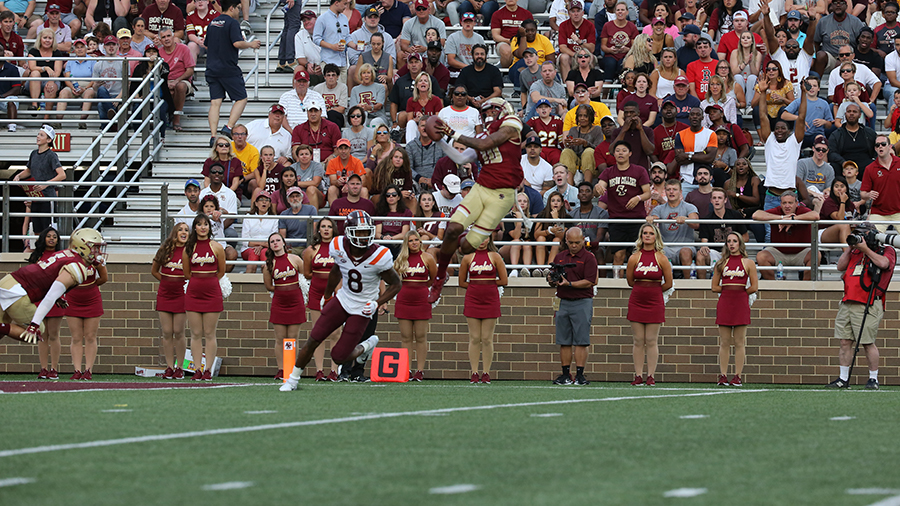 It's unsettling how subtly a road trip to Boston College became a measuring stick game for Virginia Tech. There was a time not too long ago when the Hokies (both the program and its fans) wanted 'Bama. Now a contest against a habitual 7-win squad in a hospitable stadium is a test. Take a step back, the goalposts have shifted.

Football is unique because its outcomes are both binary and multifaceted. Virginia Tech flunked its first exam like an undergrad who decided to hit a bottle of Ten High instead of the books. The program broadcasted a narrative all offseason that the locker room issues which plagued Tech last season had been addressed. The right people were on the bus and a "storm is brewing". Yet the net result was the same. And it's not only that Tech lost to the Eagles, a well-coached perennial thorn in the side of the Hokies, it's how it happened.