Breaking down the Hokies' third down execution, quarterback reps and the bench. 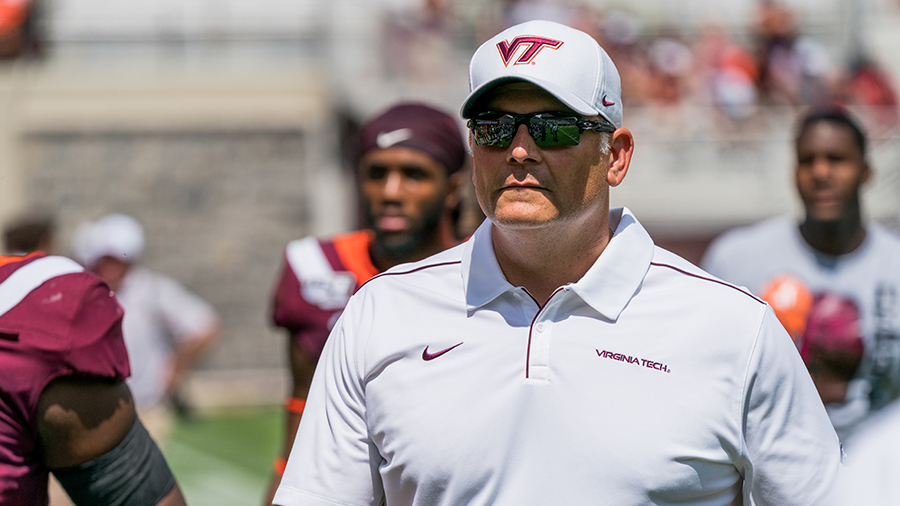 In a vacuum, Virginia Tech's 31-17 win over Old Dominion was stomachable. Sprint out to an early lead, never trail, fend off every chance of the comeback, send the home crowd to the reverse tailgate with a double-digit win. That's not a bad day at the office.

And as much as Justin Fuente wanted the focus on the 2019 contest, last season's shocker provided the backdrop. Tech didn't knockout ODU with a palatable payback blow when it had them on the ropes. Instead, the game lingered and by its conclusion the Monarchs facilitated a sense they belonged on the field and would have their chance to even the series back in Norfolk next season (if the football gods were cruel enough and such a game existed). The Hokies didn't prove the monumental 2018 upset was a fluke. And depending on your maroon and orange perspective, perhaps they didn't have to, but that would've been much more satisfying.