"Foe"Rensics: The Isle of Rhodes

Only some of this is true, learn more about Virginia Tech football's upcoming opponent: Rhode Island. 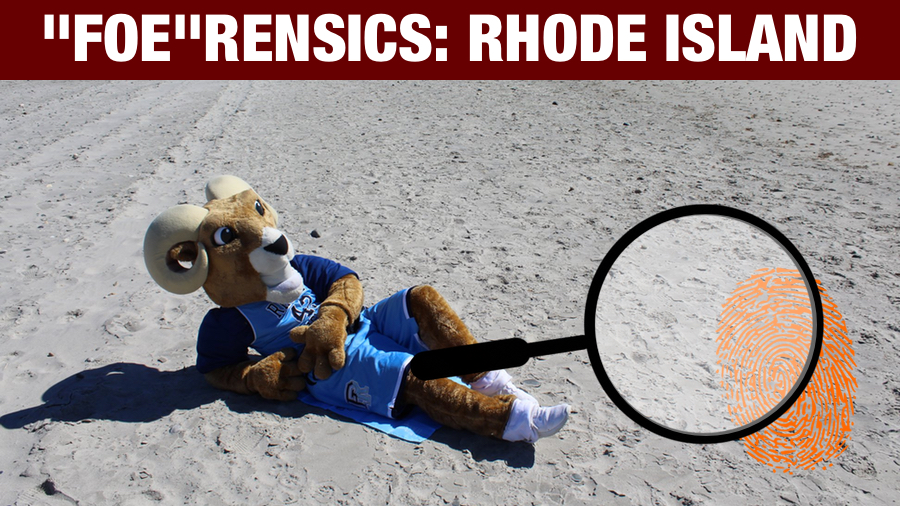 Hello! Welcome back, this is the first officially sanctioned and NCAA recognized "Foe"Rensics of the year, as Rhode Island is the first new opponent on the Virginia Tech schedule. But never fear! After making poop jokes and imagining an intra-coaching squad melee on the sidelines in my Halfwits and Wagers debut, I'm sure Joe will ask me to help out on lots more stuff.

You gotta be some kind of brave to hold an open flame with your dong hangin out.

1. Well, I see we're off to a great start with full frontal nudity. What happened last week?

A. Look, that's the statue guarding the entrance to Rhode Island's stadium. Wear a poncho when you walk through the danger zone.

Last week the football was so drunk it gave me a hangover. The highlights include:

After all that, I felt like butt. It wasn't the disappointed feeling when the Hokies barely beat someone like Furman, it was like a root canal but the anesthetic was slowly wearing off because it was taking so damn long. This took four hours and frankly, I don't blame ESPN from wanting to get the hell away from it as quickly as possible. Yes, the Hokies beat Miami1. But it took years off my life.

A. Yes? Tech beat Miami. Sorry, ahem...Tech beat Miami! We also found out that there IS at least one good quarterback on the roster. Hooker will improve his consistency through the air and will continue to show he's not quite a silky smooth runner like Tyrod, nor is he quite a battering ram like Jerod, he's somewhere in between with the added bonus of some kind of NOS injection system that allows him to accelerate out of trouble at a ridiculous rate. He also appears to have a general concept of how a read option is supposed to work!

A. This week, the Hokies face a truly formidable challenge in the mighty Colossi of Rhode Island.

A. Excellent question. Rhode Island is a small, waterlogged island just off the coast of Massachusetts. 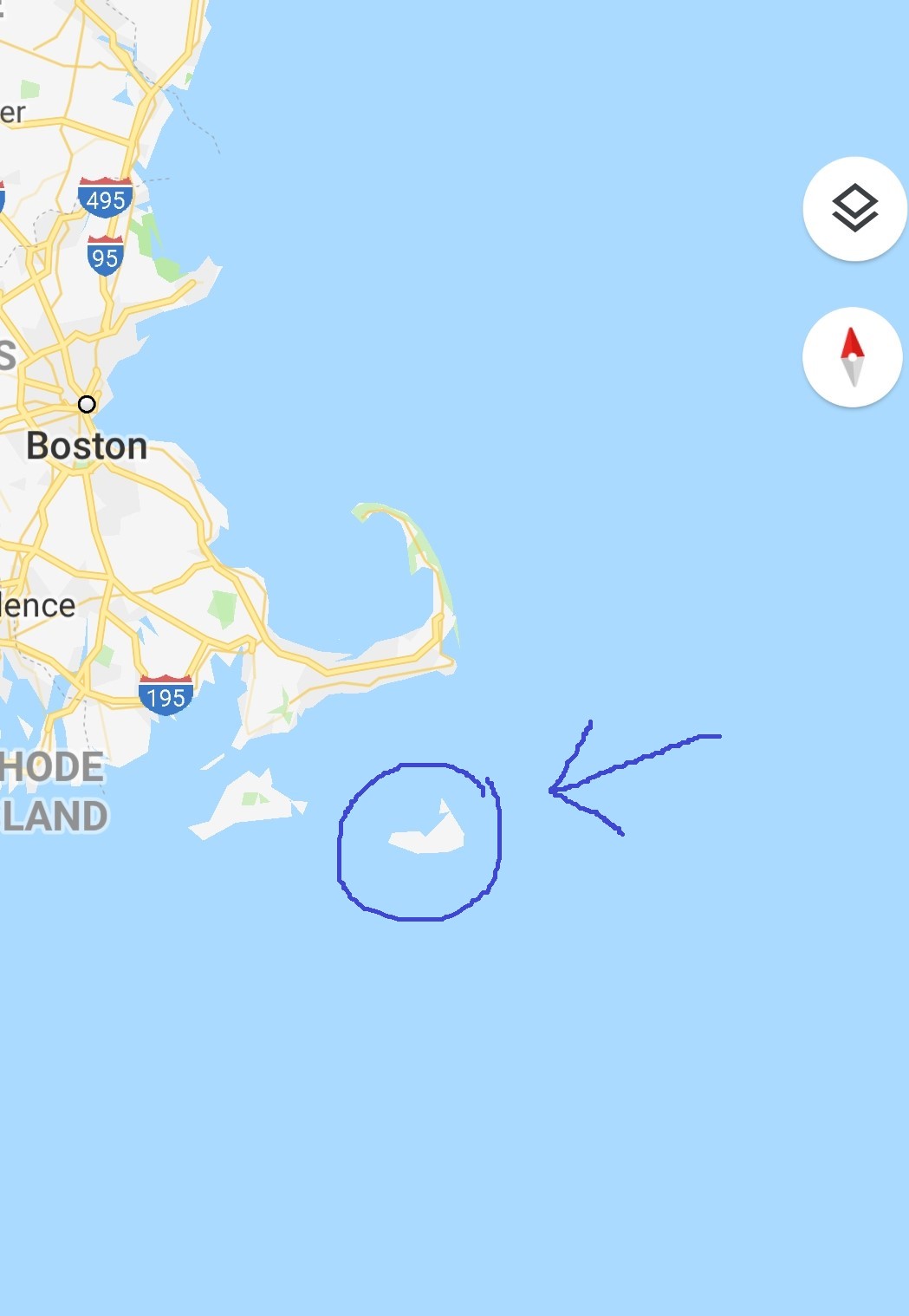 Sometimes referred to as Nantucket, the Patuxent name for the island, which means "Home of Underrated 90s Sitcom".

Rhode Island's history is relatively recent. Despite being home to multiple airlines and a taxi cab company for decades, they really started to achieve notoriety in the last fifteen years. Chafing at his place at a School for Gifted Youngsters in Upstate New York, as well as his supporting role in a movie series that started off mediocre and rapidly progressed downhill, Piotr Rasputin started looking for a way out. When Census workers knocked on the door to the school in 2010, Rasputin, fearing they were armed government agents sent to capture him, ran off through the woods, eventually making his way to the coast, stealing a boat and making his way to the tiny island. Wanting to start a new life but not equipped with many talents, he offered his services to the local municipal government of enforcing repayment of outstanding debts by breaking kneecaps, a skill he learned from the Russian mafia. The local government, not quite that corrupt, had no interest, and also wanted him to pay for the boat he stole before the Massachusetts State Assembly got mad and came to repossess the island.