By the (Advanced) Numbers: Stressed Until Chestnut Hill

Don't expect an air assault on Friday night. A low scoring affair stands to be determined by whichever team can run the ball more efficiently. 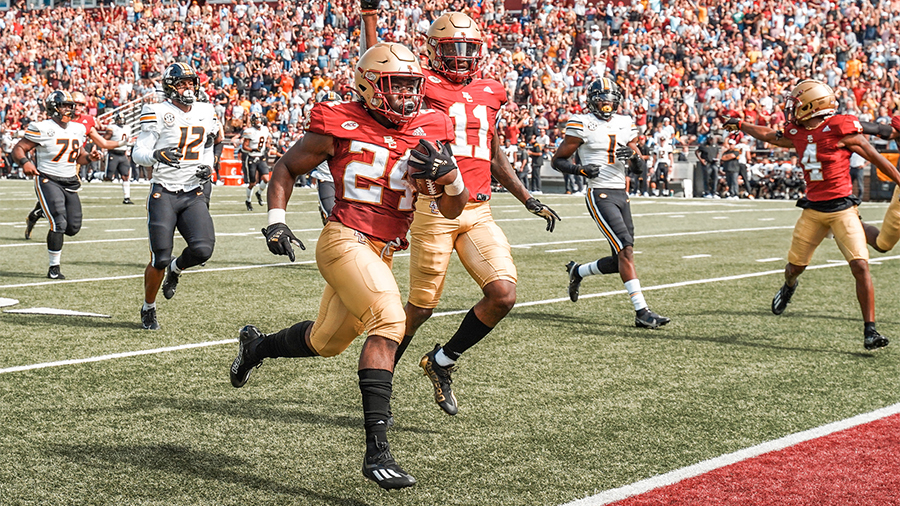 Even among those of us ready to move on from the Justin Fuente era, a Virginia Tech win always feels great and slightly lowers the temperature on the hot seat. I won't read any more into the win over Georgia Tech than I would the single loss against Syracuse, but it did feel like players were still motivated to play.

Now as the team turns its attention towards a struggling Boston College, the question becomes whether they will show up hungry again, or GT was a blip. Coming out playing slow and uninspired football will have many more fans grabbing pitchforks and torches; dominating the Eagles will have others suggesting Fuente is turning things around. We've hit the point in the season — and the head coach's tenure — where every game turns into a referendum on Whit Babcock's decision.

Virginia Tech is currently 4-4. The actual and predicted score difference and odds of winning each game are: 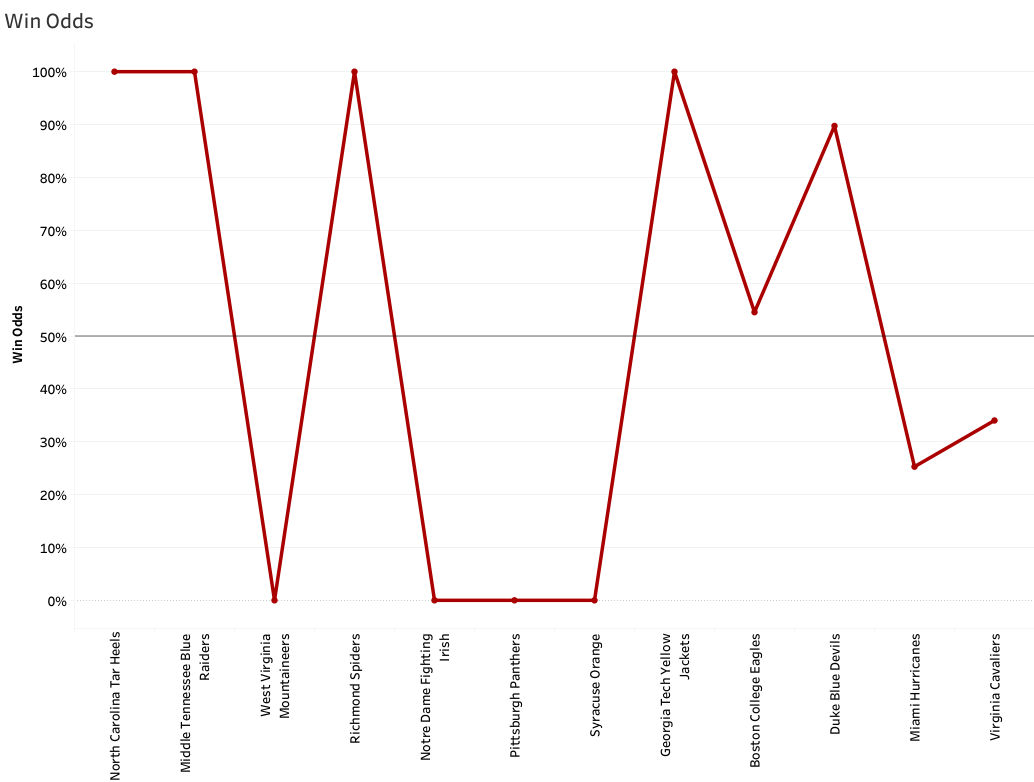