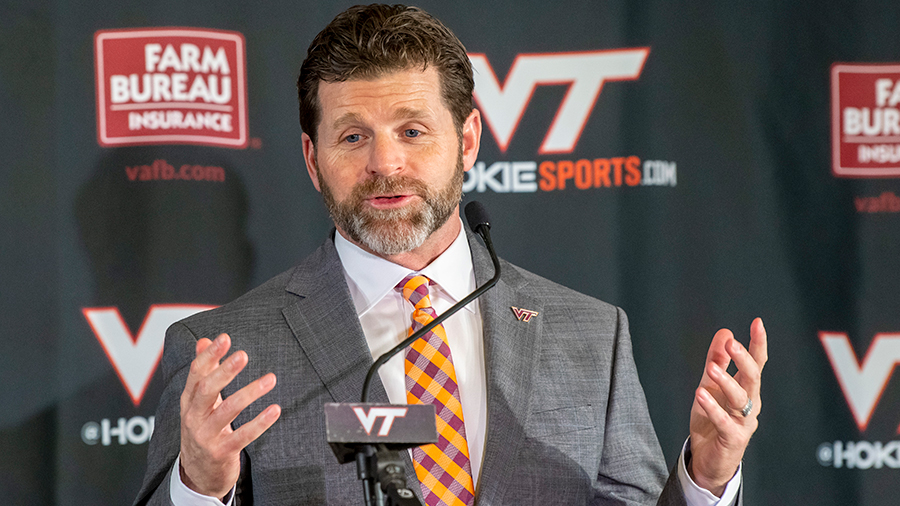 The worst part of Justin Fuente's tenure was realizing that hope was gone. The light went out at different times for everyone. Conceding a win to Liberty broke a good portion of the fanbase, excluding the early adopters who were already out after Old Dominion embarrassed Tech 49-35 as a four-touchdown underdog. Others knew Fuente wasn't the guy after Virginia Tech was pasted 45-10 by Duke. Or perhaps it was the slow burn of deteriorating recruiting and a 17-17 (.500) record against Power Five opponents since 2018. Regardless of when you went on the clock, it was a slog until the end.

More damaging to the health of the program than any loss, Fuente severed long-standing relationships he inherited from the Frank Beamer era. He neglected football alumni — most egregiously he couldn't be bothered to meet with the 1999 squad when they were honored in Blacksburg for their 20th anniversary. (Reminder: that overlapped with the Duke ass whipping mentioned above.) He pretended Texas was in Tech's recruiting footprint, which at best rubbed Virginia high school coaches the wrong way. His short-lived, low effort Friday night Twitter Q&A series was widely celebrated because otherwise he was reclusive with fans and put as much of the program behind closed doors as possible. Fuente only wanted to be a football coach when the job demands so much more.