Whit Babcock took a risk by hiring Brent Pry. But can doubling down on the past send Virginia Tech football into the future? 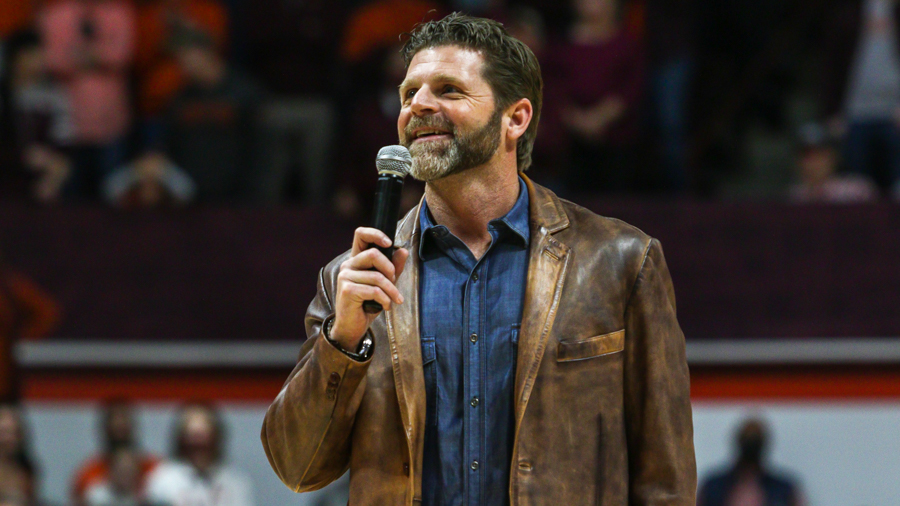 I'm not going to lie to you, I really wanted Billy Napier.

And when Virginia Tech fired Justin Fuente two weeks before the end of the season, seemingly hoping to jump the gun on the rest of the coaching carousel, the then-Louisiana head coach was the natural choice. Then, when Napier ended up at Florida, I talked myself into believing the message board gossip about Matt Campbell. Whit Babcock executing a discreet, Buzz Williams-like poaching of a sitting power conference head coach — it seemed both in play and too good to be true.

And when those rumors turned out to be more of the latter, I was ready to roll with just about anyone. I loved the idea of either Clemson coordinator. I jumped at the idea of Marcus Freeman getting his start in Blacksburg. Hell, I'd have been down with Charles Huff driving down I-64 after a year at Marshall. You could have given me anyone and I'd have bought in pretty easily.

But I wasn't expecting Brent Pry.