The Making of a Program

Brent Pry is tasked to return Virginia Tech football to the top of the ACC. 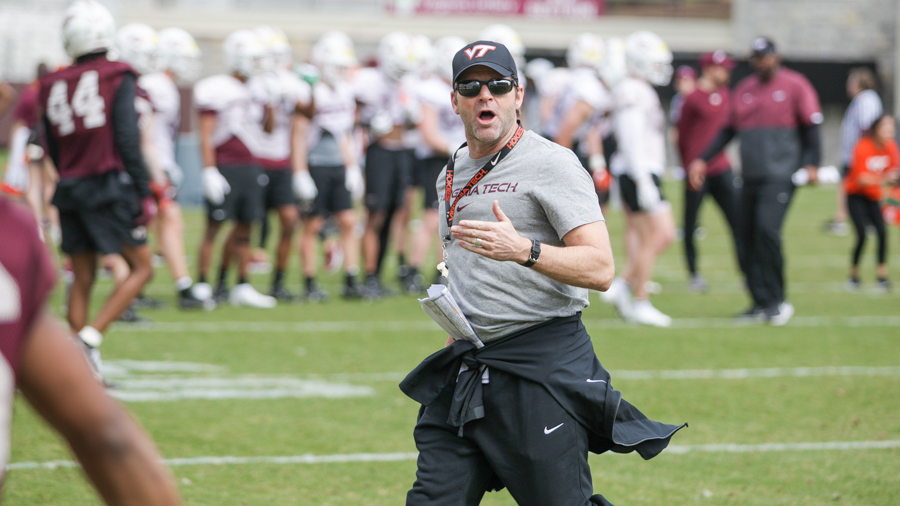 If there's one thing Virginia Tech football needs, it's a fresh start.

Brent Pry inherits a program that is searching for its soul. Once the crown jewel of the ACC, the Hokies are over a decade removed from their last conference championship. They have not won a bowl game since 2016, and have posted three losing seasons in the last four years. The glory days of the Frank Beamer era are but a distant memory.

At the same time, this is not your grandfather's NCAA. In an age of athlete compensation, transcontinental conference realignment, and 10-figure television contracts, there is no telling what college football will look like in five years, much less 10. It is tempting to bemoan how college football is broken, and how the gap between the haves and the have-nots continues to grow. But in a sport that has historically been averse to parity, some perspective may be required.

Consider this: in the 1970s, the five winningest college football programs were Alabama, Oklahoma, USC, Ohio State, and Michigan. As we enter the 2020s, what much has changed? Four of those teams have made the College Football Playoff in the last three years. Alabama, Oklahoma, and Ohio State account for nearly half of all playoff appearances. USC pried Lincoln Riley — one of the greatest offensive minds of this generation — from another blue-blood program. The Trojans' star quarterback also transferred from Oklahoma, while their star wide receiver bolted from Pittsburgh. How can anyone compete with this?

Perhaps I am being too pessimistic. After all, sports are cyclical. In the 1980s, LaVell Edwards led BYU to national prominence, at the same time that Miami strung together five national titles in two decades. George O'Leary resurrected the football program at Georgia Tech, while Chris Peterson turned Boise State from Cinderella into Goliath. Today, Wisconsin and Utah regularly compete for conference championships despite recruiting classes littered with three-star projects.

But the long-term trends are clear: in college football, the rich stay rich and the poor stay broke. The same teams win every year because the same teams recruit the best players, hire the best coaches, build the shiniest and brightest facilities, and foster a culture in which winning is the sole and enduring priority. As Billy Beane might say, it's an unfair game.

Where does that leave Virginia Tech? It's a question that I've struggled with for some time. In 1987, the Hokies were an afterthought in the college football world. Beamer inherited a program that was dealing with NCAA sanctions and belonged to no conference, operating at a nondescript land grant university in southwest Virginia. What he accomplished in the ensuing 29 years was nothing short of remarkable: 238 wins, seven conference championships, a pair of BCS bowl victories, and an appearance in the 1999 national championship game. From 1993 to 2011, Virginia Tech was the third-winningest program in the sport.