OT: Worst Things in the 80s

I mean this is the same guy that doesn't like cheese so...

The hair.
The music. (EDIT 2: except for the rise of punk rock)
The cars.
The clothes.

EDIT: and the architecture. The 80s was a visual disaster.

Thank you. I had a hard time resisting the urge to tell everyone in the other thread that the 80s sucked. Glad I'm not the only one who thought so.

I have a few things from the 80s I liked, mostly I think the movies were fairly adventurous for the time and pushed cinema to new heights, pro wrestling was still gritty but started to realize the value of storylines, but other than that, the 80s sucked. I think the 80s even created AIDS.

think the 80s even created AIDS.

Nah, that actually started at the end of the 70s.

I may be biased, as I grew up in the 90s, but they blow the doors off the 80s in every sense except cinema (movie studies tried to replace plot with special effects and CGI). The 90s brought:

Argue amongst yourselves if the rise in Starbucks, CVSs, and Rite-Aids across the street from each other was good

Lowlights:
1) Rodney King and the LA Riots
2) OJ
3) Dallas Cowboys and NY Yankees bandwagon fans
4) Y2k fears
5) Peak Boy Bands
6) Rise of participation trophies and then the kids being blamed for them like they bought them for themselves

You forgot on the good 90s list the Rangers winning the Stanley Cup.

Many good points here, but I can't imagine 90s beats out 80s for peak metal. I don't think I'd even put it ahead of the 70s for that category.

The "Big Four" were at their peaks in the late '80s so hard to argue with that.

Downvote for that one...Chaka is a queen..

If she were a queen, she'd make better music. IJS

Agree to disagree...I haven't listened to every one of her songs, but I respect her enough to know that a lot of people did and that she can blow..just like Donna Summer

And we thought the Tavien Feaster thread needed to be burnt to the ground.....

The cars. Most all of them just looked terrible and performed miserably.

Worst of the worst...Chrysler K cars & the Yugo.

This one ran pretty well: 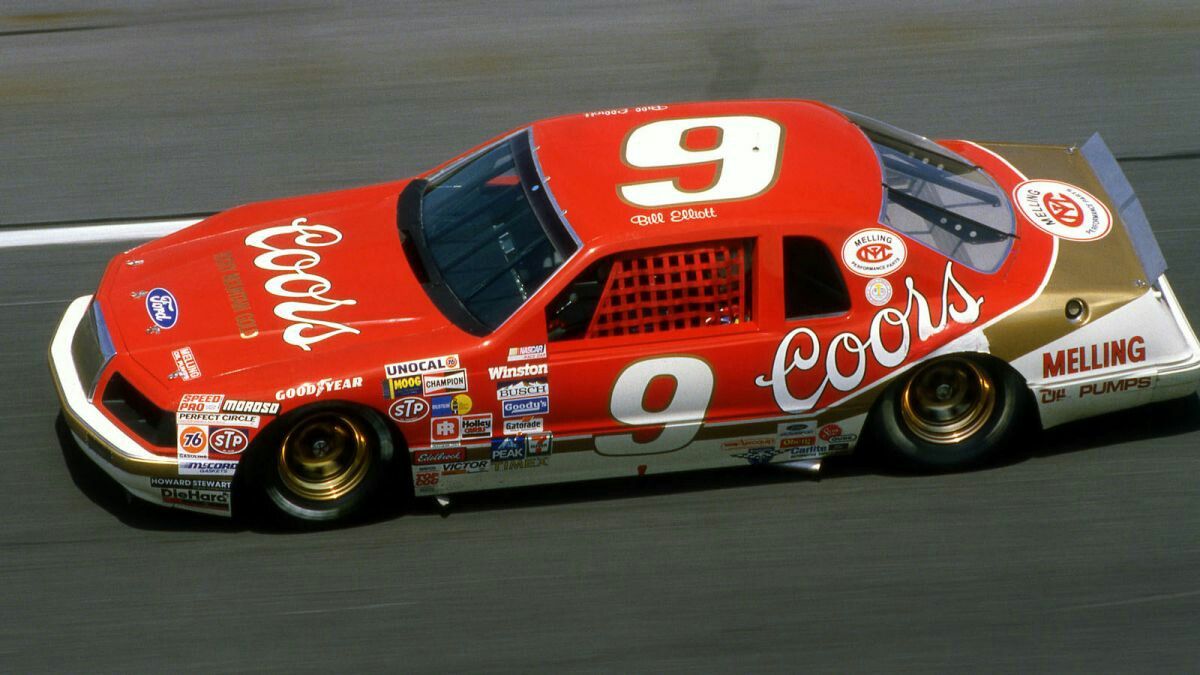 But the band The Cars was really good.

The second worst band I ever saw live.....(worst was Sevendust.....)
When WangChung opens up for you and kicks your ass......you've got a problem.

A good chunk of Dirty Dancing was filmed at Mountain Lake right down the road from Tech...a couple of Hokies friends worked on the set there... I can't say this was a bad movie..

I lived in Giles County during school and again 26 years later on, and I can assure you that an awful lot of people come to Mt. Lake just because of the film. Giles promotes it as much as it can. I wouldn't call it a bad movie, either, but mostly because I always liked Patrick S. It was a young love/teenish flick that hit enough nerves to still be talked about, though.

Son of a bitch made this just to put Top Gun on there.

He put it there because secretly thinks it's the best thing. Better than the Iron Eagle series. And he's psyched about the upcoming sequel. [dives behind couch]

Better than Iron Eagle? I would take Louis Gossett Jr. against Dennis Hopper..any day of the week..

You are damn right you will. Plus, Chappie picks Steve Winwood to blow stuff up to.

Aids, Apartheid, and the Cold War if we're being literal.

I actually liked Go-Bots. They were the size of matchbox cars and could truly be robots in disguise, while transformers were never the same scale as anything else.

And Andre turning on Hogan was a pivotal life lesson akin to your father saying to jump into his arms and then letting you drop to teach you that "you can never really trust anyone." Height of drama.

I'm sorry....this is actually a thing??? it was thrown in here so casually

The fact that you believe this is a real thing proves that your father never taught you this valuable lesson.

That was the first wrestling angle I can remember and it upset me greatly. Although Windham turning on Lugar a year later was much more elegant and well done.

Do you really want to hurt me?

I was actually OK with BG.

I must have read the title wrong, because this is surely a list of the BEST things about the 80s! I mean, Jams says it all, right there! Man, did I wear out some jams in middle school!

The best is the other thread.

We didn't have a Cheese. We had Pizza Hut (and later Swieragans.) McDonalds parties were the worst

We didn't have a Cheese.

Really? Were you guys Deadwood?

Not Chuck E. Cheese, but Showbiz

The only reason those kids are smiling is because they haven't seen the nightmare haunting creature behind them.

Almost any video by a pop British band in MTV...OK, looking back... almost ANY video on MTV!

How can anyone not like this video? There is a stuffed squirrel playing a smoking pipe for the sax solo!

Layered izods.
Break Dancing and boom boxes.
55 MPH speed limits.
Raising the drinking age right before I got there.

Joanie Loves Chachi. Seriously... What the fuck?
It was sort if stated above... Anything Richard Simmons. No. I'm not sweating to the oldies. I'm sweating because you are an alien.
The term "Yuppie". It's not a bad thing to dress nice and drive a BMW.
"The Facts of LIfe". Enough said.
Trying to record songs off of the radio while the DJ is talking during the first and last 10 seconds of the song because that motherfucker KNOWS what I'm trying to do.
Aqua Net. Damn, girl. Your hair needs to be a little bigger.
Acid washed jeans. From the time when Levi's was on acid.

"The Facts of LIfe". Enough said.

Except it did have Jo Polniaczek... 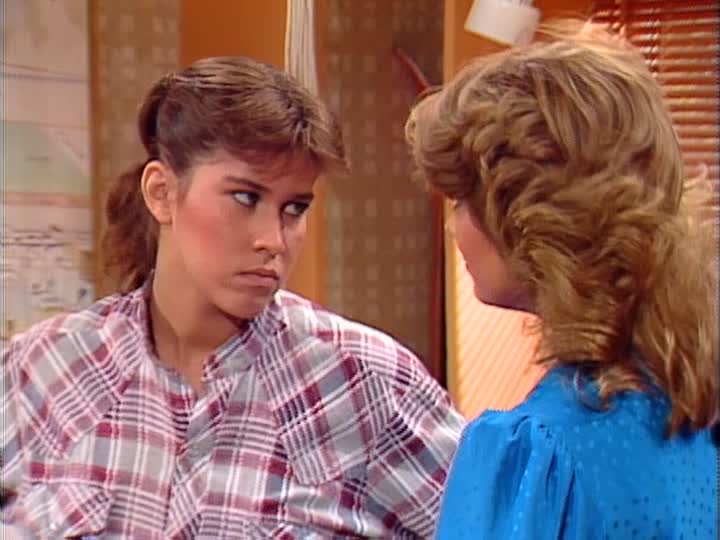 And it did manage to spawn a sequel...

Other than that, I agree, it was trash.

Jo was definitely cooler, and way more attractive than Blair.

I'll choose the Mary Anne over Ginger every time.

Nope on Aqua Net. We need it to shoot the potato gun, man.

negative on the facts of life..i liked Blair and Tootie..

And Bon Scott (for those about to rock, we salute).