By the (Advanced) Numbers: Slow Play and UVA

The Hokies host the Hoos on Big Monday. Statistical preview of the rivalry matchup. 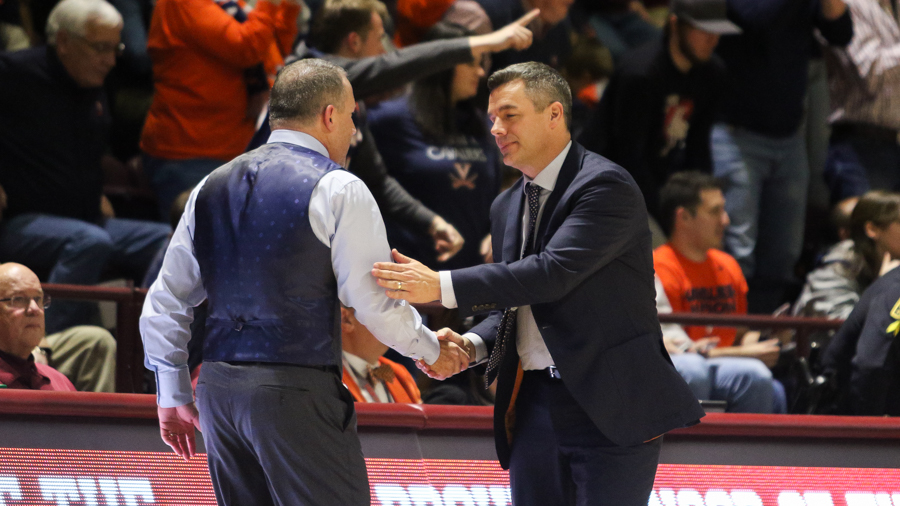 Virginia Tech is currently 20-5 on the season, and on Monday night the No. 20 Hokies host the No. 3 Cavaliers (22-2). Virginia is favored by 6.5 points. By the (Advanced) Numbers takes a look at what to expect when the two face off. 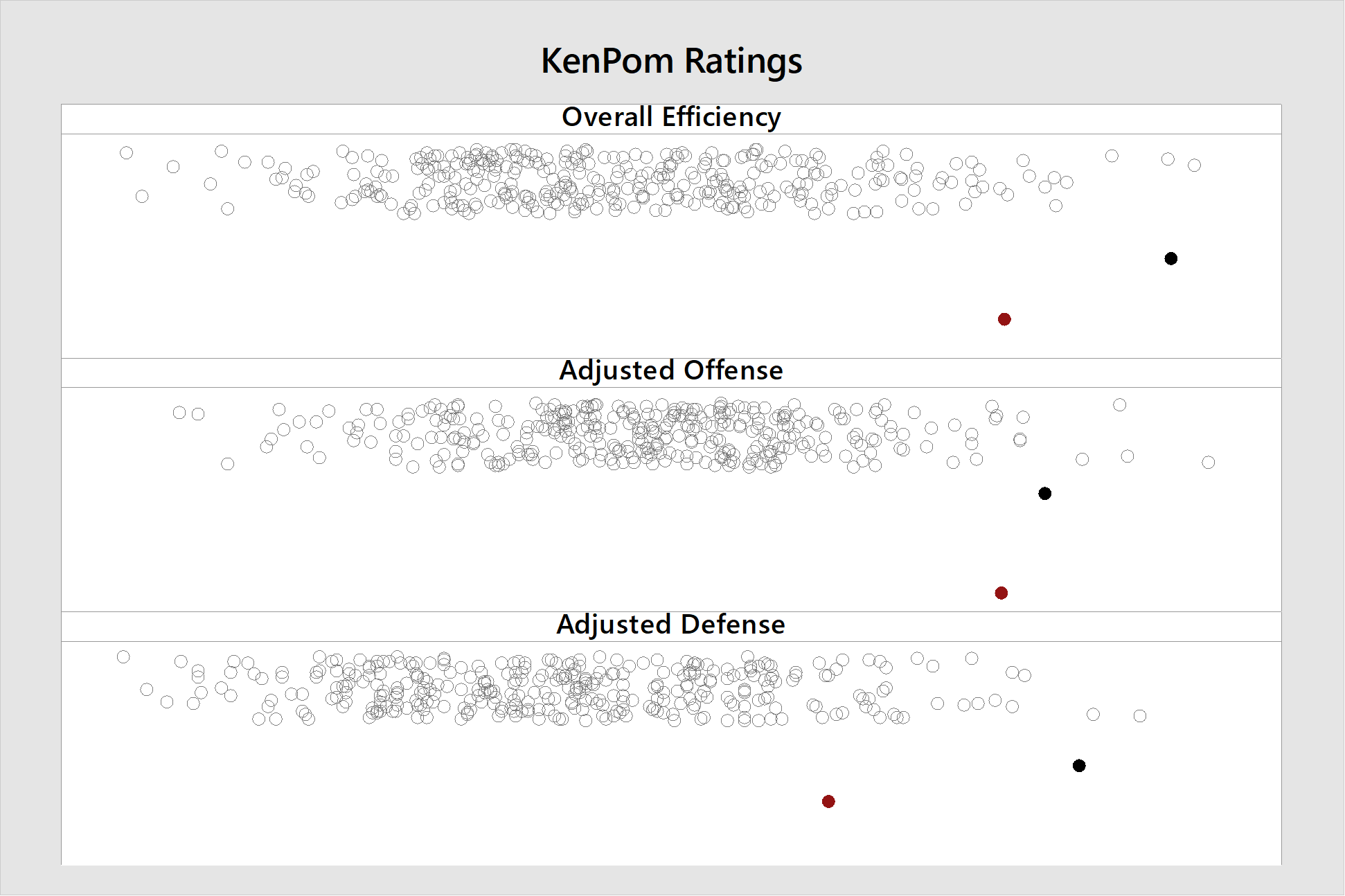 Virginia is currently the No. 2 rated team, and well-balanced on offense and defense. The Hokies might expect to match them on offense, but are expected to be overmatched on defense. 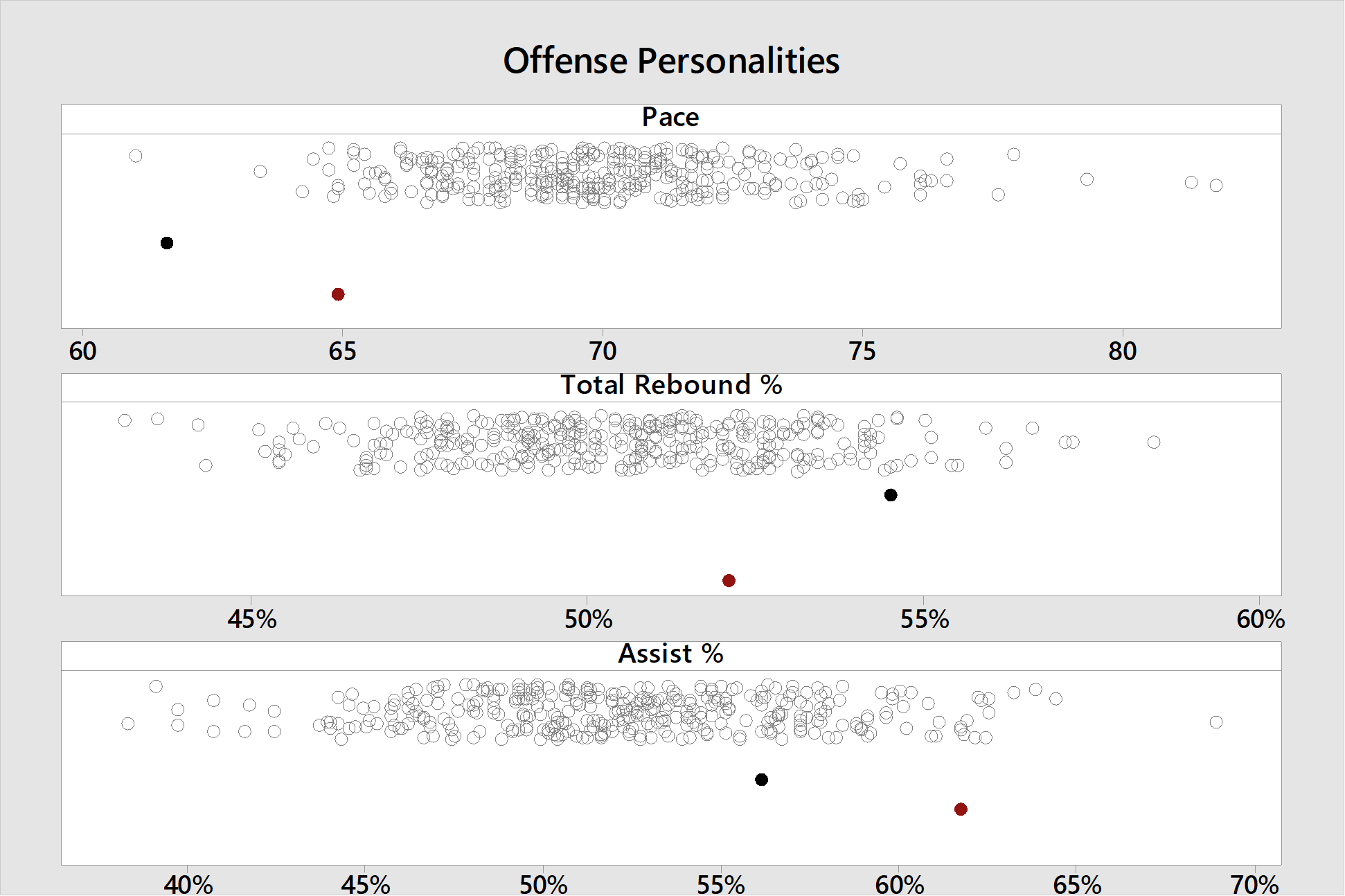 These teams have a somewhat similar offensive style. Both tend to play a slow, plodding form of basketball; Virginia is the second slowest squad nationally. The Cavaliers are one of the better teams nationally at rebounding, and the Hokies are among the teams with the most frequently assisted shots. 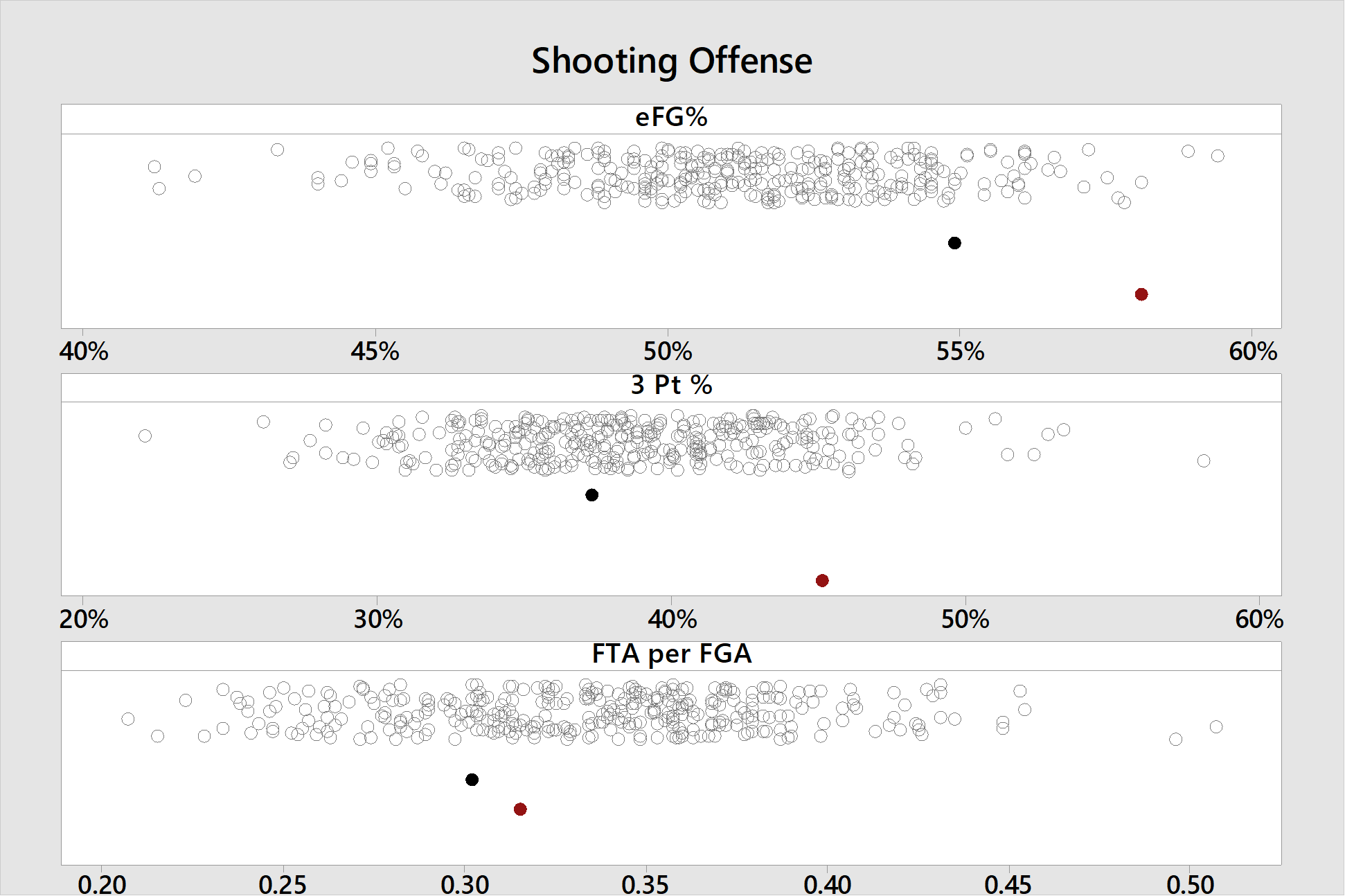 While both teams have similarities, the Hokies are exceptional in terms of effective field goal percentage and utilize a high percentage of shots take from beyond the arc. 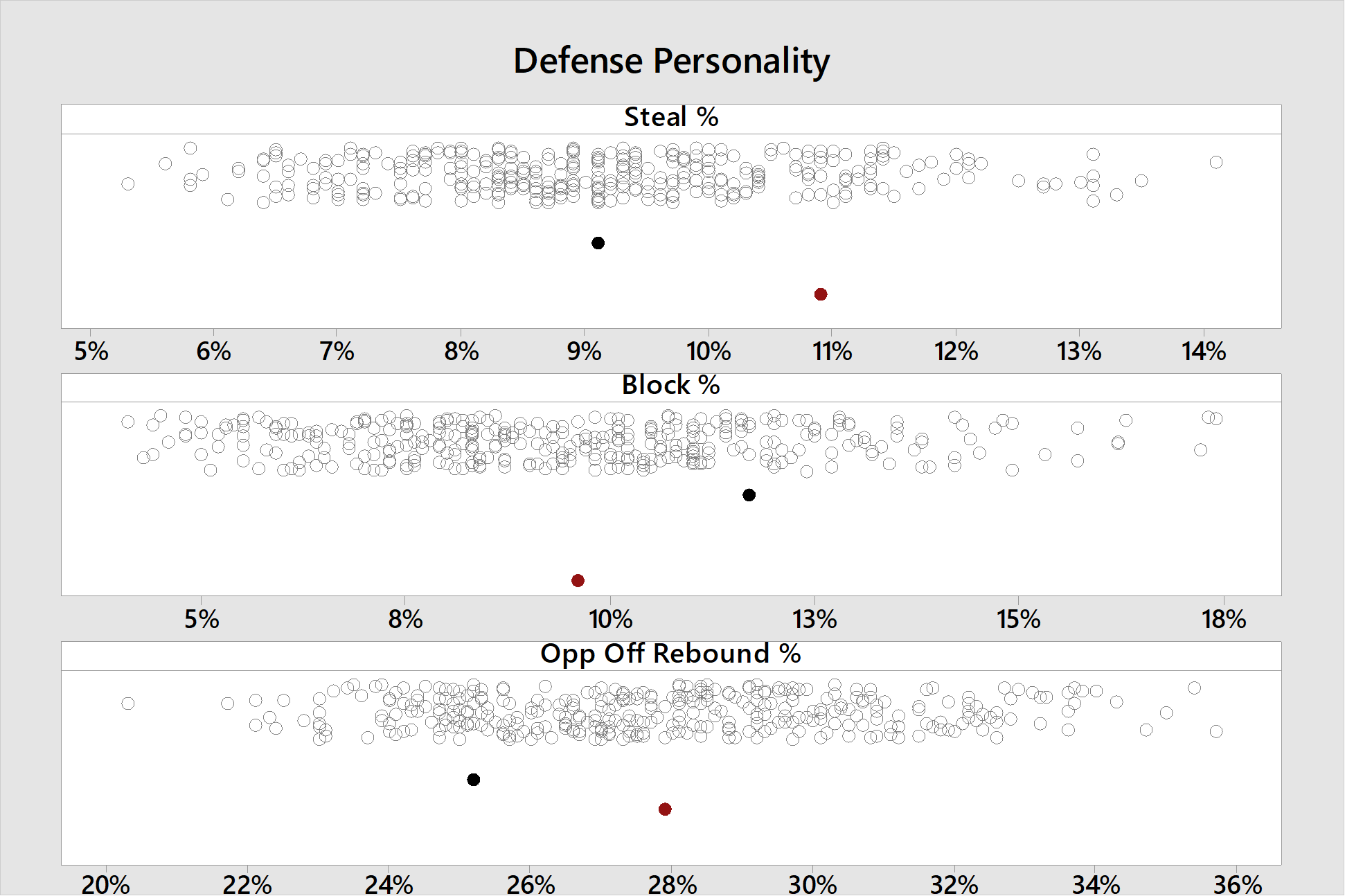 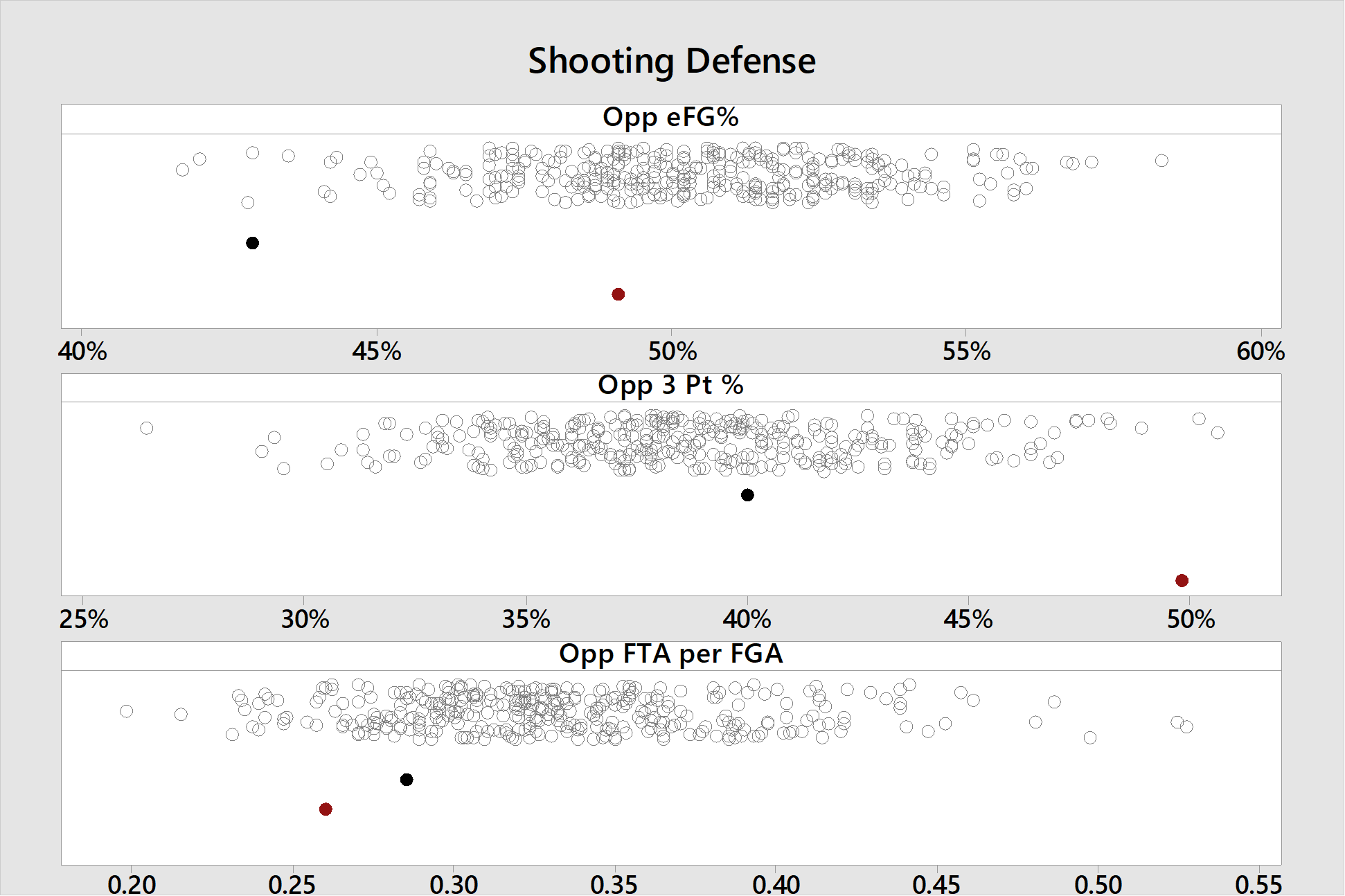 Here the two teams diverge considerably. Aside from slow pace of play, the Cavaliers hold opponents to an exceptionally low effective field goal percentage and then simultaneously don't allow them many offensive rebounds. The Hokies are middle of the pack in those stats, but are very effectively at blocking the lane and forcing a high percentage of opponent shots to be three-pointers.

Well the most obvious prognostication is that this game will be slow and low scoring. Virginia manhandled Virginia Tech earlier this season, but recent history has shown that the Hokies are very capable of an upset, and this contest would be less of an upset than any time in recent memory. Missing Justin Robinson really hurts the Hokies, but the slower pace of play they have employed since his injury fits right in with what the Cavaliers will try to force anyway. BTAN isn't in the business of predicting Hokies losses.

There's no way UVA shoots 167/168 from three or whatever it was last game. That said, even if we can play great defense, we'll still need NAW, KJ, and Med to be big tonight offensively and have some output from the bench. I think this is a game where Bede doesn't need to do too much other than not getting flustered by the pack line and just distribute the ball effectively. We can't afford 10+ turnovers. I think we can pull it off, but a lot needs to go our way. 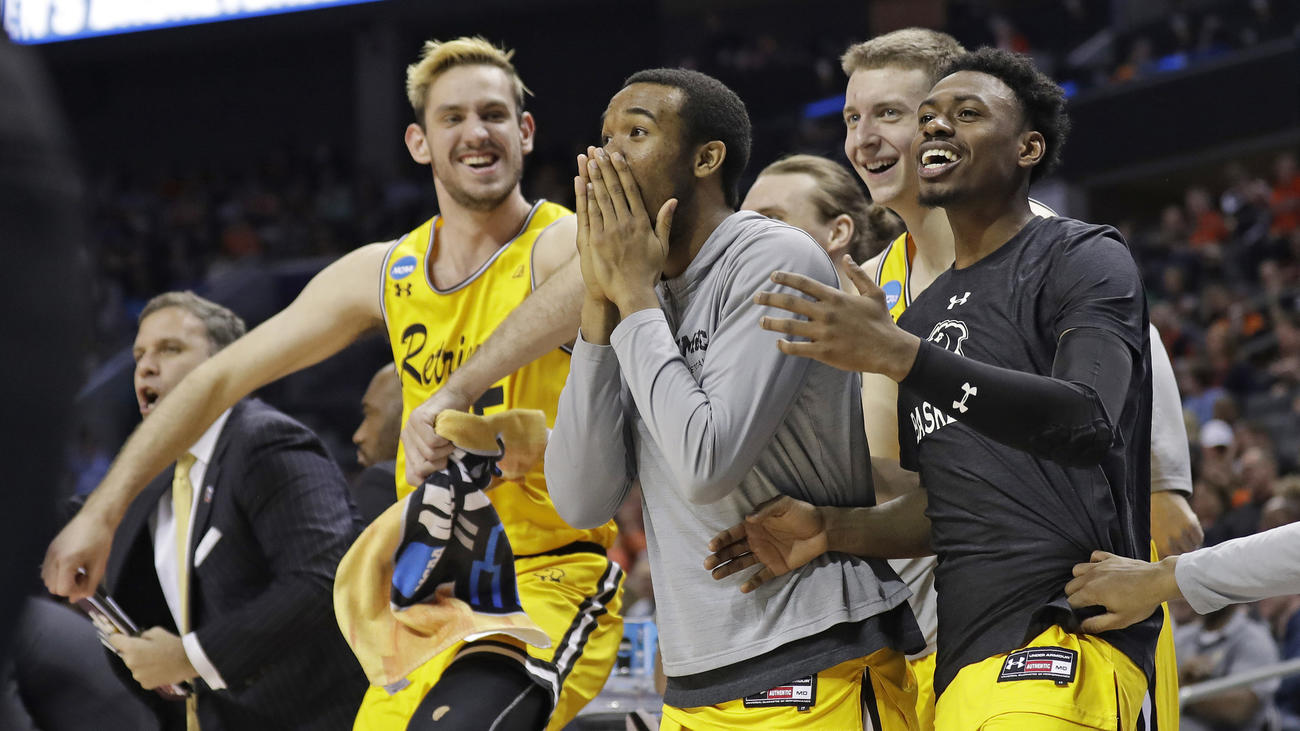 Wearing that shirt tonight to the Cassell.

Where can I buy this?
EDIT: found it on the bookstore site.

I hope everyone on TKP enjoys this first BTAN on basketball! Feedback is encouraged. It is a briefer and with less commentary than for football, partly because there are less advanced stats readily available and partly because games are close together - especially in the ACC and NCAA tournaments - and there is limited production, writing, and editing time.

Appreciate the work Joel! I actually found this to be just the right length to digest. The football ones are impressive, but this got to most of the important stats. I hope you are right in terms of a victory, I'm just hoping we can avoid a run similar to 1st game where we couldn't dig back out.

It was a great writeup. Nice simple stats and a good explanation for the different categories. It was interesting how similar and yet different our two teams area.

Enjoy the game everyone! I have an exam at 7:00 so I had to give my student ticket to my buddy. Screw evening common time tests

Not gonna lie, fresh off of the Genesis Open, my eyes went immediately to "Slow Play" in the tracker and thought we were going to talk about J.B. Holmes.

This is a game where I don't even want us to try for paint touches. Just come down and shoot 50 threes and hope to hit 40%. We just need to get shots up without turning the ball over. If we get hot and they extend the D, then maybe run some backdoor stuff.

That would give us 60, but I think we're gonna want to hit more than 1 basket every 2 minutes.

I'd take 60 right now. Throw in a couple offense rebound put backs and a few FTs, maybe we could push 70.

The paint touch is why we shoot 40% Otherwise they turn into contested 24 footers, and no way do we make 40% of those.

Watching this team, I always get the feeling that some night stars will align, Outlaw, NAW and Hill will shoot all the 3 lights out, with a contribution by Blackshear, and the team will make 25 of 30. Let this be the night.

Last time the Hoos came to Cassell for a #MaroonOut... 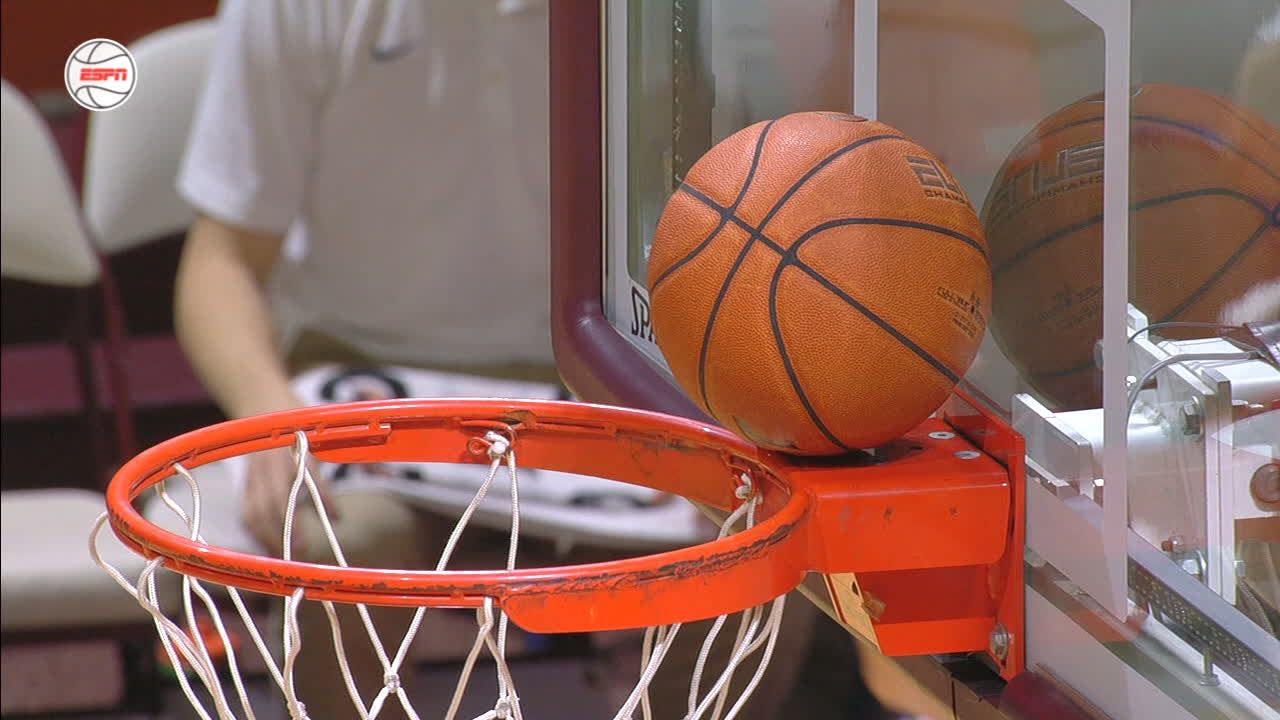 How is this at 6 legs in an hour?! Thank you for bringing that image and moment back to memory, my friend.

Another random number...going into tonight's game, VT is undefeated when winning the rebounding margin in ACC play, but in every loss, the Hokies were out rebounded.