This column starts way back, during a time when Buzz Williams didn't have hair. 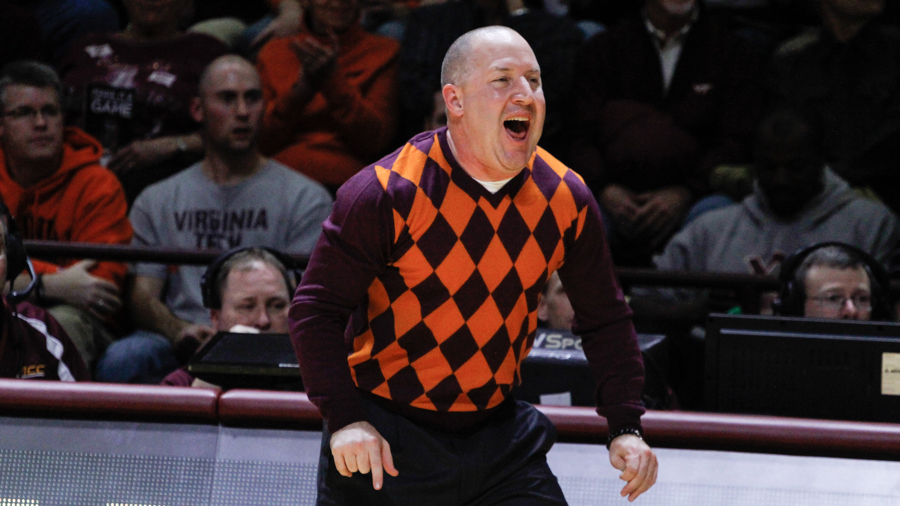 Buzz Williams is fun, his program is fun. Winning is a significant part of that enjoyment. The Hokies are poised dance for the third-straight season. That's a school first. Williams' four predecessors, well they combined for a single trip over 17 seasons. On his watch, Virginia Tech basketball went from write off to mainstay, in short order.

Although, through orange and maroon glasses, there are many facets of the program to take pleasure in. A Williams coached team is competitive. No, not every game is close, and there are still blowouts, but his players rarely, if ever, fold. One could run the risk of arrest from the meme police and describe them as 'gritty'. There's emphasis on turkeys (three defensive stops in a row) and supermans (diving for a loose ball), plus Williams gets hype for the hustle.

It's all wonderfully endearing to a bunch of blue collar supporters.

There's no better example of the squad's resolve than how the team adjusted and finished down the stretch — sans Justin Robinson*.

*And Landers Nolley.
**And Chris Clarke.

The Hokies have been without the latter pair of blue chips, who figured to factor in prominently, all season.

#Hokies guard Justin Robinson on watching the team go 7-4 thus far without him: "We took away a label. We were labeled a team that couldn't score without me, and then we go ahead and beat the No. 3 team [Duke] in the country. ...I'm very impressed." #ACCTourney

And while Williams would rather heap praise and talk about his players, such as freshman Isaiah Wilkins dropping 20-plus pounds over a few months to supplement Tech off the bench, this column is about Buzz.