We've seen a lot of ups and downs through the first month of the Mike Young era. What's gone right, what went wrong, and what should we expect heading into 2020? 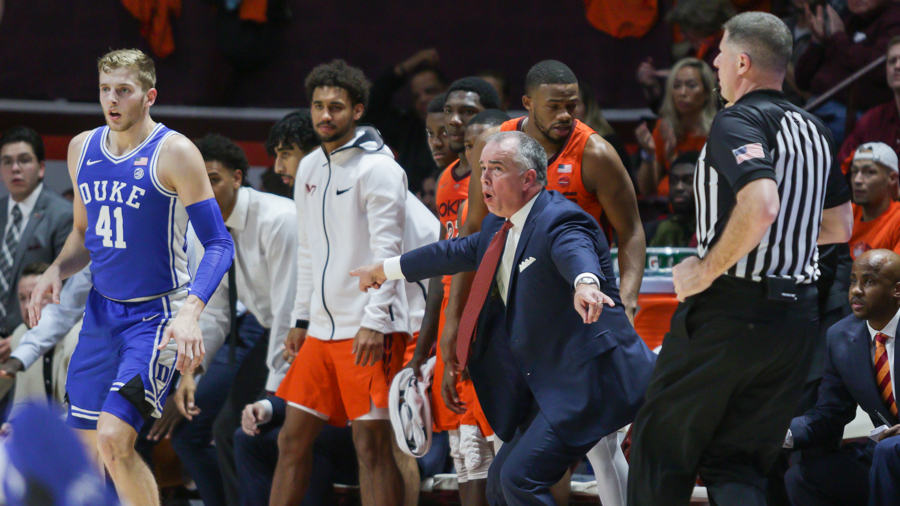 Stop me if you've heard this one before.

Hot off the heels of a coaching change, the Virginia Tech men's basketball team opens the season on a tear. They not only steamroll the standard early schedule fodder, but pick up two solid wins against Power Five programs — including one over a top ranked opponent. Fueled by the play of a star and a few returning veterans, they seem poised to put every preseason prognosticator to shame.

And then they start to lose. A lot. And what seemed like a surprise success story brewing in Cassell Coliseum reverted back to meet everyone's mediocre expectations.

This was 2012-13, with James Johnson drawing up isos for Erick Green and the Hokies beating Iowa and #15 Oklahoma State in the same week. They started 7-0 and seemed primed to keep build off the foundation Seth Greenberg had laid.

But Johnson and company won only six more times over the next three months. And less than a year and a half after his hot start the head coach was fired, leaving a smoldering crater where the Tech basketball facility had once been.

The 2019-20 Hokie basketball season is not the dumpster fire witnessed seven years ago. But it has served up the same painful reminder: college basketball is built on games played in the dead of winter. And as tempting as it is to overreact to them, November matchups don't exactly pave the way to March.

When the Hokies beat Michigan State in Maui, the minds of Tech fans immediately jumped to the NCAA Tournament and a one-and-done campaign from Landers Nolley. But those thoughts have cooled as the team has crashed back to Earth, bringing to light something we had almost forgotten.

This is still a massive rebuilding job for Mike Young.