Physical Running Back Jordan Brunson Commits to the Hokies

The Peach State product discusses his Virginia Tech commitment and his coach weighs in on his highly regarded pupil's game. 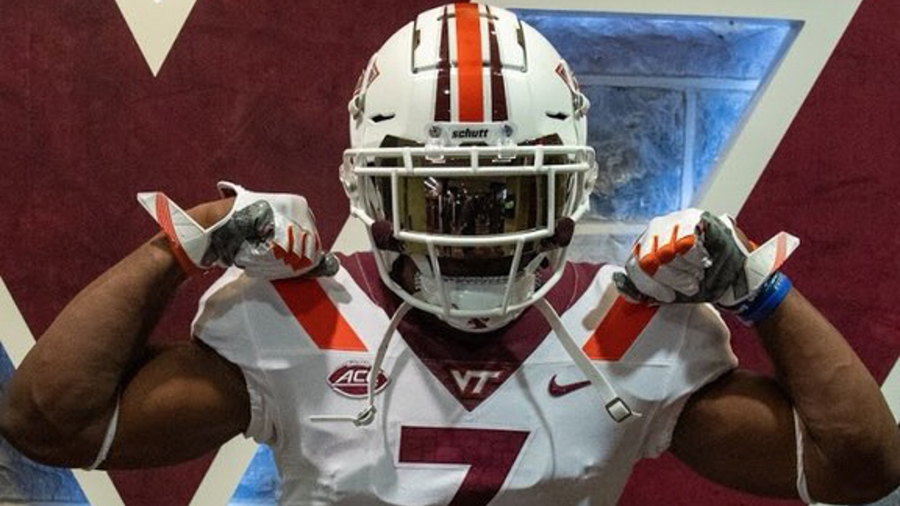 That's the high-level of a 15-minute conversation with Denmark HS football coach Terry Crowder about running back Jordan Brunson. And consider Brunson hasn't played a snap for Crowder either. He only transferred to Denmark in January. However, he put his talent on display at a pair of shell-only practices with Rome HS and won over Crowder in short-order.

That's the same set of wheels that posted a 4.44, 40-yard dash during a Georgia Tech camp.

"He has been working on his 40 speed," said Crowder. "He ran track for us. He got his 100 meter time down. The thing about Jordan is he's a worker. He loves to be out there and he will compete in any situation that he's in."

"When you see Jordan, immediately you know he looks like an ACC or SEC running back," said Crowder. "He's just a great looking kid. We're really proud to have him commit to Virginia Tech because that's a good reputation down here where we're at."