Orji is a Prototypical Fuente Quarterback

Breaking down the film for how the Hokies' latest quarterback commitment fits within Tech's scheme. 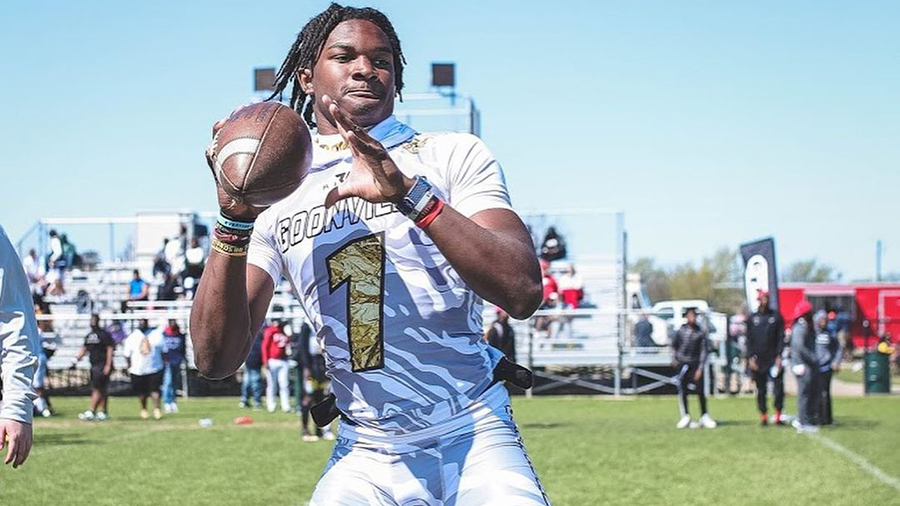 After the transfers of underdeveloped quarterback talent — Hendon Hooker and Quincey Patterson — Brad Cornelsen faces tremendous pressure to prove he can make Virginia Tech an attractive destination for high caliber quarterbacks. The Hokies' offensive scheme is complex for quarterback footwork mechanics and reads in the running game, while perhaps it's overly risk-averse in the passing game. If Tech can't land consensus top recruits (and the coaching staff has to improve the flow of incoming top-end talent if they want to remain in Blacksburg), Cornelsen has to identify quarterbacks with high upside who fit the demands of the scheme- execution of the read option and quarterback power run game coupled with the basic spread passing reads.

Currently, 2021 signee Tahj Bullock is the only starter-caliber quarterback in the development pipeline. While he has a similar build (6-4) to Hooker and Patterson, I don't believe he provides the same explosive impact in the run game as those former quarterbacks. While Bullock can carry the football, he doesn't have the speed or elusiveness found in Hooker (or current starter Braxton Burmiester) and doesn't present a heavy shoulder between the tackles like Patterson. With an offense that relies on the quarterback presenting a run threat to account for unblocked defenders, the Hokies need other viable developmental options.

Enter Sachse HS Texas product Alex Orji who committed to Tech over reported offers from Michigan, Baylor, and Virginia among other P5 programs.

The three-star (0.8847) dual threat quarterback per the 247Sports Composite joins Devin Farrell as a quarterback commitment in Tech's 2022 class. Standing at 6-3 and weighing 225 pounds, he looks like a more physically mature version of Hooker with a rawer skill set. He has a really powerful lower body which allows him to run through initial contact and deliver throws while under heavy pressure. And, he faces heavy pressure often. Sachse's offensive line is not good, and that has impacted his mechanics.

Orji's biggest strength in the passing game is his vision, paired with his ability to run receivers open. He is patient, and when he breaks contain, he keeps his head up looking for his receivers down the field. As he moves in the pocket, he flows against the grain and works his receivers open.