The Hokies landed their first verbal of the 2022 recruiting cycle. Breaking down his decision and what he brings to the table in Blacksburg. 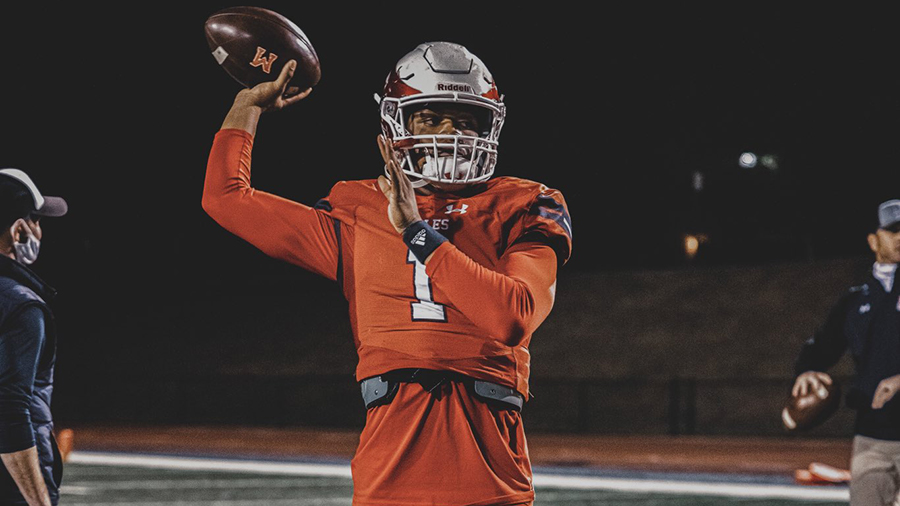 It wasn't long before Devin Farrell took Virginia Tech up on its scholarship offer. The Hokies offered the Milton HS quarterback on Feb. 4 and he committed a week later, on Feb. 11.

"They said that I really fit in their system well," Farrell told The Key Play. "I can throw the ball from sideline to sideline, and that's what they need."

Even though the COVID-19 induced dead period prohibited him from ever visiting Tech, the consistent attention from Tech plus its athletic and academic combination was enough to put the Hokies over the top of Duke, Georgia Tech, Wake Forest, and other scholarship offers.

To that end, Brad Cornelsen led the charge for the planned business major via twice-a-day Zoom calls supported by a slew of support staff such as Director of Player Development Pierson Prioleau and Assistant AD of Player Engagement for Football Samantha Stewart.

But what really sealed the deal was a locker room perspective from a current Hokie and fellow Peach State product.