Slept On It: Hokies Close Out Disappointing Campaign with Military Bowl Loss

Reflecting on Virginia Tech's 31-35 loss to Cincinnati and the long off-season to come after little rest. 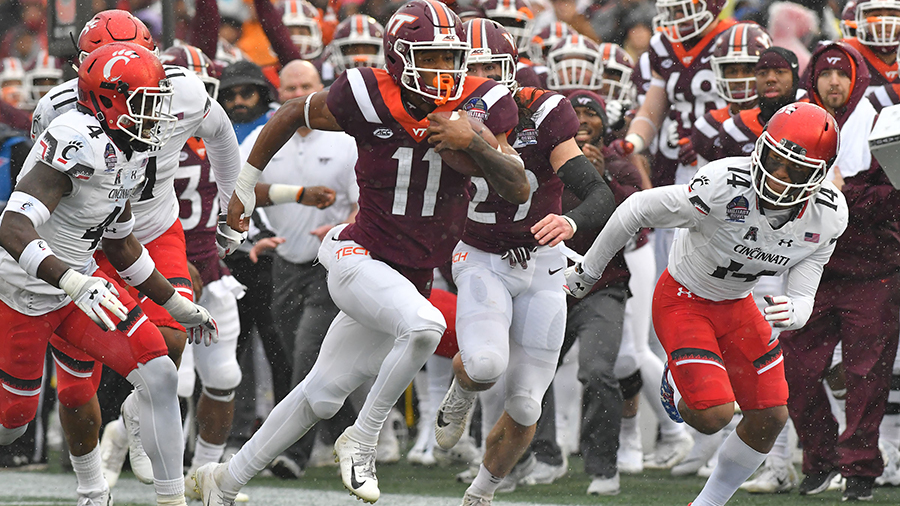 The 2018 season didn't exactly go as planned for the Virginia Tech Hokies. After limping their way to a 4-2 start, the Hokies would go on to lose 4 straight conference games — three of which occurred in Lane Stadium. It took a miraculous overtime win over Virginia and a previously unscheduled beatdown of Marshall to salvage the bowl streak.

To say those two victories swayed public opinion about the Hokies' season would be a lie. By the time the calendar turned to December, the fan base knew who this Hokies team was: thin on depth, light on talent and short on consistency. A bowl win over 10-2 Cincinnati would do little more than provide false hope heading into the off-season.

Too cruel? Hardly. I've written this year-after-year: Don't put too much stock in bowl game performances. The carry-over from bowl games is little more than baseless expectations and off-season talking points.